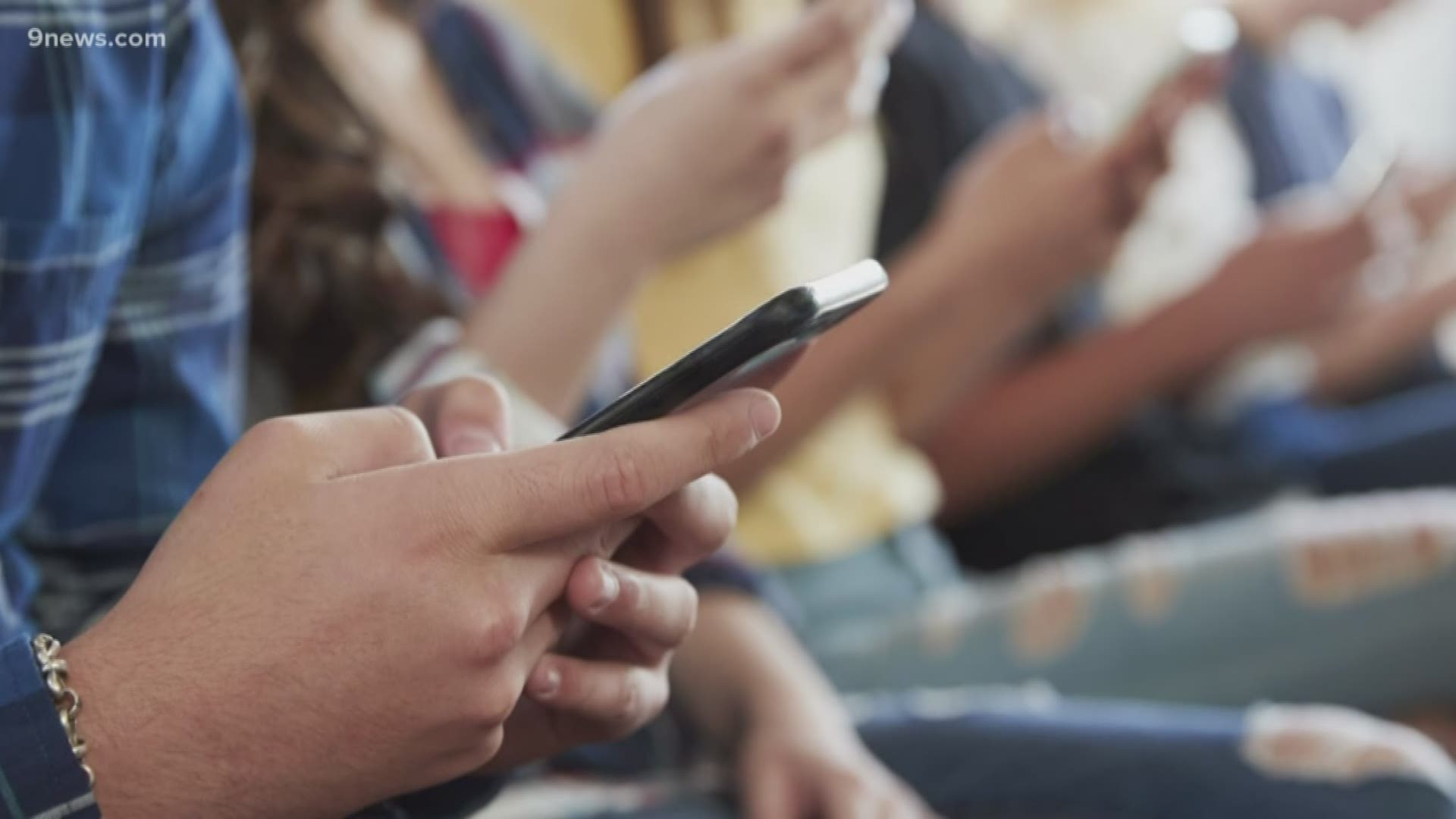 DENVER — On Monday, the United States Supreme Court decided against taking up an appeal from Michelle Carter, the young woman in Massachusetts who encouraged her boyfriend, through text messages and phone calls, to end his life.

A judge convicted Carter of involuntary manslaughter, saying that her words coerced her boyfriend to kill himself.

RELATED: Woman in 'total control' of boyfriend charged in his suicide

Jessica Peck, an attorney in Denver said she is disappointed with the Supreme Court's decision because she believes the system needs clarity on when communication becomes a criminal act.

"We needed to have this thoughtful moment in American history where we say this is where that line is drawn," Peck said.

She said she believed the Supreme Court could have set a precedent in Carter's case.

Although the teenager was convicted, the court did not rule on whether her conviction violated the First Amendment.

"I have seen videos that students have sent each other that are just incredibly cruel," said Peck. "And I know of at least two cases in the south metro area that are currently under investigation with suicide attempts or actual suicides."

She has hired her own investigators, and cannot name her clients or go into too much detail about the cases.

But in one case she said she believes texts to a student before they took their own life were deleted. In another, she said texts encouraging a student to go through with suicide were sent.

"And so what we don't know is where that line should be drawn in terms of the way that kids communicate," she said. "And I think that we need to proceed with an abundance of caution and that perhaps is why we needed this guidance."

In both of Peck's cases, she said law enforcement has not taken action.

RELATED: In this Suicide Prevention Month, let's end the stigma and talk about mental health

Carter's case has sparked legislative proposals in Massachusetts to criminalize suicide coercion. Jail officials say Carter could be released in March, if not sooner, for good behavior during her detention.