The owners of Beta Nightclub will be required to show why they should not have their cabaret and liquor license revoked. 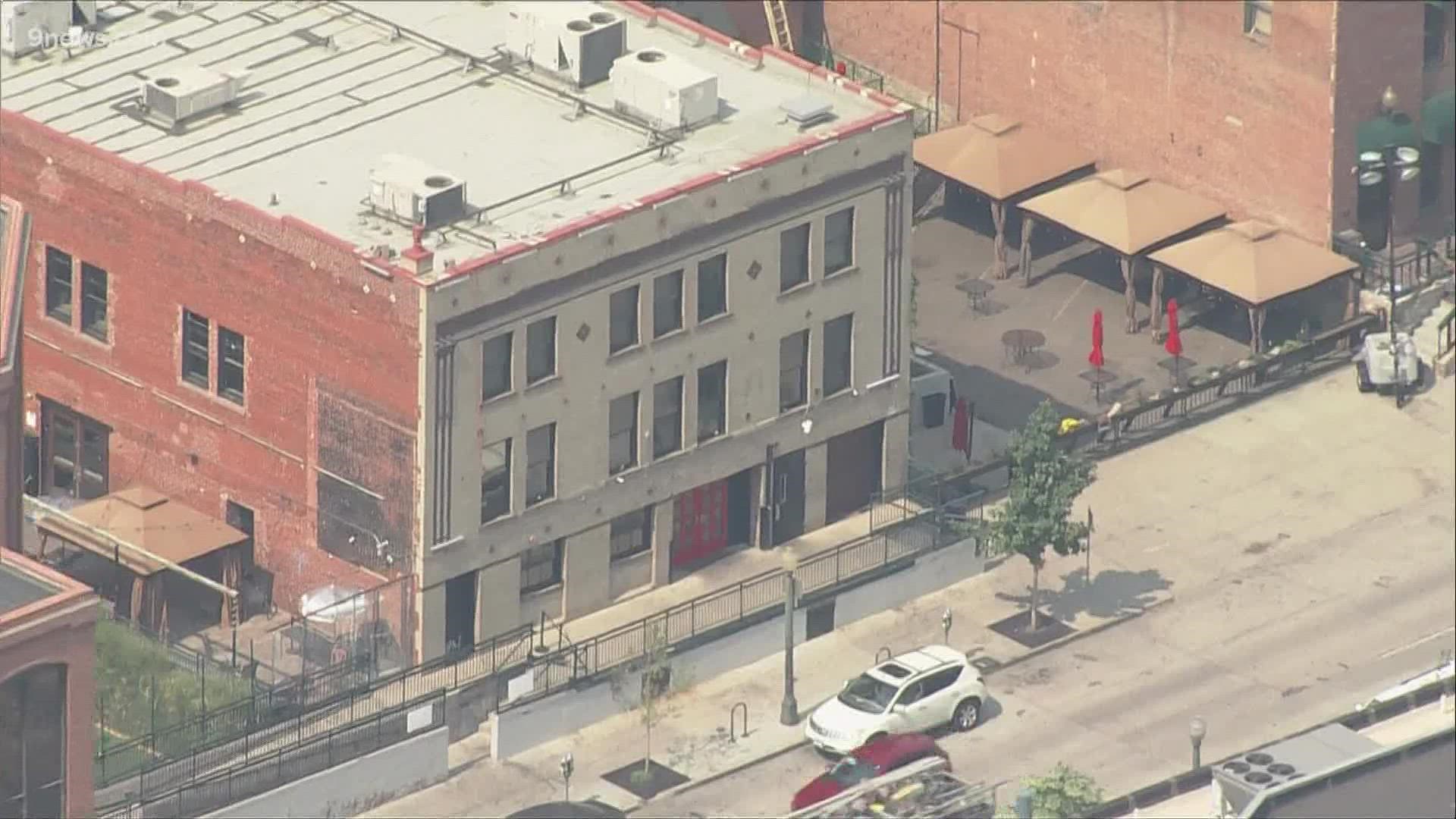 DENVER — Denver may pull the license for a popular nightclub in LoDo because of code violations and shootings near the club.

The department of excise and licenses will require the owners of Beta Nightclub to show why they should not have their cabaret and liquor license revoked.

The club is at 19th and Blake streets – just a block from Coors Field, where six people were shot just nine days ago.

> The video above is from August 22, the day of the shooting.

That's just the latest in a string of shootings in the area.

Denver police conducted undercover investigations at the club and found cocaine was being sold, the club appeared to be over capacity, there were fights in the club, people were served after the 2 a.m. last call, and Beta did not hire a licensed security company.

Police said the undercover officers were also able to bring guns into the club.

In June 2020, Beta was issued two citations for not following the state's safer-at-home order. In a settlement with the city, the club was issued a $5,000 fine and 20 days closure held in abeyance for one year.

The club will stay open for now. A hearing is set for Oct. 18. After that, the excise and licenses executive director will issue a decision on whether the club can keep its license.