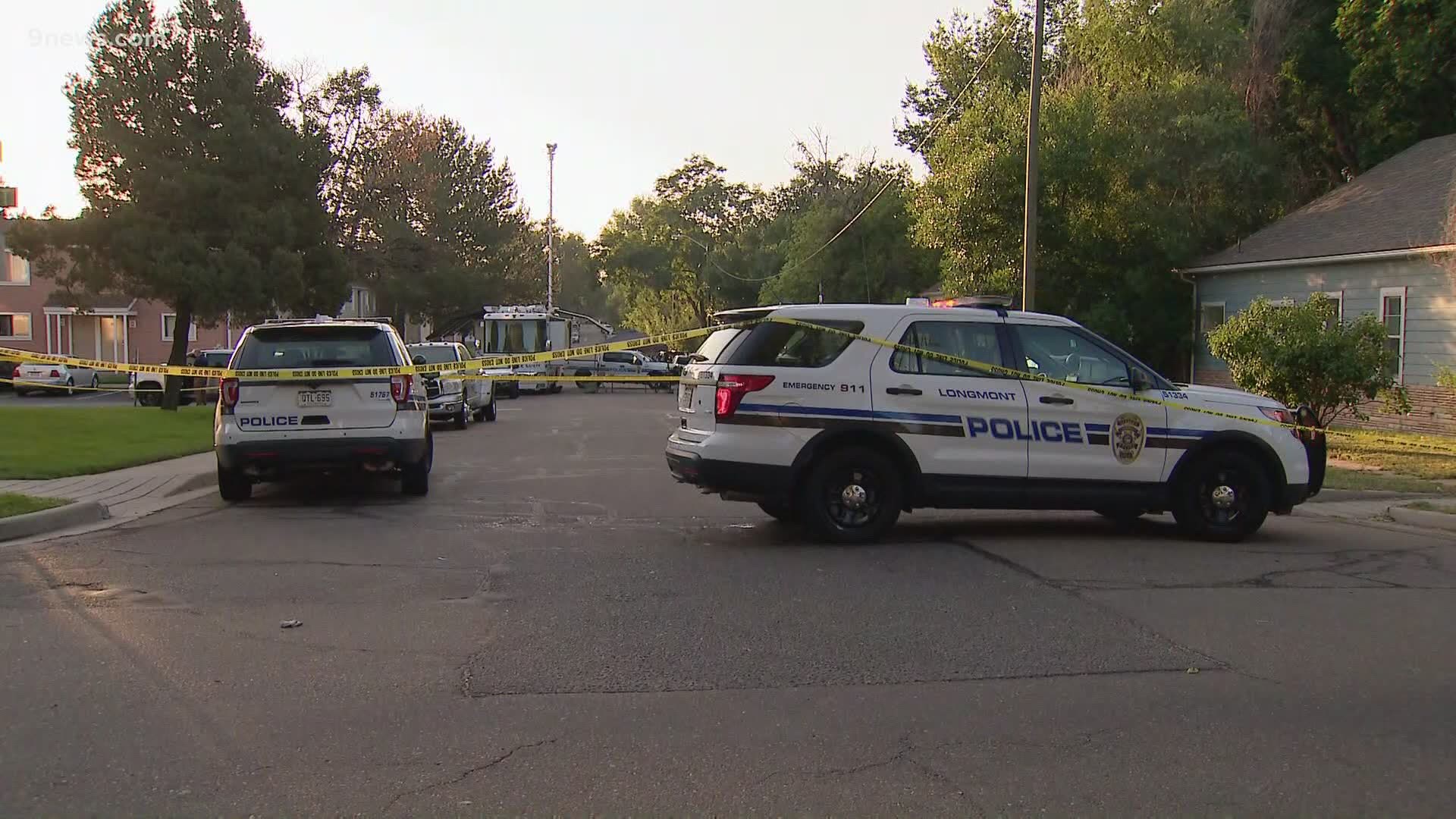 LONGMONT, Colo. — A 26-year-old man who was shot by police in July after they responded to a domestic violence incident earlier this month has been arrested, according to the Longmont Department of Public Safety (LDPS).

The Loveland Police Department assisted LDPS when they served a warrant and arrested Antoinio D. Armstrong, following his release from a Loveland hospital on July 28. He was transported directly to the Boulder County Jail on charges of felony menacing, harassment and criminal trespassing.

On July 10, police said a woman reported that a man known to her was harassing her from outside her apartment, refused to leave and had a pistol in his back pocket, LPDS said. The apartment complex is located at 600 Martin St., a few blocks east of the intersection of Main Street and 6th Avenue.

Police said after responding to a parking lot near the building and making contact with Armstrong outside the apartment, he initially complied with an order to put his hands up and denied that he was armed.

As officers stepped closer, the suspect, later identified as Armstrong, stepped back and drew what appeared to be a pistol from his waistband, LDPS  said. After yelling multiple commands to drop the gun, LPDS said one officer shot at the suspect with his handgun.

The suspect dropped between two cars, another officer with a view said the suspect was still holding the pistol, LDPS  said. Officers continued to order the suspect to drop his weapon and show his hands, but he did not comply and an officer fired on the suspect with a rifle.

Officers determined after the shooting that the suspect's weapon was a BB gun (pictured above) that looked identical to a handgun. Armstrong was initially taken to the hospital in critical condition and underwent surgery.

LDPS completed the investigation into the domestic violence allegations after conducting victim and witness interviews, and reviewing body camera video and received approval from the court to obtain an arrest warrant for Armstrong.

This multi-agency team is designated to investigate incidents in which any law enforcement officer within the 20th Judicial District uses physical or deadly force against a person while acting under the color of official law enforcement duties.