The Boulder district attorney called it "troubling" that the suspect, Leon Gladwell, was released from prison without support five months before the incident. 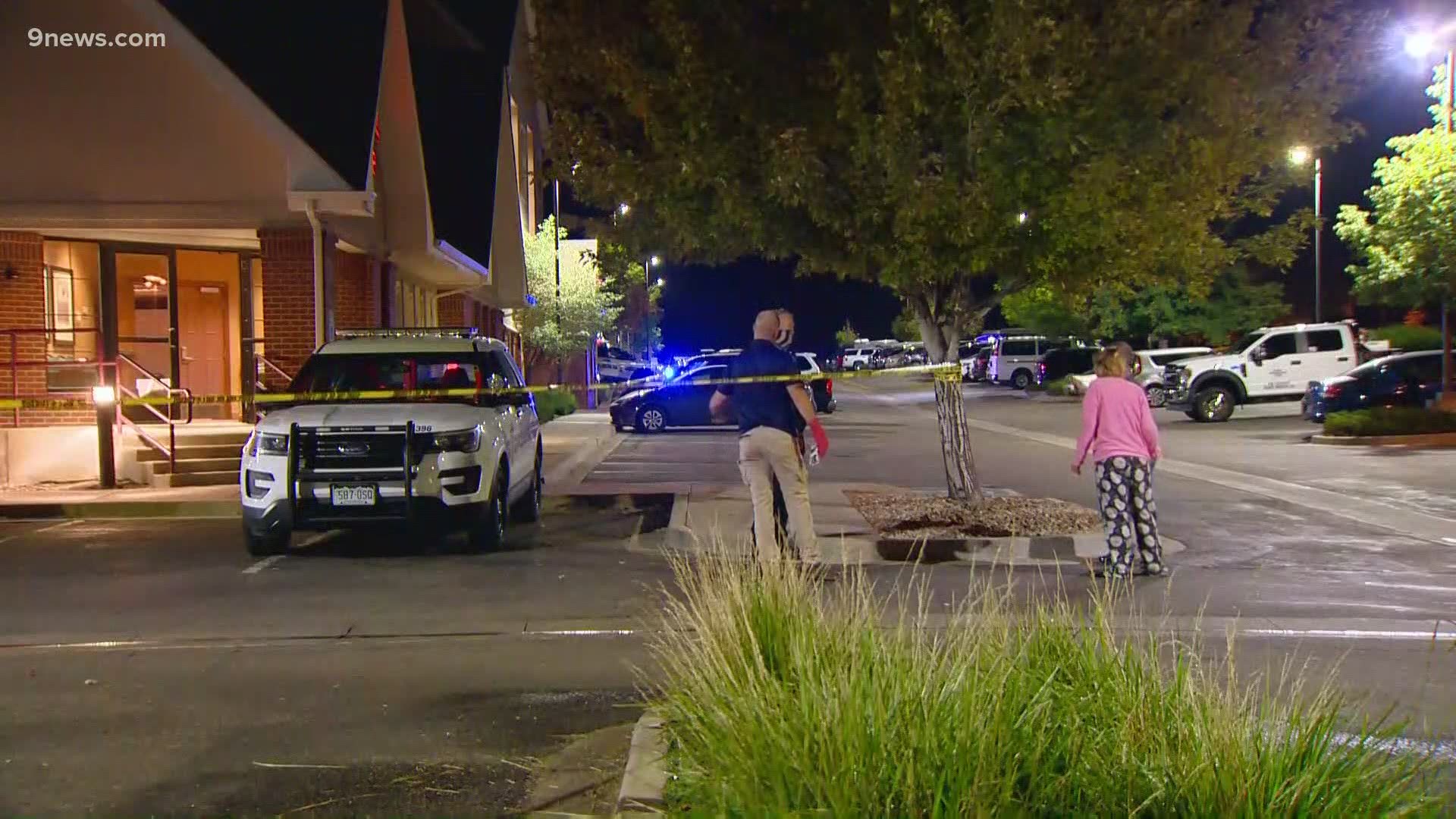 BOULDER COUNTY, Colo. — The Boulder County District Attorney's Office said Tuesday that a Longmont Police officer won't face charges for shooting and injuring a man who the DA said blew up a propane tank in a hotel room during a standoff with police in September.

The incident occurred Sept. 24 at the Residence Inn at 1450 Dry Creek Rd. The Longmont Police Department (LPD) and other agencies attempted to contact Leon Gladwell, 40, who had recently been paroled from prison after serving 22 years for the murder of his grandmother.

According to a decision letter from the DA's Office, Gladwell had a history of violence while in prison and was a member of a gang. He was considered and rejected for transition to three halfway house facilities. In April, despite "the lack of support available in the community," he was released to a homeless shelter in Boulder.

> Video above: Man shot by officer after causing explosion at Longmont hotel.

"The decision to release Mr. Gladwell at this point in his sentence is troubling, particularly with his violent conduct in prison and lack of support accessible to him in the community," DA Michael Dougherty said in the decision letter. "We are fortunate that no one died as a result of his actions on Sept. 24."

On that date in September, a therapist working with Gladwell told LPD that Gladwell was on methamphetamine, was in possession of weapons and a propane tank, and that he wanted to hurt himself and others, the letter says.

When officers and members of a mental health team tried to contact Gladwell at the Residence Inn, Gladwell barricaded himself inside his room with the propane tank, the letter says. At 7:22 p.m., a large explosion in the room blew out windows and endangered the lives of hotel guests and officers, according to the letter.

About an hour later, the letter says LPD Officer Daniel Kilian was on the roof of a building to the west and saw Gladwell in the blown-out window frame of his room, holding items. Gladwell appeared to start to throw an item at officers on the roof, according to the letter.

The DA's Office determined that Kilian was legally justified in his use of force, the letter says.

Gladwell underwent surgery and was booked into the Boulder County jail on Oct. 15, where he is still being held on a parole violation. He's expected to be charged with criminal offenses, the DA's Office said.