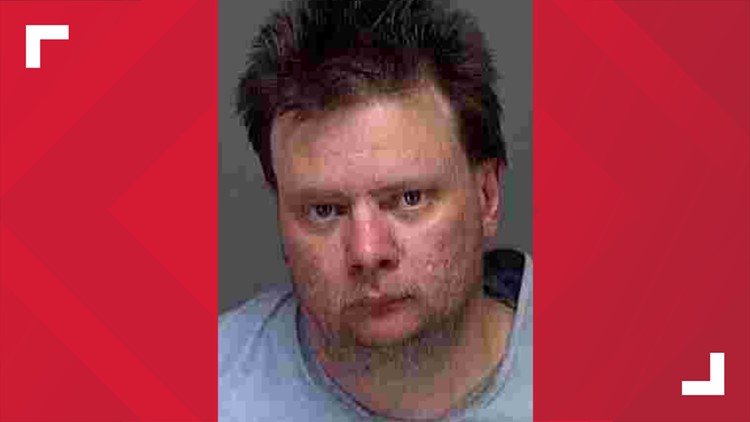 LONGMONT, Colo. — The Longmont Police Department (LPD) is looking for a man accused of robbing a bank at gunpoint and driving off in a stolen car.

According to an LPD release, 52-year-old Thomas Charles Snyder II presented a handgun at the Bank of the West at 5th Avenue and Coffman Street at around 11:45 a.m. Saturday and left with an undisclosed amount of money.

He drove off in a white 2019 Kia Optima that had been stolen from Enterprise Sales in Thornton earlier in the day, according to the release.

Snyder has a warrant for his arrest for a parole violation for escape on an original charge of robbery, the release said.

He is described as 5 feet 9 inches tall, 230 pounds, with brown hair and blue eyes.

Anyone who sees Snyder is asked to stay away from him, as he is believed to be armed. Anyone with information is asked to call LPD at 303-651-8501.