Neighbors evacuated on Thanksgiving night due to Longmont SWAT situation

Residents at an apartment complex at 2540 Sunset Dr. in Longmont were evacuated due to a search for a man who violated his parole. 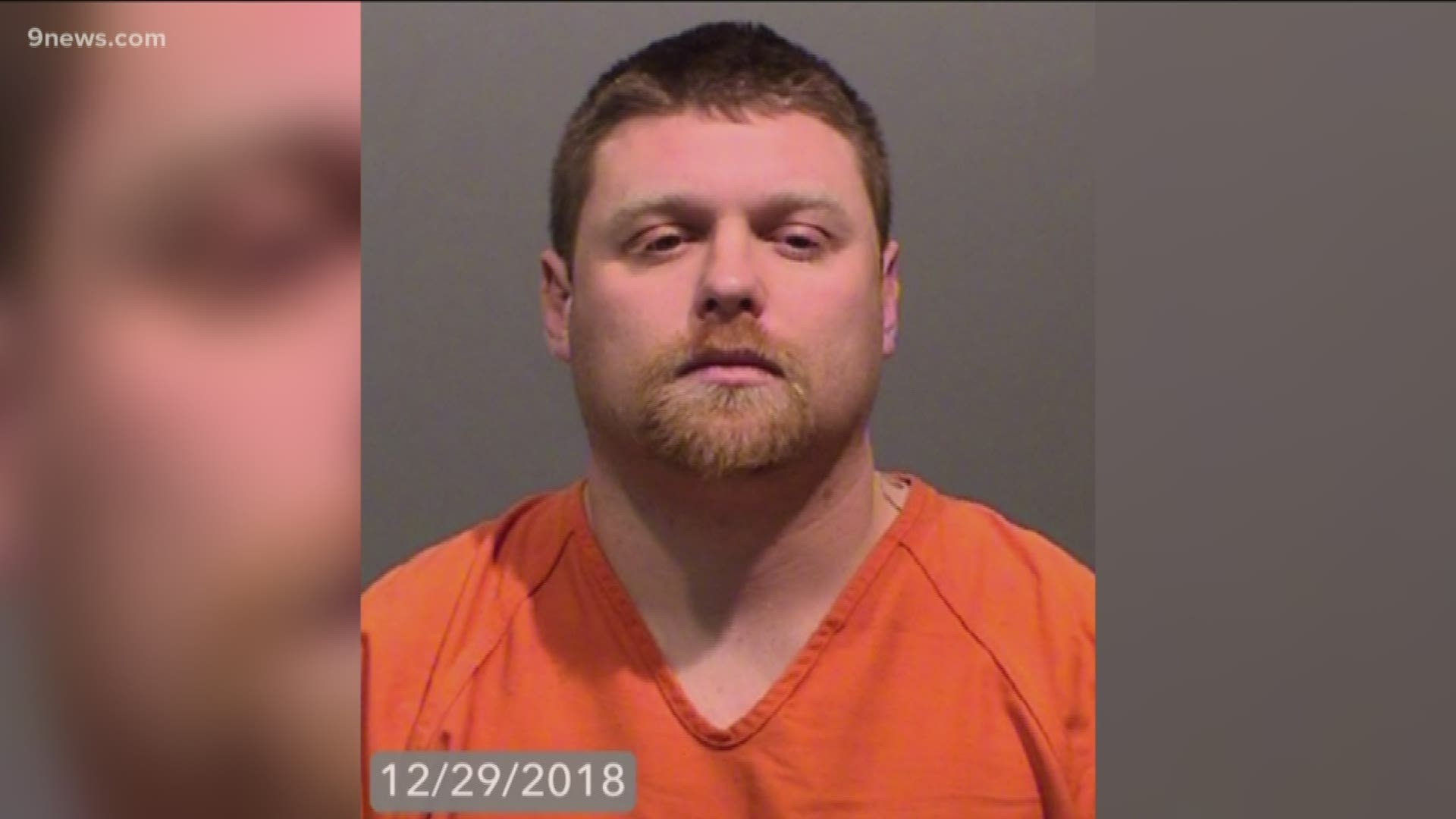 Multiple residents were evacuated from their homes in a Longmont apartment complex on Thanksgiving night while police worked to apprehend a parole escapee who was spotted in one of the units.

Jackson Kattila, 30, is now in custody after an hours-long standoff that required police to use a chemical agent to force him to surrender, according to a probable cause statement distributed by the Longmont Police Department.

Kattila was wanted for a parole violation on a weapons charge. He was initially spotted by officers through the window of one of the units sitting on the couch, and retreated to the bedroom when he realized law enforcement was present, according to the probable cause statement.

Despite multiple commands to surrender, police said Kattila didn’t, prompting officers to call the SWAT team and evacuate some residents, and tell others to stay indoors.

Kattila is now in custody at the Boulder County Jail.