Kirsten Gonzalez is accused of providing a home pass to the inmate, which resulted in his escape in 2017. 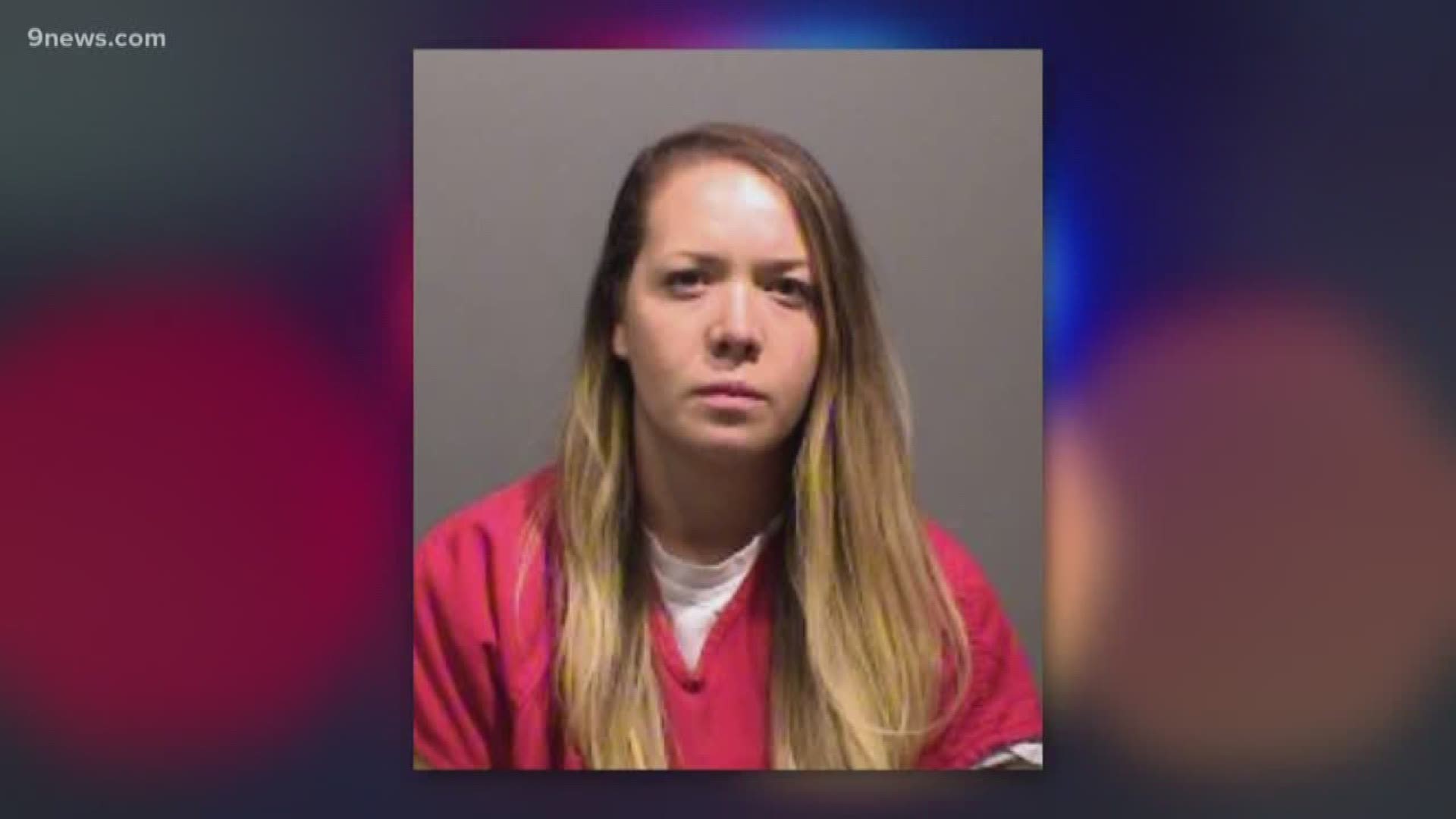 GOLDEN, Colo. — An employee at the Lookout Mountain Youth Services Center (LMYSC) in Golden was arrested late last month after she helped an inmate escape in 2017 and allowed him to stay with her while he was on the run, an arrest affidavit from Golden Police says.

She faces charges of official misconduct, aiding escape and accessory to escape. She appeared in court Tuesday; the case was postponed to Nov. 19 at 1:30 p.m.

On July 16, 2019, a parole officer with the Colorado Division of Youth Services went to Golden Police after speaking with one of her clients, who told her that Peter-Dotson had escaped from the LMYSC and had been on the run from August 2017 to October 2018.

She thought that was "abnormally long" for someone to be on the run and also noted that a letter to the court in support of Peter-Dotson's parole was written by Gonzalez, the affidavit says.

That same day, LMYSC was notified of the findings and Gonzelez was escorted from the property and subsequently resigned, according to the affidavit.

Golden Police interviewed the assistant director of the LMYSC, who said Gonzalez admitted "she did it" when confronted about a relationship with Peter-Dotson, according to the affidavit.

Gonzalez also signed a "home pass" for Peter-Dotson, which resulted in his escape, the affidavit says.

A maintenance supervisor at the Lakewood apartment complex where Gonzalez lived identified Peter-Dotson "with 90% certainty" as a man he had seen at her apartment on numerous occasions while he was on the run, according to the affidavit.