Bradley Bunn, 54, has been in federal custody since May of 2020 after the FBI found several pipe bombs on his property. 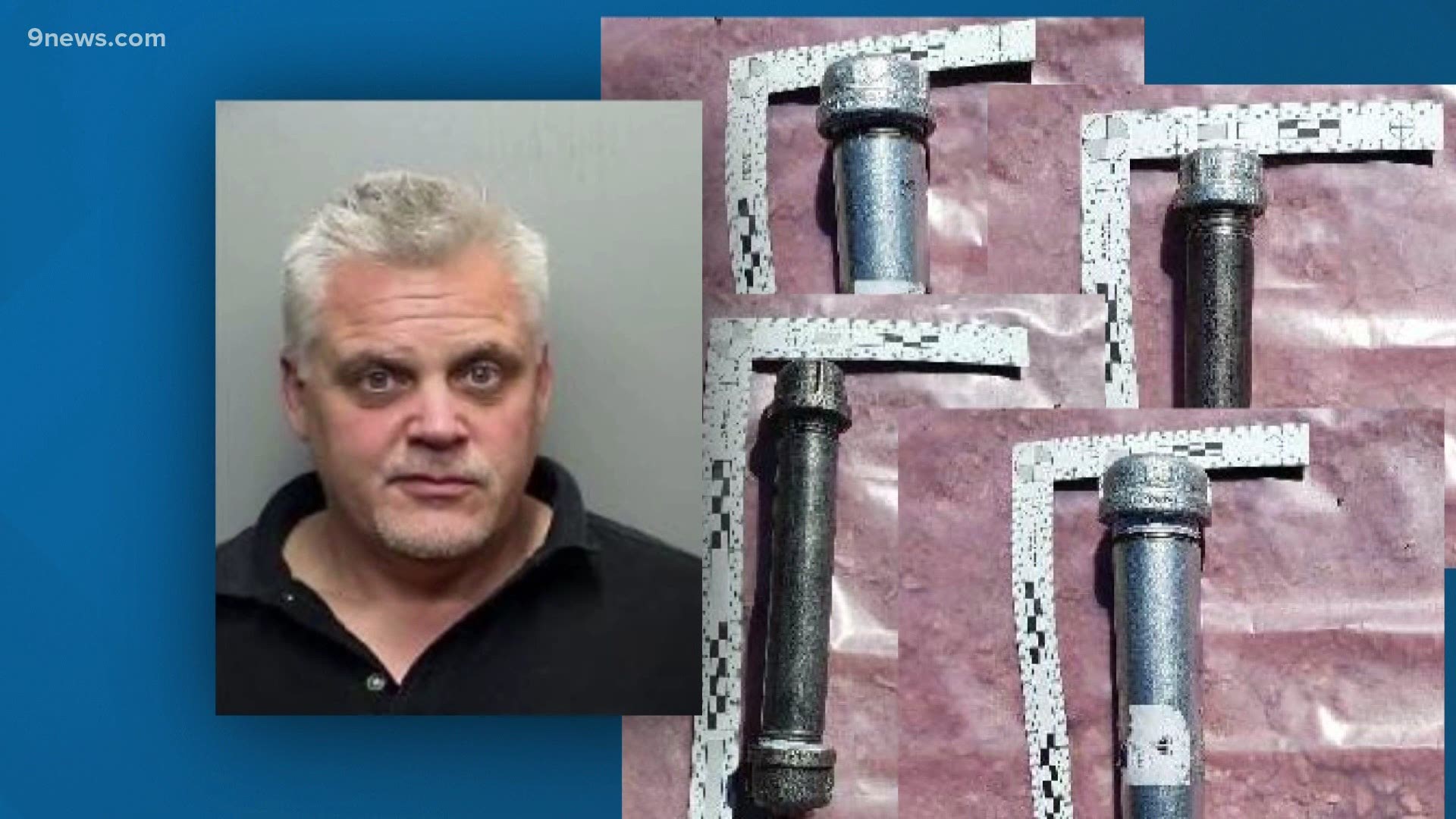 DENVER — A Loveland man who prompted an FBI search warrant on his property has agreed to plead guilty to five felony counts for making pipe bombs.

“Yes. I manufactured and was in possession of four improvised explosives,” Bunn told the judge during a court hearing on Thursday.

Each count carries a sentence of up to 10 years in prison, however it’s likely a judge may impose a sentence of around 37 months in prison when sentencing guidelines were mentioned during Thursday's hearing.

Last May, FBI agents executed a search warrant at Bunn’s Loveland property in which they found four pipe bombs.

When asked what he planned to do with the bombs, Bunn indicated he would use them if he “experienced a hard entry” at his home.

An online manifesto that called for people to show up armed at Colorado’s Capitol building prompted law enforcement to focus in on Bunn.

"Come prepared to lay down your life," the manifesto said.

Bunn will remain in custody until his sentencing which is set for June of 2021.