An officer shot a man armed with a knife in the backyard of his home, according to a release from the 8th Judicial District Critical Incident Response Team. 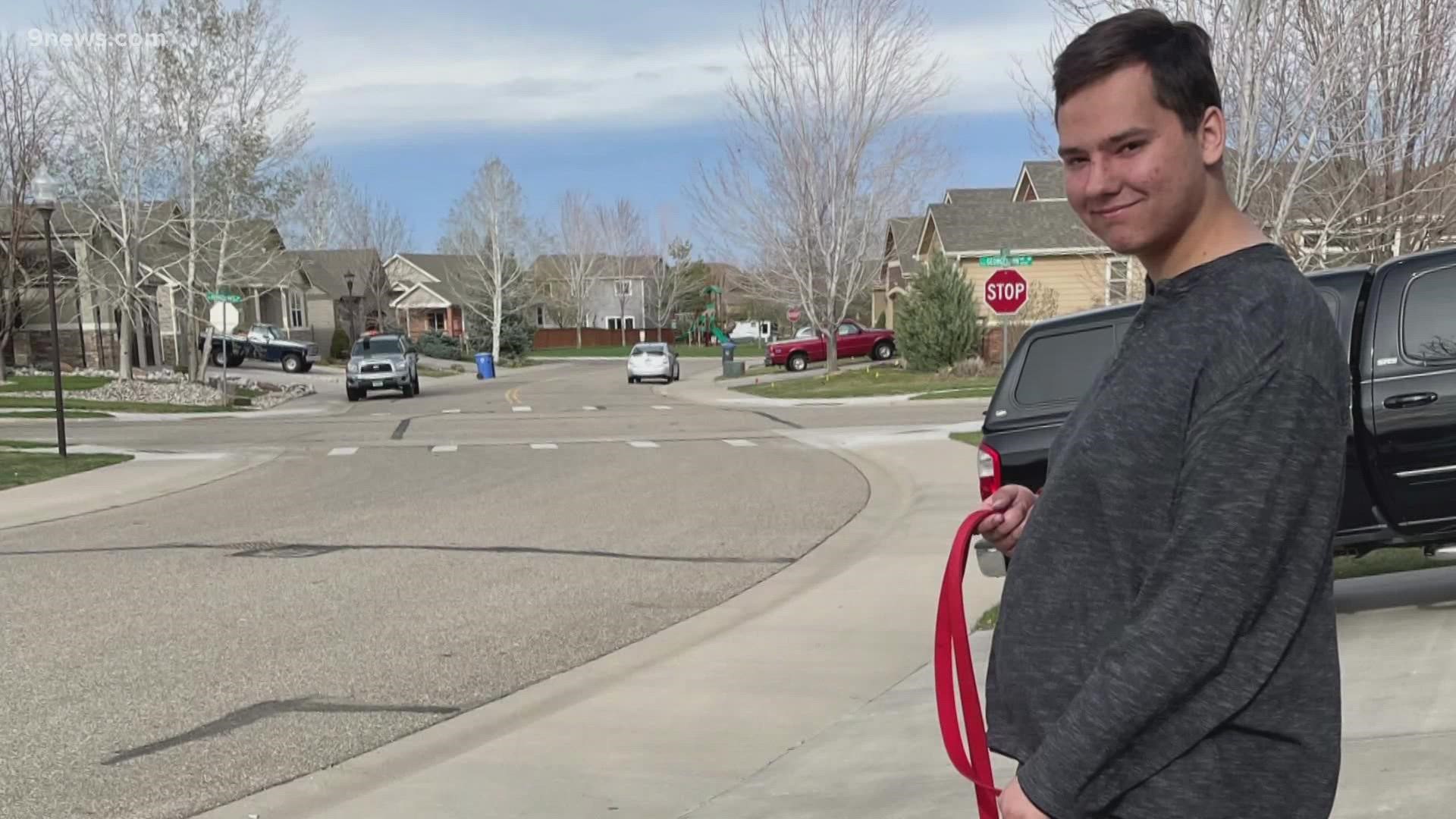 LOVELAND, Colo. — Officials have released new information about an officer-involved shooting in the backyard of a Loveland home Monday.

According to the release from the 8th Judicial District Critical Incident Response Team (CIRT), someone in the Tennessee Street home called 911 just before 7 p.m. and requested police assistance for a male family member who was experiencing a mental health crisis and "actively damaging the home."

The release said a Loveland Police officer responded and made verbal contact with the man, identified as 19-year-old Alexander Domina. He was in the backyard and armed with a knife when police arrived, according to the release. There was a confrontation, the release said, during which Domina moved forward and the officer fired his weapon, striking Domina.

More officers arrived and secured the knife, the release said, and they began rendering aid to Domina until medical crews arrived. He was taken to the hospital, where he is still being treated.

An attorney representing the family, Mari Newman, told 9NEWS Wednesday Domina suffered from severe mental disabilities related to years of abuse as a child and that he was suffering from a mental health crisis when his grandmother called police to get help for him.

Newman says Domina never threatened his family with the knife. She said he grabbed one from the kitchen because he was scared of the police.

The Loveland Police Department (LPD) has identified the officer who fired his weapon as Patrol Officer Eddie Luzon, who has been with the department since 2019. LPD said he is on paid administrative leave pending the findings of the investigation.

CIRT is conducting that investigation, which is being led by Fort Collins Police Services detectives, the release said.

“We care deeply about the accuracy and integrity of critical incident investigations,” District Attorney Gordon McLaughlin said in the release. “I understand that our community wants information, and I’m confident that the CIRT team’s diligent and professional work will produce a report that provides a full picture of what happened and provide the transparency the community deserves.”