Fourth person may have been involved in Maggie Long's murder 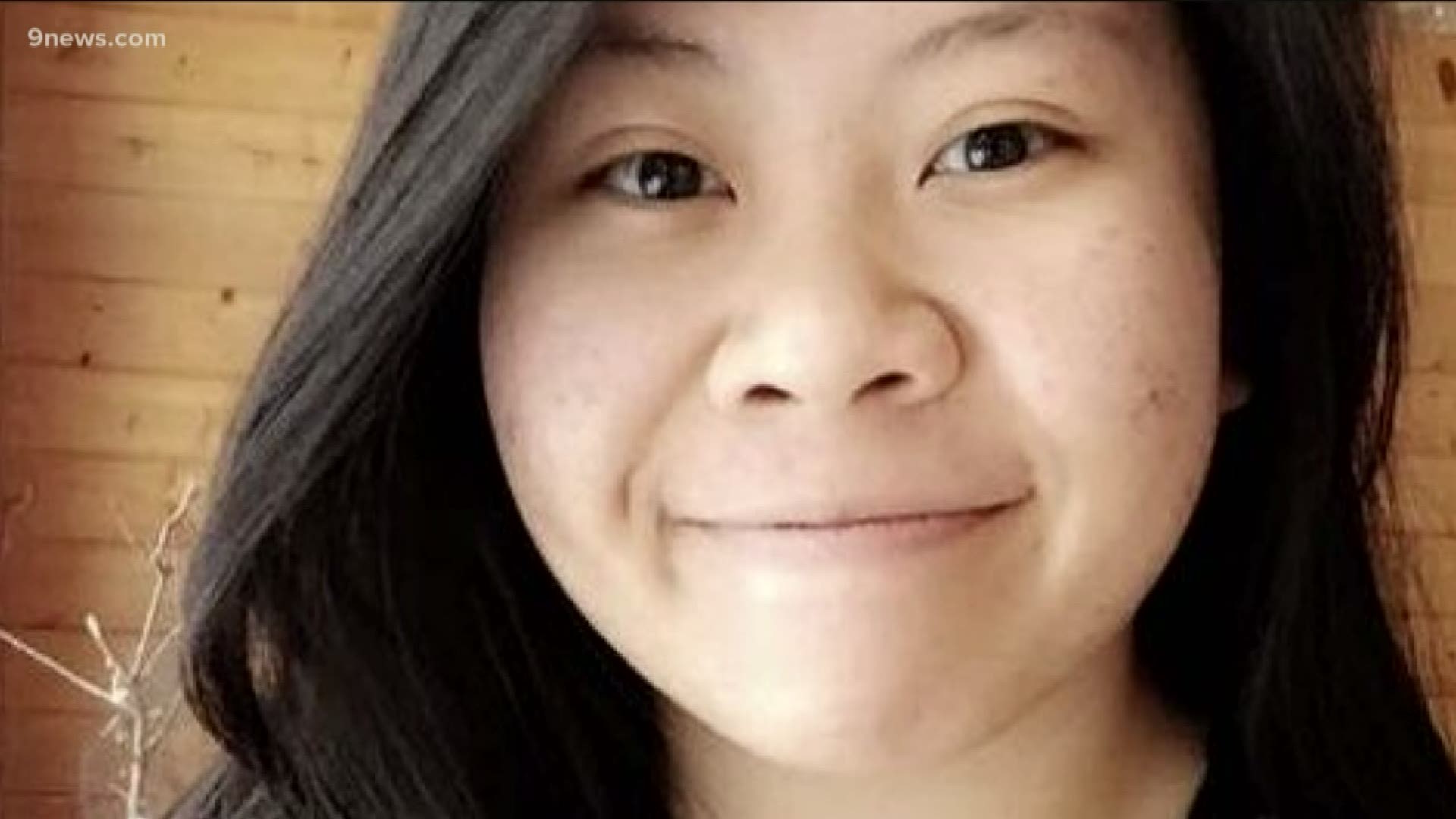 BAILEY, Colo. — A fourth person may have been involved in the December 2017 killing of 17-year-old Maggie Long inside her Bailey home, according to a spokesperson for the Federal Bureau of Investigation (FBI).

A silhouette of that person was added to the Maggie Long Task Force website, which was created in January of this year to help generate new leads in the case.

"It could be a male or a female, but we believe there is possibly a fourth person that is either involved int he burglary on Dec. 1, 2017, or that might be a key witness that we would like to talk to," said FBI spokeswoman Amy Meyer.

Around 7 p.m. on Dec. 1, deputies with the Park County Sheriff’s Office were dispatched to a fire at the Long home at 3763 County Road 43 in Bailey.

The witness who called 911 said that people were inside the residence causing damage, according to the task force website. That witness also saw at least one man on the property.

Fire and rescue crews found Maggie’s body inside the burned home, but the public wouldn’t know the 17-year-old’s fate until six days later when a gag order was lifted.

Investigators previously released sketches of three men who could be involved. They're also on the website, which was recently revamped to allow people to access it from mobile devices, according to Meyer.

Pictures were shared of three vehicles spotted leaving the area the night Maggie was killed. Photos of the damaged home were posted on the task force’s website.

Maggie Long: Unsolved in Colorado | 15
Outside of Denver, Colorado, residents of a small town are still looking for answers in the 2017 murder of a 17-year old high school student.

Numerous items including weapons, a green safe, 2,000 rounds of ammunition and jade figurines were stolen from the home. None of those items have been recovered.

"We definitely need the community's assistance to solve this tragic crime," said Meyer. "Those individuals involved in crimes may or may not still be involved in the Bailey community, we encourage people in Denver metro area to visit the website. It might jog your memory."

The Maggie Long Task Force has evaluated hundreds of tips that continue to be submitted online at Maggielongtaskforce.com. Visit the website to submit a tip or call 303-239-4243. There’s a $50,000 reward for information that leads to an arrest.