Long was killed in her Bailey home on Dec. 1, 2017. Investigators continue to follow leads and said at least three — possibly four — suspects are involved. 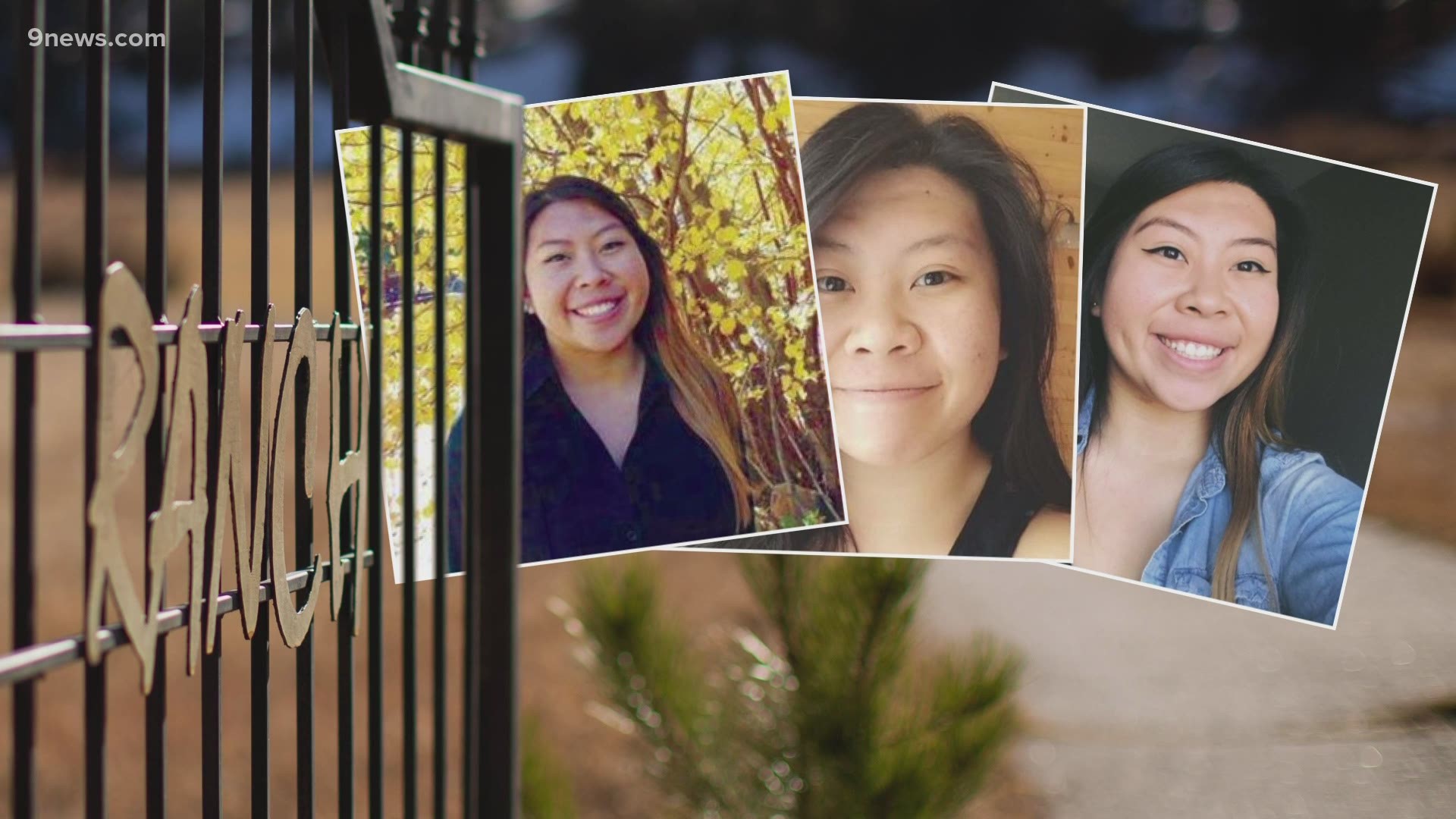 BAILEY, Colo. — It's been three years since 17-year-old Maggie Long was killed inside her Bailey home, and the family has now increased the reward to $75,000 in hopes of generating new leads.

A task force continues to actively investigate the case. Last month, two detectives followed a lead to Oklahoma where a man from the Bailey area had been arrested. Unfortunately, there was no connection to the Maggie Long case, according to Park County Sheriff Tom McGraw.

“We’re comfortable that that lead was followed up and nothing came out of it," McGraw said.

The sheriff told 9NEWS he doesn't believe the case has gone cold.

“This case will not go away, I can assure you that, until we have someone in jail for this case," he said. “It could be tomorrow. It could be a year down the road or longer, but we’ll keep working on this case and we’ll stay on it until something happens with it.”

> The video below aired Dec. 1, 2019 and features an interview with Maggie Long's family members Connie and Lynna Long. 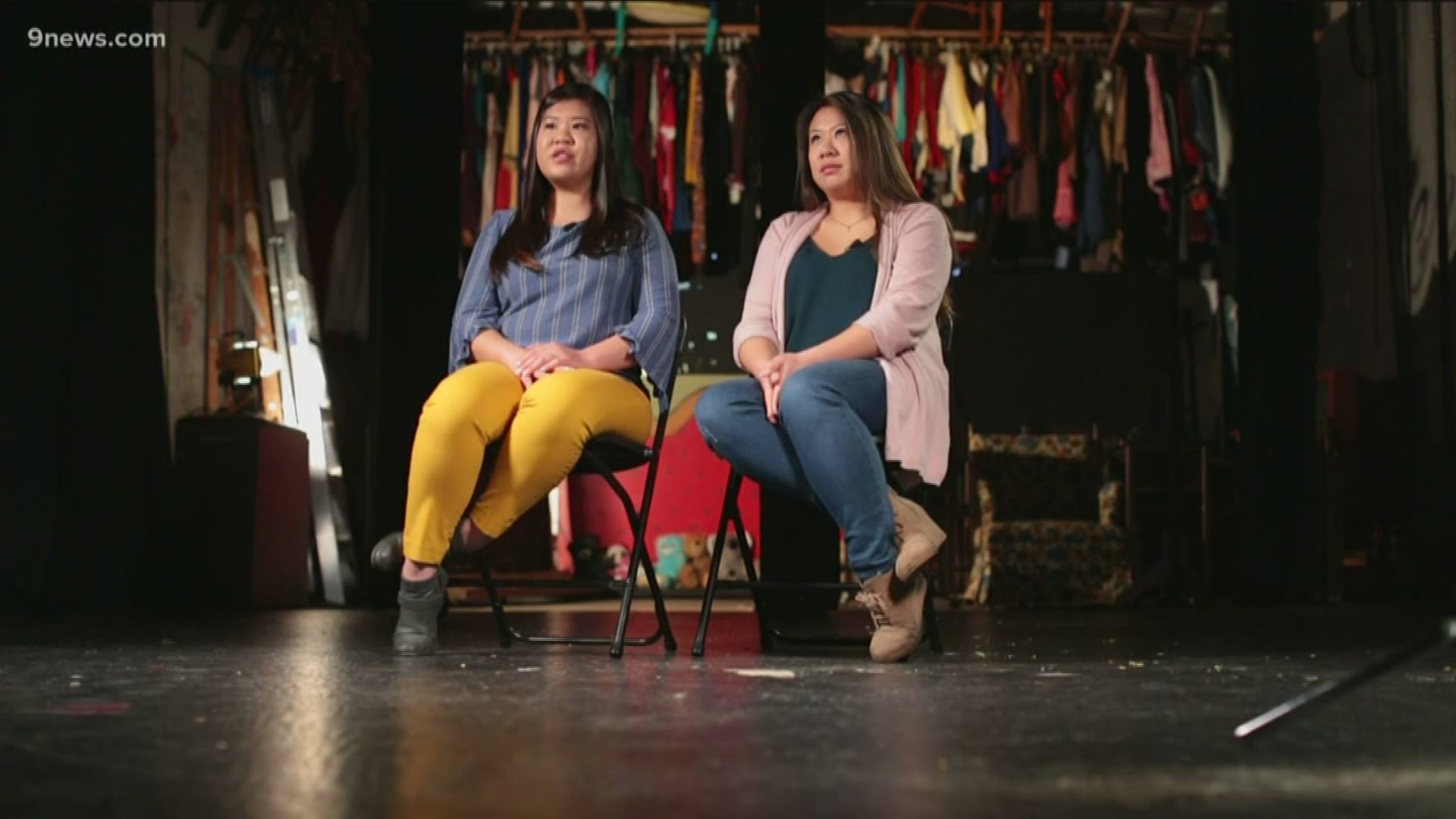 Long, a senior, left Platte Canyon High School on Dec. 1, 2017 with plans to return for an evening concert she was helping organize. She wanted to pick up water and cookies for the audience. Maggie Long stopped at home, walked into her house and into what investigators called a crime of opportunity.

Investigators said they believe at least three men, and possibly a fourth suspect, were involved in a break-in. They stole jade figurines, a green safe, a 9 mm pistol, an AK-47-style rifle and 2,000 rounds of ammunition, investigators said. The men then set a fire that damaged the home along County Road 43 and burned Long alive, according to investigators.

RELATED: Fourth person may have been involved in Maggie Long's murder

Witnesses can submit tips by calling 303-239-4243. No arrests have been made and no suspects have been named.