Then-teen gets 40 to life for murder during home invasion

Dmarco Blake was 17 when a man was killed during a deadly Southmoor home invasion. He was among four suspects. 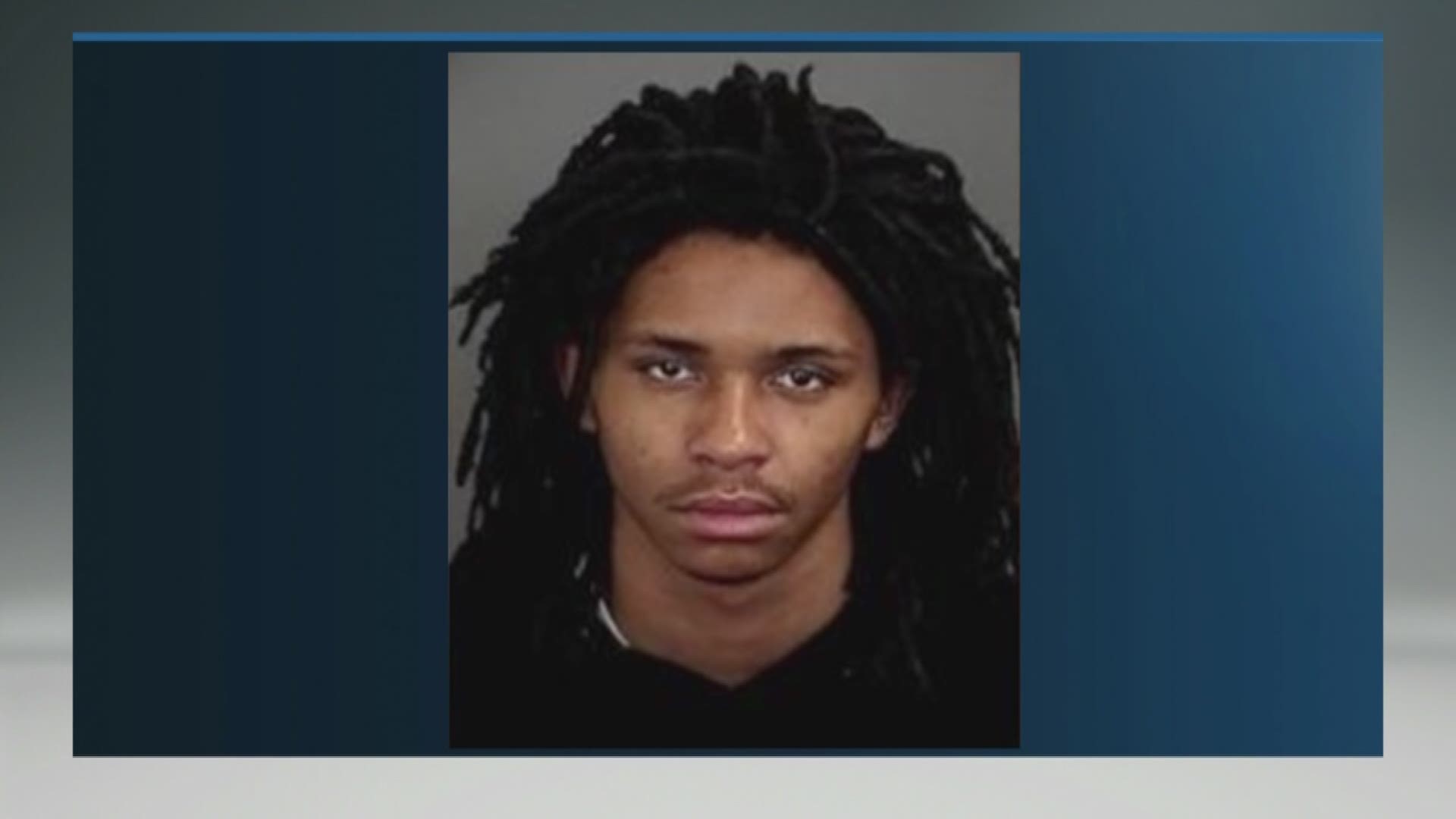 DENVER — A man who was just a teenager when he was involved in a deadly 2017 home invasion in the Southmoor neighborhood is being sentenced to life in prison, Colorado's 2nd Judicial District announced on Thursday.

Dmarco Blake was found guilty on Wednesday of the following counts in connection to the death of 27-year-old Timothy Anderson:

> Video above from May 2017: 17-year-old murder suspect arrested in California.

After the murder, the District Attorney said Blake fled to California where he was later arrested and convicted of the burglary and beating of an elderly woman in that state.

He was extradited to Denver in October 2018 and tried as an adult for the home invasion in Colorado. Blake was among four suspects arrested in relation to that incident.

Demond Hamilton was found guilty for his role and sentenced to life without parole.

Keione Clark pleaded guilty to a second-degree murder count in July 2018 and received a 45-year sentence.

A juvenile pleaded guilty to accessory to murder, aggravated robbery and to being an aggravated juvenile defender.

“I am pleased that the jury found Dmarco Blake guilty of murdering Tim Anderson and hope that those who knew and love him feel a sense of justice,” said Denver District Attroney Beth McCann. “This was a terribly disturbing tragedy for Denver.”

Blake will have the possibility of parole after 40 years.

RELATED: 'I thought I was going to die in prison': Colorado juvenile lifer walks free after 24 years