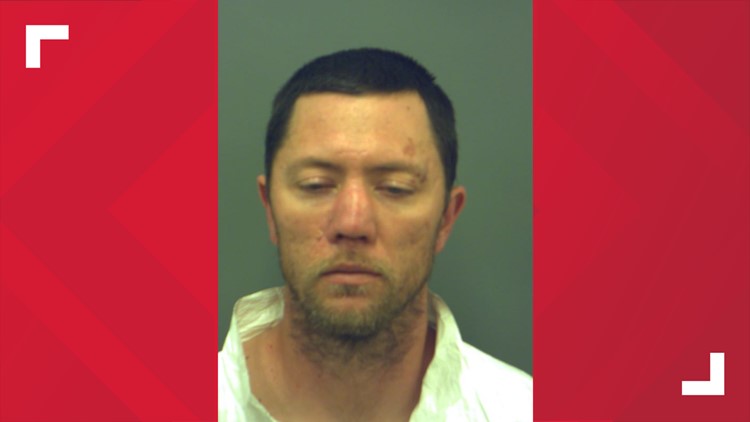 EL PASO, Texas — A man admitted to killing his parents who were visiting him early Thursday morning, according to the El Paso Police Department in Texas

Benjamin Duncan, 35, called police just before 2:30 a.m., telling them he had stabbed his parents at his home in the 7600 block of Medano Drive, police said.

When police arrived, they found Julie Duncan, 68, dead from stab wounds. Her husband, Richard, 67, had also been stabbed. He was rushed to University Medical Center in El Paso, but was later pronounced dead.

Richard and Julie Duncan were from Montrose, which is about 60 miles southeast of Grand Junction.

According to KTSM, the NBC affiliate in El Paso, the elder Duncans had come to visit their son. Police said Benjamin Duncan surrendered without incident.

Benjamin Duncan has been charged with capital murder and is being held in the El Paso County Detention Center under a $1 million bond.

El Paso is located along the border of Texas and New Mexico. It's also on the U.S.-Mexico border.