Robert Feldman is now scheduled to face a jury in April 2022, more than four years after he was arrested and charged. 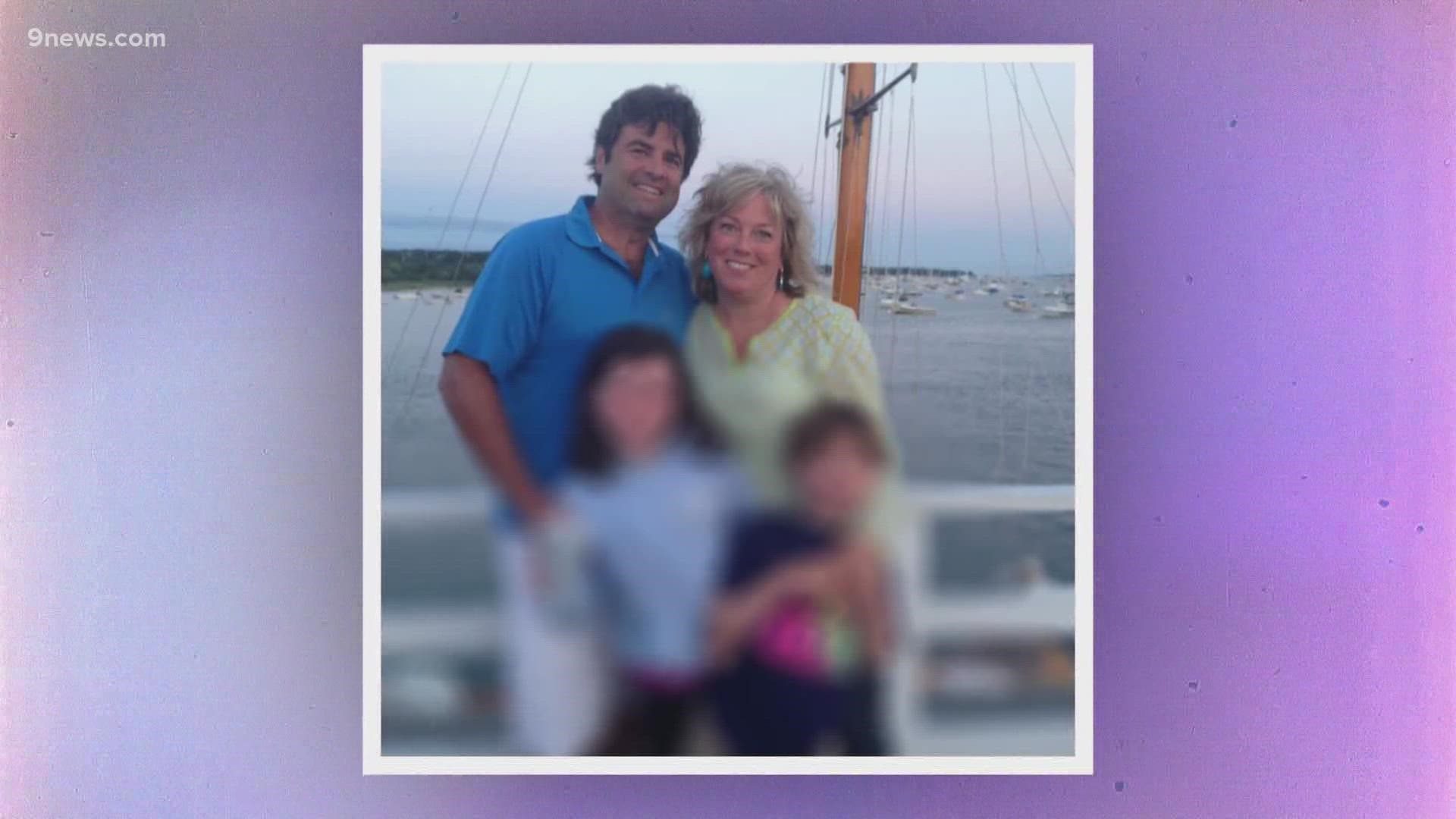 DENVER — The trial of a Denver man accused of killing his wife in 2015 has been delayed again – this time because an “essential” prosecution witness is out of the country and unable to return to testify next month, 9Wants to Know has learned.

It is the fourth time a trial has been postponed in the case of Robert Feldman, who faces a single count of first-degree murder in the death of his wife, Stacy.

Feldman, 57, had been scheduled to go on trial Oct. 1. But Friday afternoon, at the final hearing before the trial was to begin, prosecutors told Denver District Judge Edward Bronfin they were not ready for trial because an essential witness is out of the country.

“Delays do not further the administration of justice,” 9NEWS legal analyst Scott Robinson said. “They’re necessary, but they aren’t something that helps justice get done quickly."

“These kinds of delays are incredibly frustrating to the victims of the crime – the survivors. But I hate to say it – these things happen," he said.

The witness is not identified in court documents.

Feldman’s trial was originally set for April 2020. But it was delayed after all jury trials were suspended early in the COVID-19 pandemic.

Reset for September 2020, it was delayed again when the doctor who performed Stacy Feldman’s autopsy refused to travel from California, where she was living, to testify, citing the pandemic and her need to stay home and help her son, who was attending school remotely.

An order suspending jury trials for the first three months of 2021 led to the next delay.

Then came the prosecution’s motion to move the trial again.

According to court documents, Robert Feldman called 911 on March 1, 2015, reporting he’d returned home to find his wife collapsed in the shower.

Stacy Feldman, 44 and a mother of two, had been president of the parent-teacher organization at Southmoor Elementary School in Denver. She died just before 4 p.m. that day.

At an autopsy the next day, Dr. Kelly Kobylanski could not find any internal injuries that would explain how the woman died, and found further testing would be needed.

Kobylanski found both underlying medical conditions, like cardiovascular disease, and multiple injuries, like hemorrhages and abrasions. But she concluded the injuries could have been the result of efforts to resuscitate Stacy Feldman and that drowning “cannot be completely excluded.”

The investigation continued, and four months after Stacy Feldman’s death, a woman called Crime Stoppers and said she’d met a man she identified as Robert Feldman on a dating website, that they’d had dinner at her home Feb. 26, 2015, and that they’d had sex that night, according to the arrest affidavit in the case. He told her he was divorced, she said, but after she sensed he was “blowing her off,” she determined he was married and located an e-mail address for Stacy Feldman, according to the affidavit.

That woman told detectives she sent an e-mail to Stacy Feldman on March 1, 2015. After confirming the couple was still married, the woman sent Stacy Feldman copies of e-mails she had exchanged with Robert Feldman, according to the affidavit. The affidavit also said Stacy Feldman called the woman that morning and “told her Robert cheated on her before and she was ‘done with him.’”