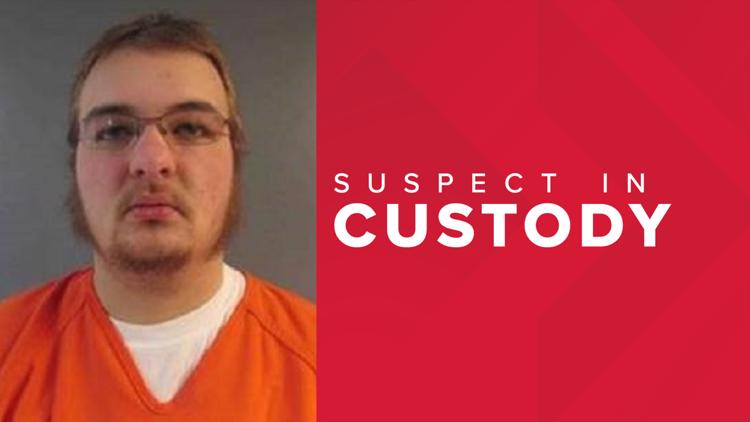 AURORA, Colo. — An 18-year-old Yuma man offered to pay two underage girls for nudes photos and was later arrested for internet luring of a child and internet sexual exploitation of a child, a Facebook post from the Aurora Police Department (APD) says.

Through social media, Dressel communicated with two underage girls who lived in Aurora, according to APD.

Dressel offered to pay them for nude images and talked with the girls about having a sexual relationship with them, according to police.

He also traveled to the Aurora/Denver area in an attempt to meet with them, APD said in its Facebook post.

APD coordinated with the Yuma Police Department and sheriff's office to arrest Dressel on Feb. 7 at his home.

Due to the nature of the crime, detectives believe there could be more unreported victims in the Aurora/Denver Metropolitan area.

Anyone who believes they, or someone they know, may have been victimized by Dressel is urged to contact the ICAC tip line at 303-739-6164.

The task force has additional information on its website to help parents or caregivers better protect their children from online threats and predators.

Click/tap here to read those tips

Safe2Tell also provides young people a way to report threatening behaviors or activities endangering themselves or someone they know, in a way that keeps them safe and anonymous. They can do so by calling 877-542-7233 or by clicking this link.