Police are asking anyone with information about the shooting to call Crime Stoppers. 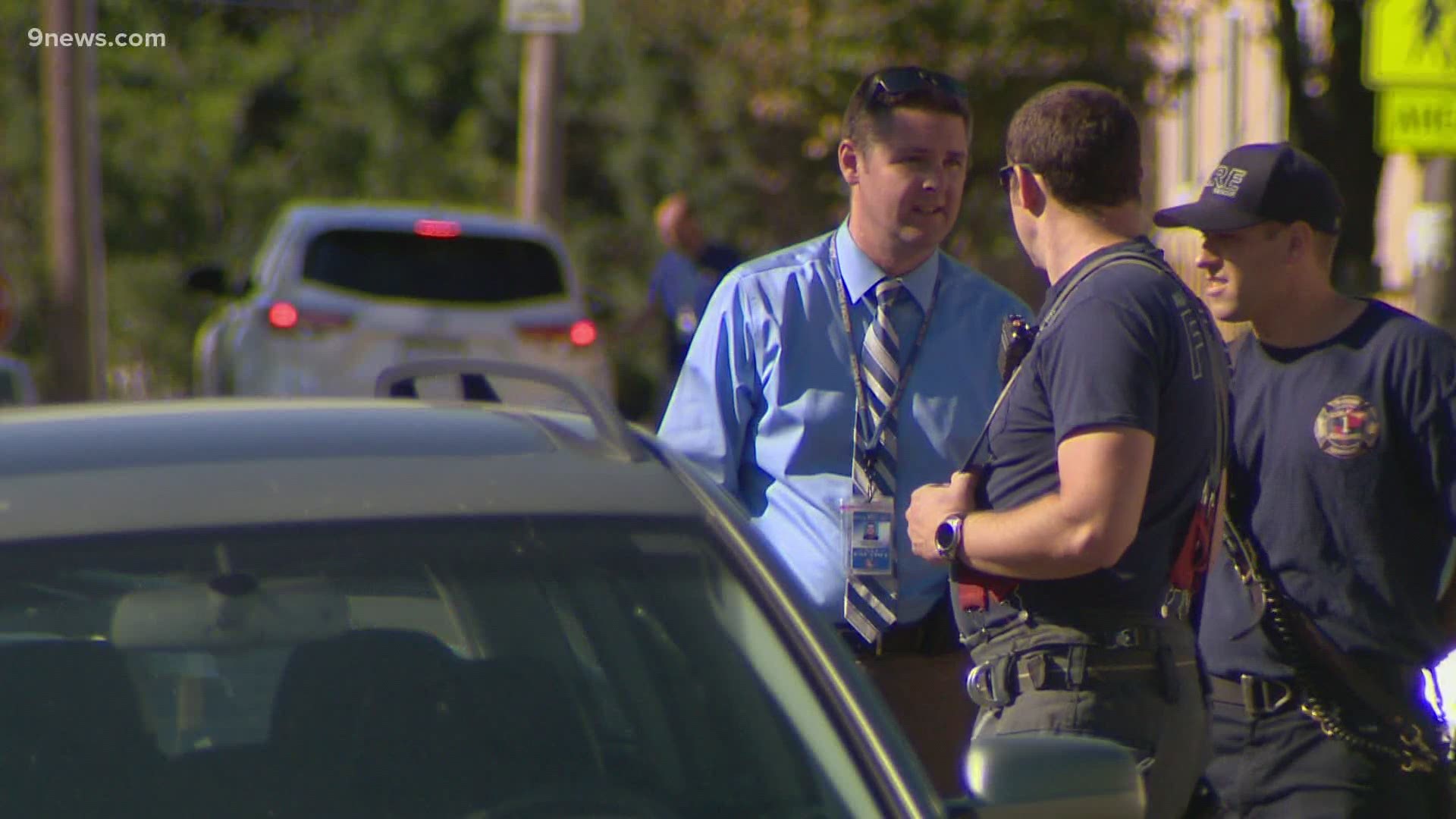 AURORA, Colo. — A man and a woman are dead following an overnight shooting in Aurora.

Officers from the Aurora Police Department (APD) responded to the area of East Colfax Avenue and North Beeler Street for a reported shooting, according to police. That's just east of Yosemite Street.

When officers arrived, they found a woman who had been shot and killed at the scene, along with a man who had also been shot. The man was taken to a local hospital, APD said in a news release.

The man later died from his injuries at the hospital, according to APD.

There is no suspect information available, and it is unknown what led up to the shooting, police said.

Anyone with information about this incident is encouraged to call the APD Homicide Unit at 303.739.6077 or anyone can remain anonymous by contacting Denver Metro Crime Stoppers at 720.913.STOP (7867) and be eligible for a reward of up to $2,000.

RELATED: 4 people were shot, 1 killed, in an hour in Denver