Man accused of threatening people outside a Denver mosque identified

The Denver Police Department is investigating the incident, and as a precaution is increasing patrols around Denver mosques. 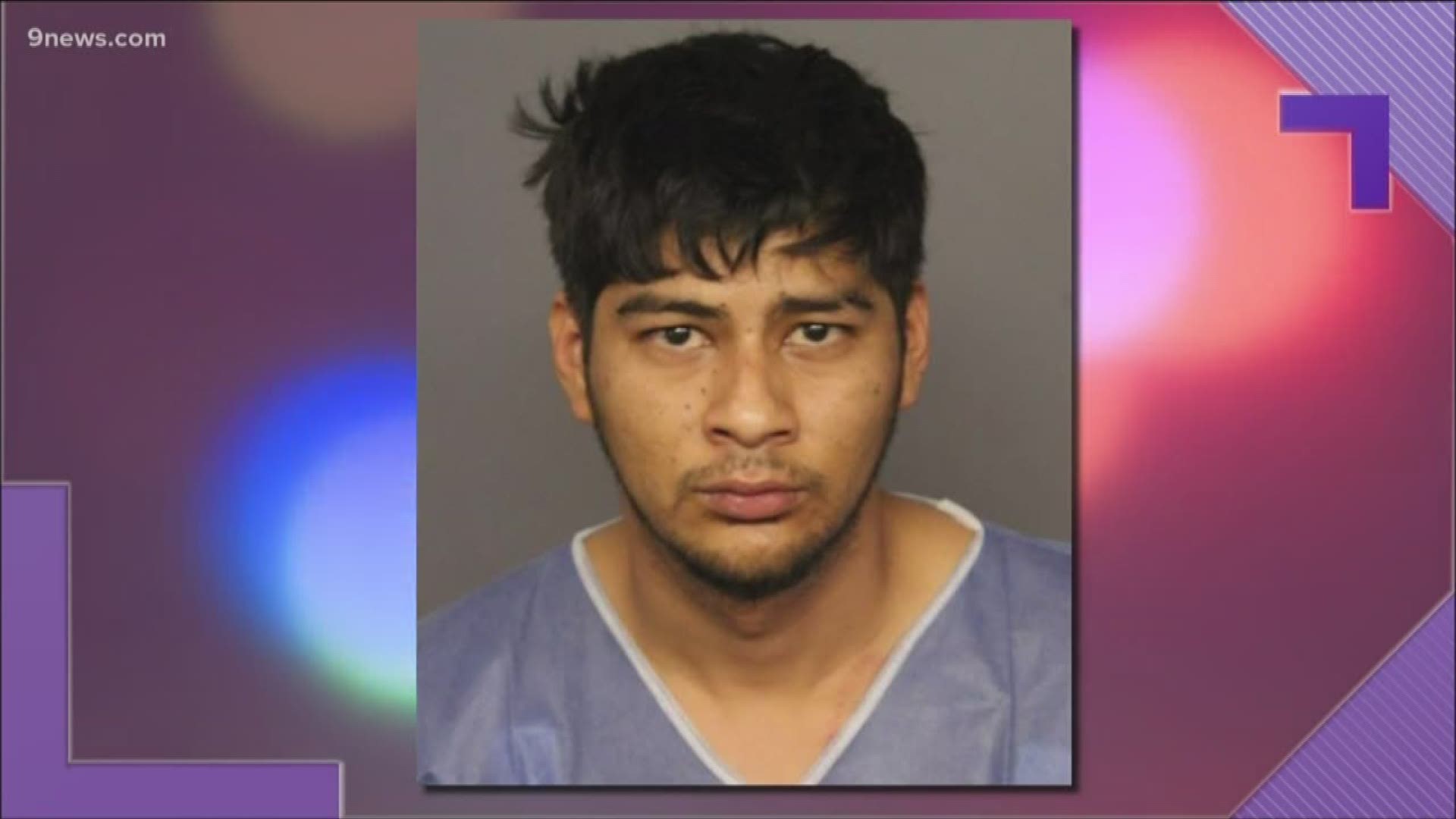 DENVER — Denver Police on Friday identified the man who was arrested and is accused of making anti-Muslim remarks near a Denver mosque while armed.

Casillas-Rocha was upset about losing his phone, according to a probable cause statement for his arrest from DPD. Police said he believed the phone was inside the Islamic Center where he had been earlier in the day on Thursday.

Just before 5 p.m. that evening, Rocha returned to the mosque near 30th Avenue and Downing Street and "appeared to be high on an unknown narcotic," the PC statement says. He yelled at four individuals who were associated with the mosque and were outside the front door of the mosque,  Ron Thomas, a division chief with DPD said.

Casillas-Rocha left and then returned with what appeared to be an assault rifle, the PC statement says. Casillas-Rocha then cocked the charging handle of the rifle and pointed the rifle at the victims, according to the document. 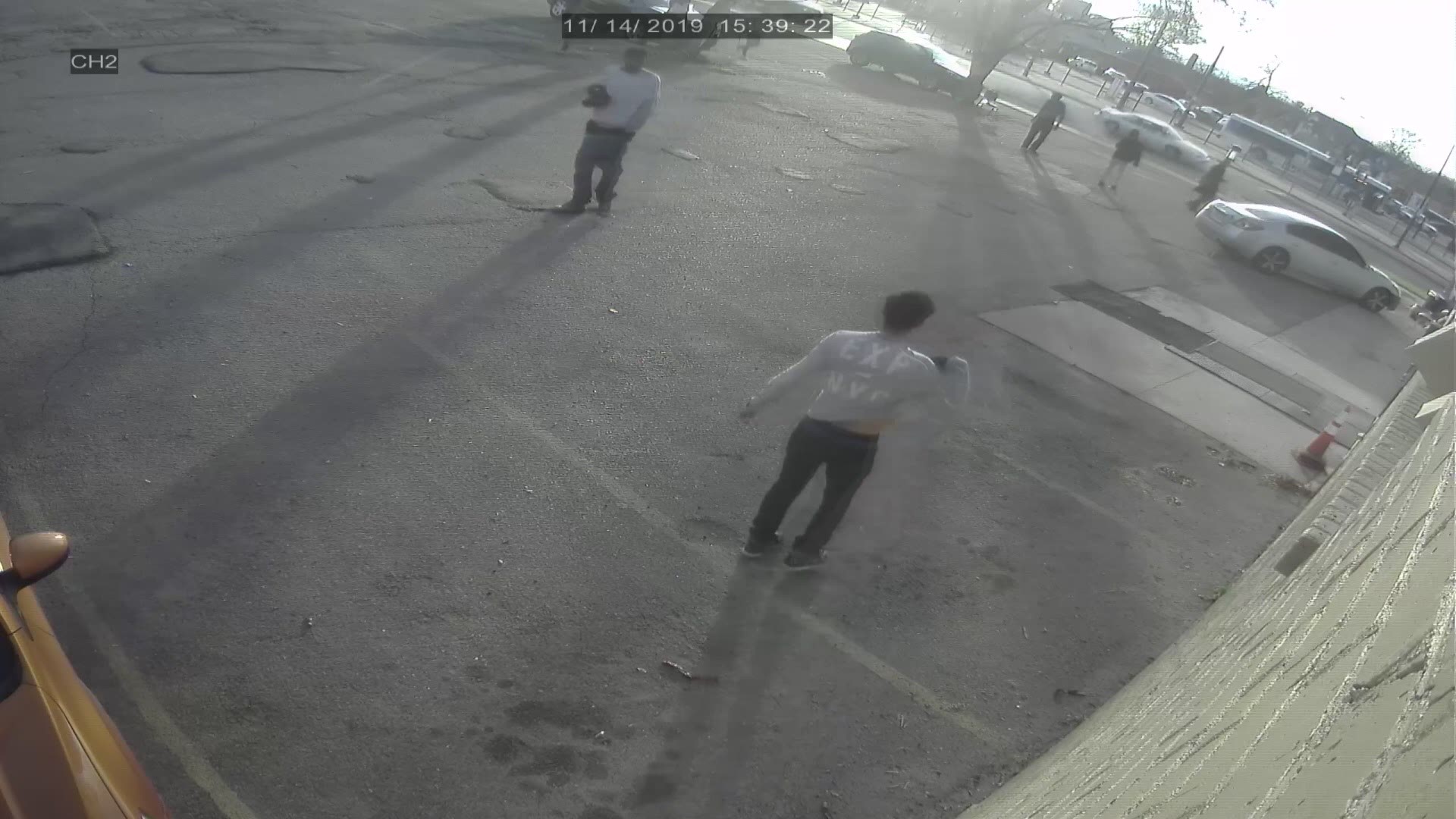 Thomas said he eventually turned around and walked away while he continued to shout anti-Muslim comments. No one at the scene was harmed and the man did not enter the building. One of the four individuals called 911.

According to Thomas, a witness was able to identify a location that the suspect entered shortly after leaving the parking lot area. Officers were able to locate him and take him safely into custody.

"Right now we are continuing our investigation," Thomas said. "We are also reaching out to the Muslim community to let them know we are certainly concerned about this incident."

Thomas said police are setting up extra patrols around the mosque where the incident occurred as well as other mosques around the city.

On Friday, a day when leaders said the downtown Denver mosque is normally packed, there were fewer people worshiping.

Kolila said Thursday night was tough for him too.

"I'm telling you, personally, myself I wasn't really focusing on my prayers," he said.  "Why? Because that value of my safety and peace was disturbed by what happened." 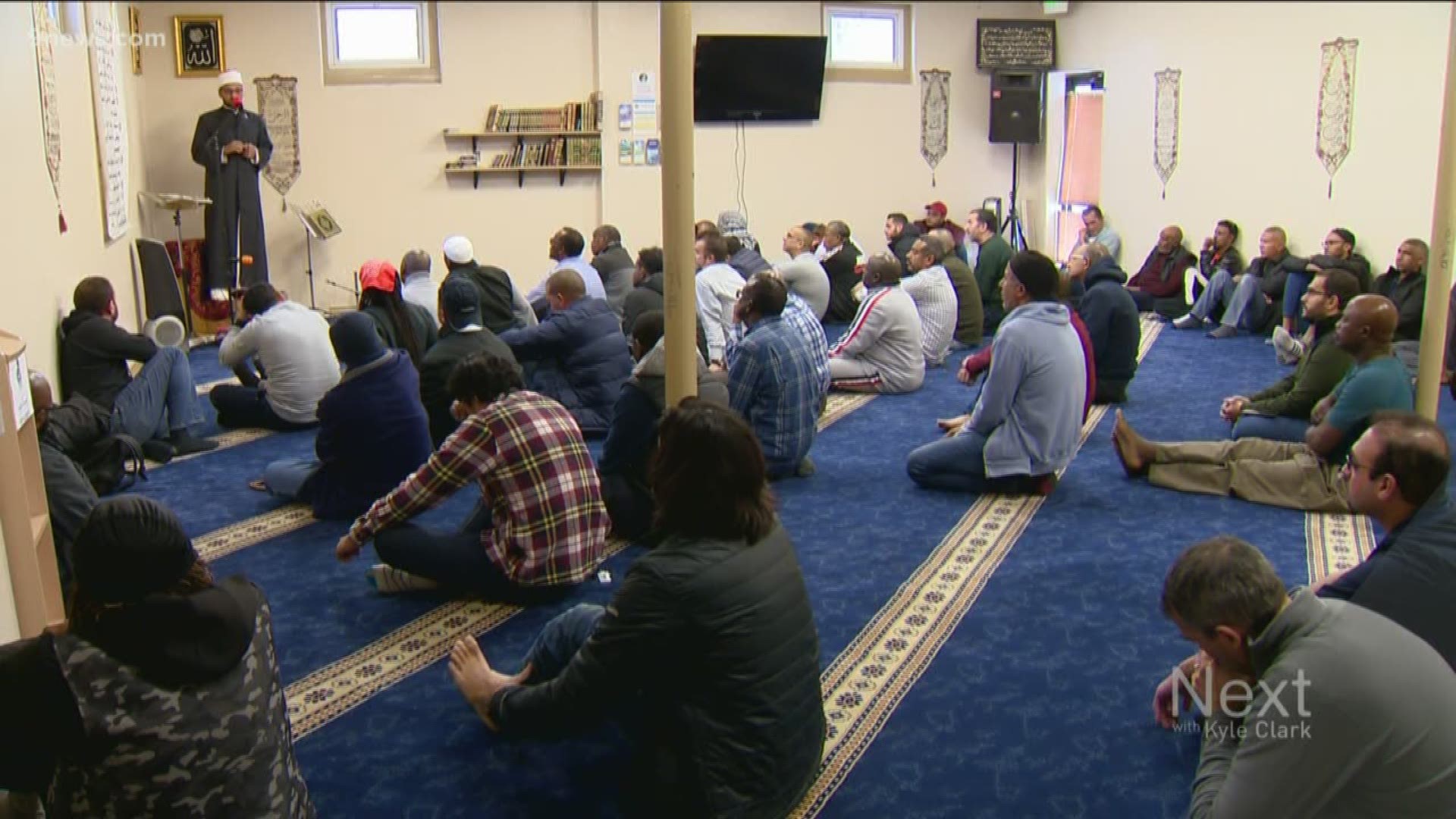 But he said they will not let the suspect take that feeling away from their community for long.

"This mission that we put for this place -- that everyone can come and feel welcomed and safe in that place -- is still there," he said. "Everyone needs to feel in their places of worship and that will not happen without the support of their bigger community."

Police did not believe the man had been a threat prior to this incident. The man has a criminal history, but not a history of hate crime, Thomas said.

A search warrant was executed at the location where Casillas-Rochas was found and a weapon was recovered. It turned out to be an airsoft rifle, according to the PC statement.