Man arrested, accused of exposing himself on numerous occasions in Fort Collins

Wyatt Johnson is accused of driving up to victims, asking for help and then exposing himself, according to police. 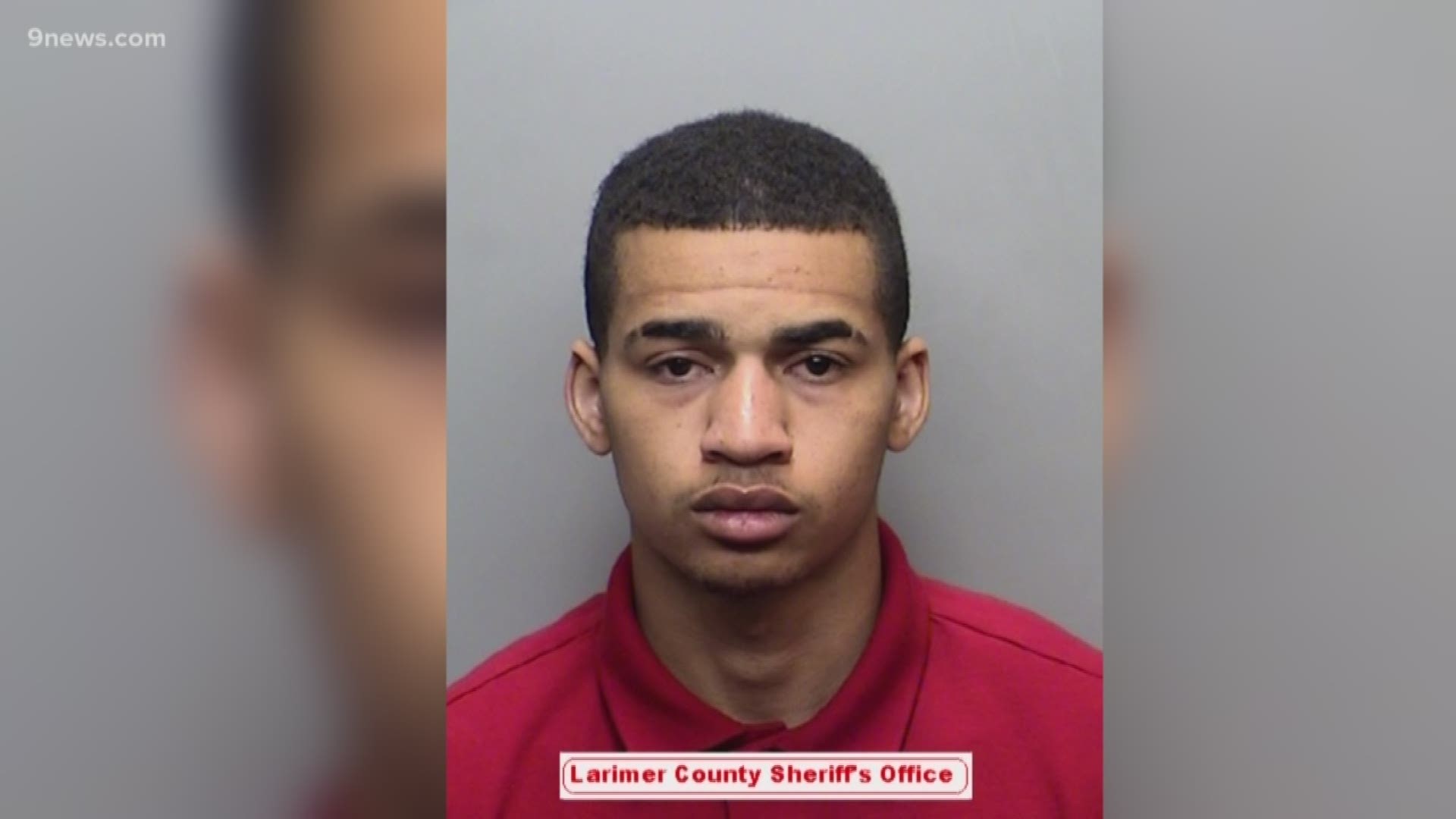 FORT COLLINS, Colo. — Police in Fort Collins have arrested a 20-year-old man who is accused of exposing himself on numerous occasions over the last several weeks.

Fort Collins Police and Colorado State University Police( CSUPD) had been investigating recent reports regarding a man in a red car who would drive up to victims and expose himself, a release from Fort Collins Police Services(FCPS) says.

The suspect, later identified as Wyatt Johnson, would allegedly drive up to a victim and ask for help. When they approached his vehicle, the victims saw that Johnson was exposing his genitals, the release says.

Officers arrested Johnson May 20 on multiple counts of indecent exposure, which is a Class 1 misdemeanor. He faces charges from both CSUPD and FCPS, the release says.

Upon his arrest, Johnson was booked into the Larimer County Jail.

Anyone with information about the suspect or the indecent exposure cases is asked to contact Fort Collins Police at 970-419-3273 or Colorado State University Police 970-491-6425.