Jason Korte was arrested Monday in connection with an explosion on July 3. 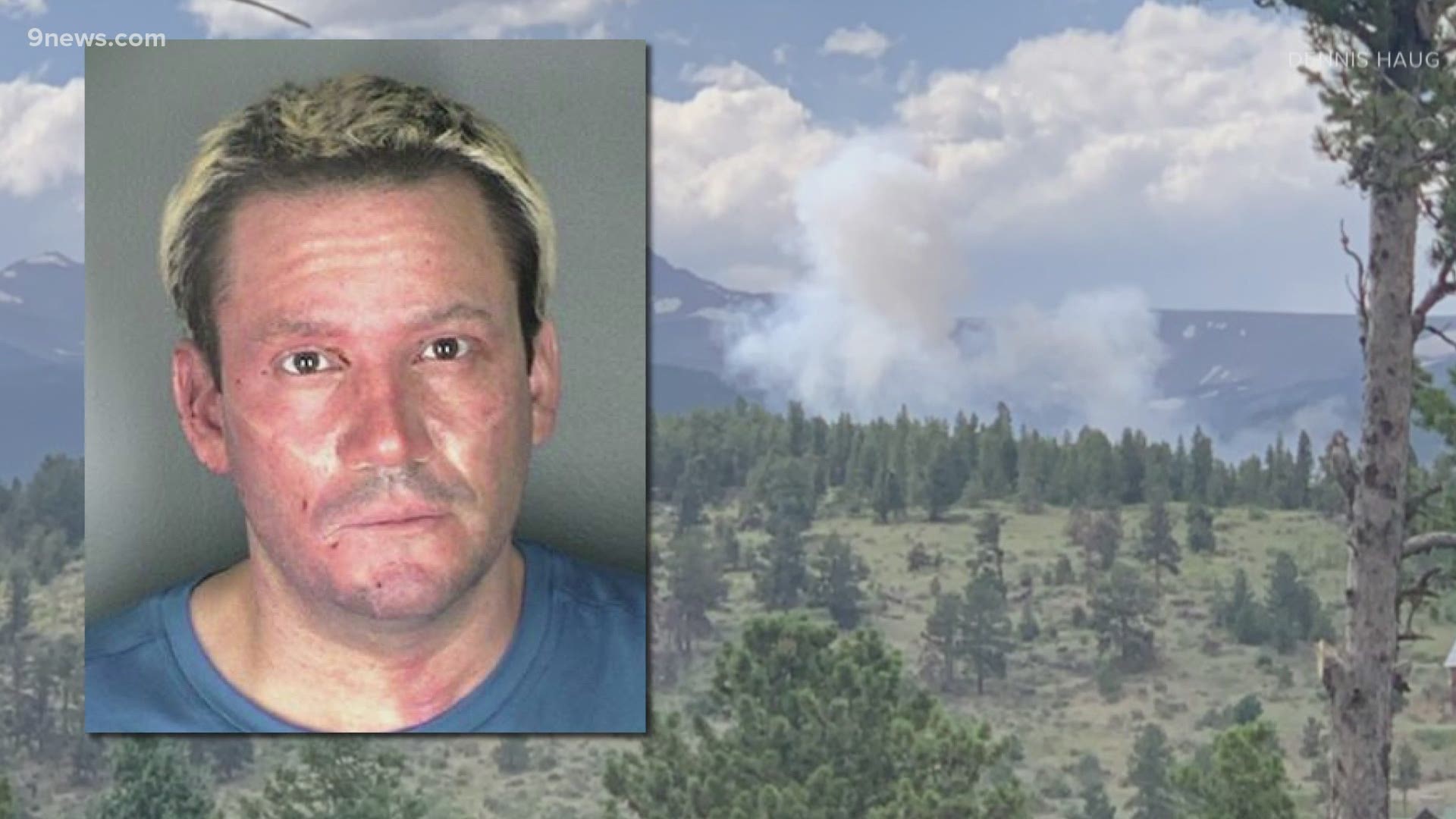 BOULDER COUNTY, Colo. — A man has been arrested for drug-related and arson charges after a number of homemade explosives and pyrotechnic devices were found inside a home in the Big Springs area of Nederland earlier this month.

Jason Korte was arrested Monday on the following charges:

Since the home explosion happened around 7 p.m. on Friday, July 3, a multi-agency team has been conducting an investigation, according to the Nederland Police Department (NPD). One person was taken to the hospital with severe burns, NPD said. A spokesperson said on Tuesday identified that person as Korte and said he had been released from the hospital and is now in custody.

During the investigation, law enforcement officials discovered homemade explosives and pyrotechnic devices. Some of these explosives were deemed too dangerous to transport and were detonated on location.

Town officials and law enforcement said they recognized that the detonations may have been unsettling for community members but were "necessary" and "carried out with the utmost care."

Officials were originally quiet about the reasons behind the explosion.

“As I’m sure everyone is aware, a small explosion happened at a house Friday evening [July 3] and ever since, experts from a number of agencies have been investigating the house and detonating some of what they’ve found,” Nederland Mayor Kristopher Larsen wrote on Facebook on July 8. “The worst part of it is the uncertainty.

“Our first responders were exemplary in sharing information during the first hours after the explosion. As they learned more about what was in the house, other agencies got involved from the county upwards. Once that happened, information became harder and harder to get as the active investigation progressed.”