Man charged in crash that killed 2 people, including a Commerce City police detective

Fructuoso Rosales-Cano is charged with DUI and vehicular homicide in connection with the October crash. 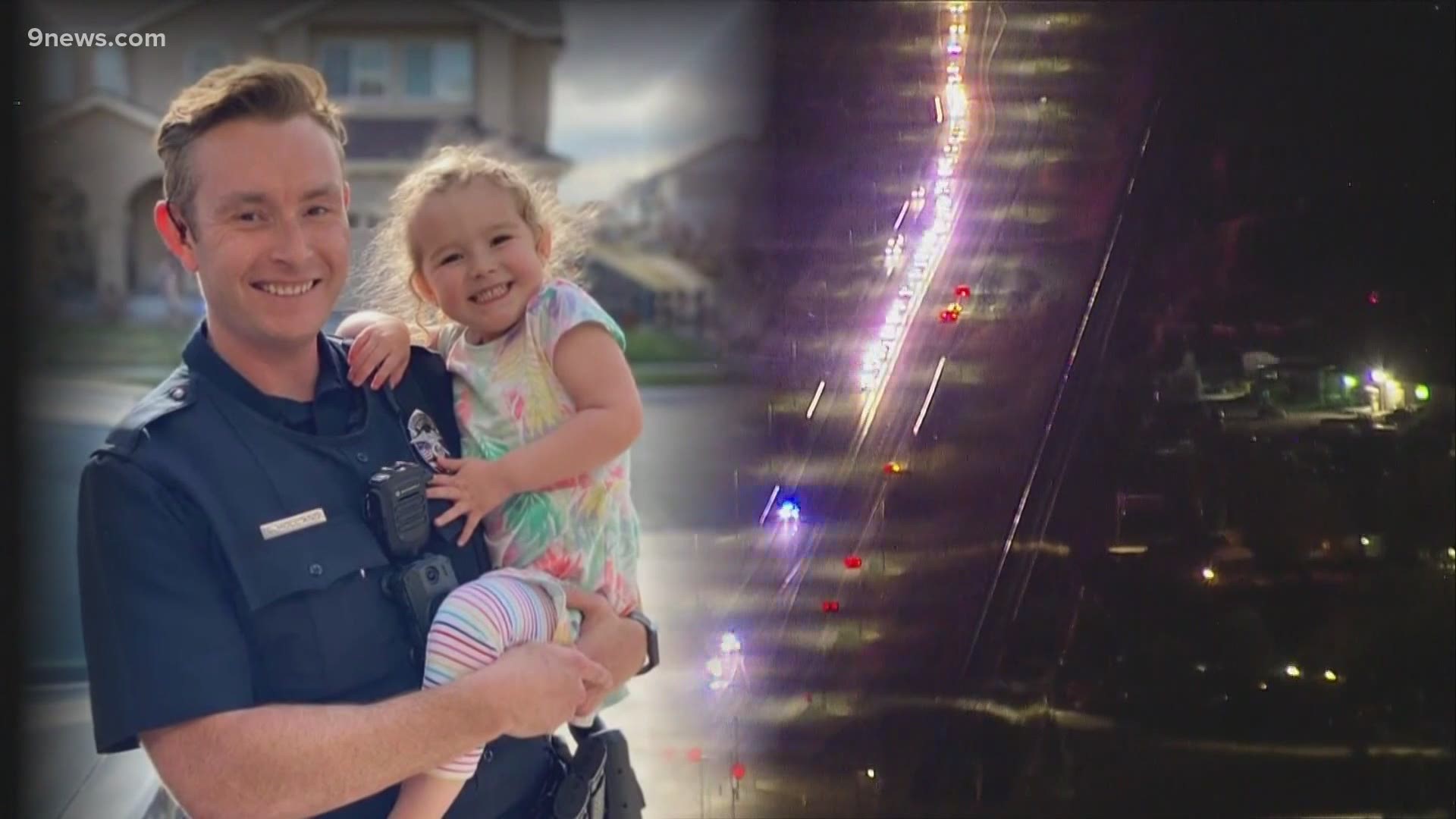 ADAMS COUNTY, Colo. — Prosecutors charged a driver with DUI and vehicular homicide in connection with an October crash that killed a woman and a Commerce City Police Department detective.

On Oct. 16, Fructuoso Rosales-Cano, 46, was headed west on Highway 2 near Turnberry Parkway in Commerce City when he lost control of his vehicle and swerved across the westbound and eastbound lanes of Highway 2 and hit two cars, the Colorado State Patrol (CSP) said.

One of those vehicles was driven by Curt Holland, a detective with CCPD who was on duty at the time.

Francesca Dominguez was in the other vehicle. Both of them were killed in the crash.

Holland had served in the department for four years and four months, the last six months as a detective. He leaves behind a wife and two young children.

Rosales-Cano was seriously injured in the crash and was arrested Wednesday after he was released from the hospital.