Gary Lynn Wideman, 38, was charged with killing a bartender and wounding three other people at the Extra Point Bar and Grill after being kicked out. 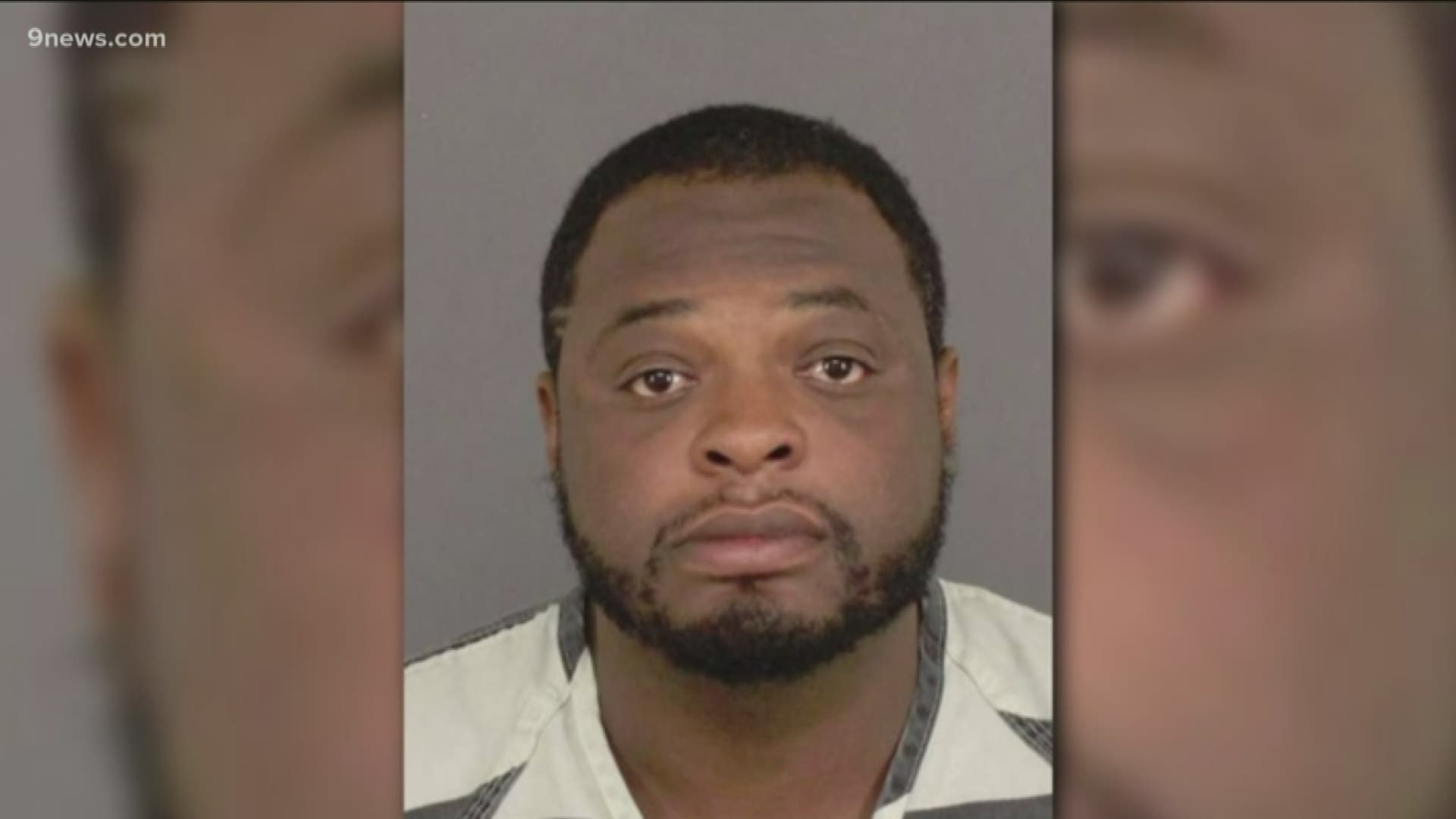 BRIGHTON, Colo. — A man who killed one person and wounded three others in a shooting at a Thornton sports bar has been sentenced to life in prison plus 100 years, the Adams County District Attorney's Office announced Wednesday.

Gary Lynn Wideman, 38, was kicked out of the Extra Point Bar and Grill on East 100th Avenue at Colorado Boulevard in August 2018. He then went to his vehicle, got his gun and came back to the bar, the DA said.

Surveillance video showed him firing multiple shots into the kitchen of the bar as customers dove under chairs and tables and ran for their lives, according to the DA.

“The defendant claims self-defense, but when he returned to the bar, his family had left,” Chief Deputy District Attorney Brian Mason told a jury during closing arguments.

“He didn’t go into the bar to protect; he went back into the bar to confront. When he points that gun, it’s pointed at anyone who passes across his path. He shot into a kitchen full of people, killing a truly innocent person, Brenda Martinez and wounding three other people.”

The case was prosecuted by Mason and Senior Deputy District Attorney Katelyn Konecny.

In November, a jury convicted Wideman of: