Police are looking for Curtis Davis-Barnes. He is wanted for murder in a Christmas morning homicide. 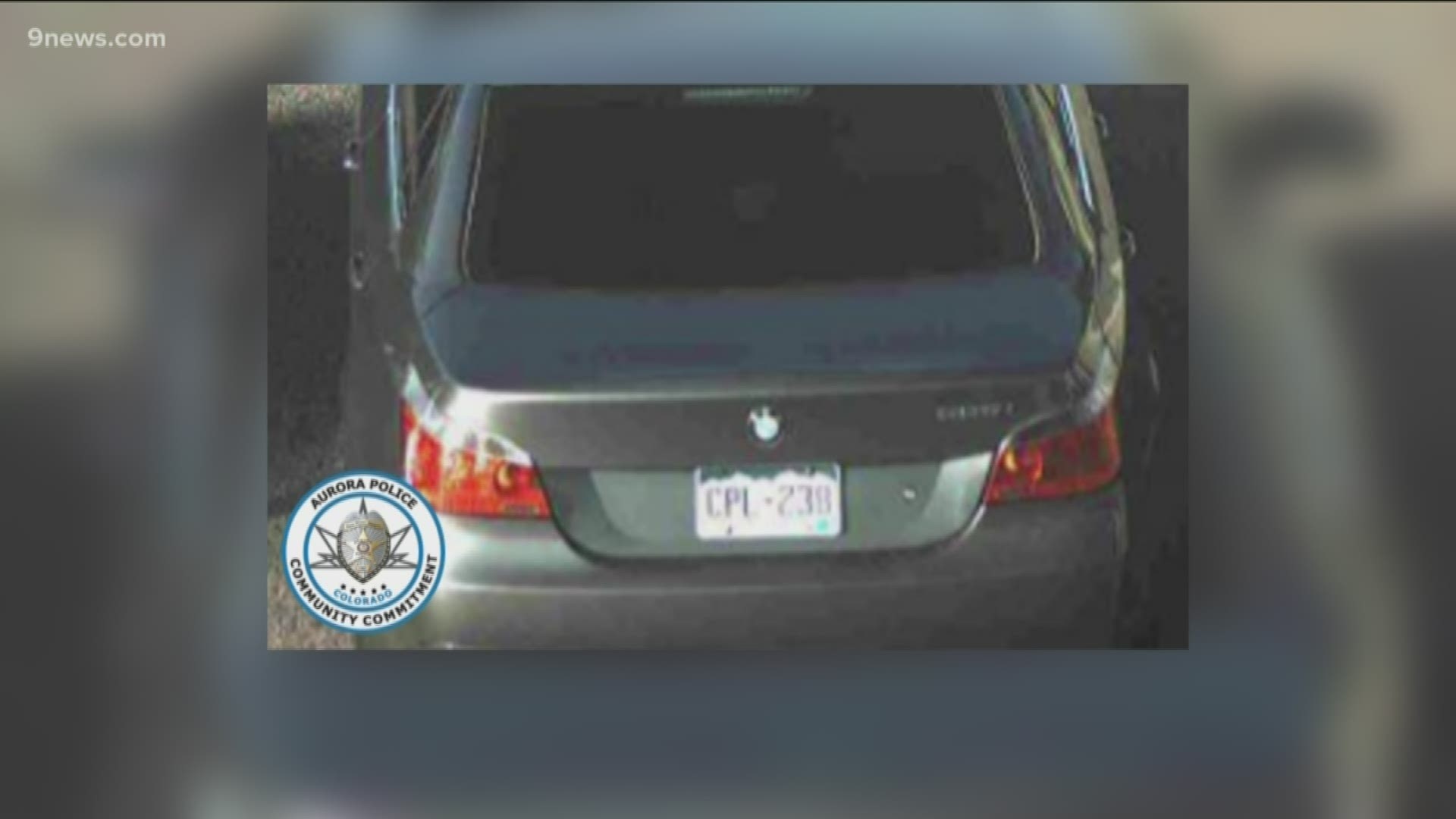 AURORA, Colo. — Police are investigating an early Christmas morning homicide in Aurora that left one man dead and are now looking for the man responsible.

Police on Thursday said Curtis Davis-Barnes, 36, is wanted for first-degree murder. He could be in a 2007 gray BMW 525 with license plate CPL-238.

Police said he's considered armed and dangerous and should not be approached. Anyone who sees him is asked to call 911.

At about 2:15 a.m., officers with the Aurora Police Department (APD) responded to the 17000 block of East Kansas Place for a report of a shooting, according to a release from the department.

When officers arrived on scene, they found one man dead inside the home with a gunshot wound, according to Officer Matthew Longshore with APD.

The victim was later identified as 39-year-old Aarion Earle Derritt. The coroner said his cause of death was multiple gunshot wounds.

Longshore told 9NEWS that it is unclear what the relationship was between the suspect and the victim.

Anyone with any information about this case is asked to call Aurora Police Agent Fredricksen at 303-739-6106.