The incident happened at 52nd Avenue and Steele Street, according to police. 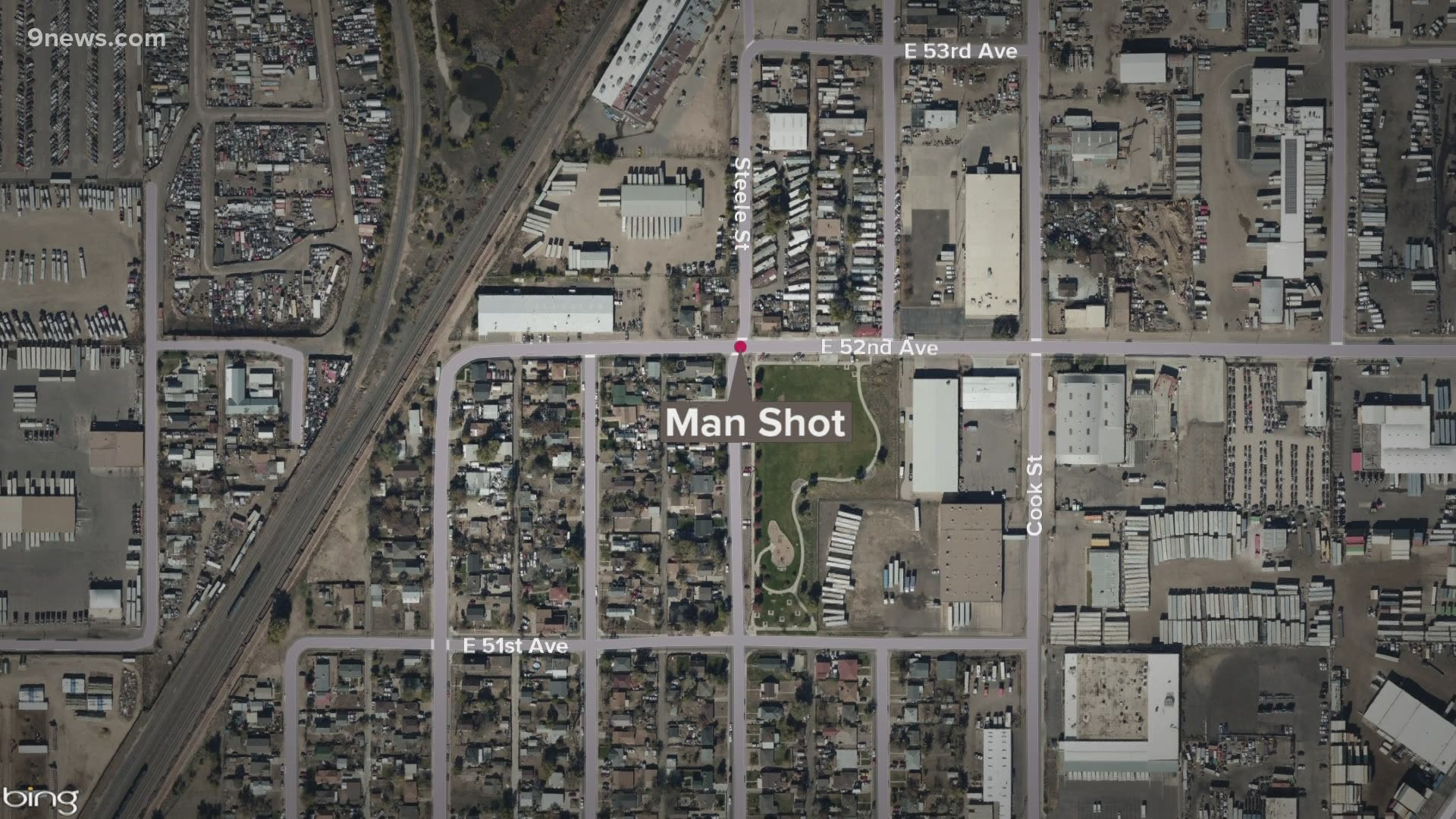 DENVER — A man is dead after being shot overnight, according to the Denver Police Department (DPD).

The incident took place at 52nd Avenue and Steele Street, police said in a Tweet.

DPD initially tweeted about the shooting around 1:30 a.m., and about 12 hours later they updated their Twitter saying the victim, a man, had died.

The victim was identified by the Denver coroner's office as 26-year-old Brian Connelly. The cause of death was a gunshot wound, and the shooting was ruled a homicide, according to the coroner's office.

Police said there is no available information on any suspects.

#DPD Officers are working a reported shooting at 52nd and Steele Street. One party is being treated for GSW. There is no available suspect info at this time. #Denver. pic.twitter.com/Jor4sTROLq

#DPD UPDATE: The shooting at 52nd and Steele Street in now being investigated as a Homicide. The victim has been identified as an Adult Male. #Denver.

Editor's note: An earlier version of this story misidentified the victim. The story has since been updated.

RELATED: Suspect in shooting of Denver toddler arrested at US border