The man was shot on Alton Street near East Colfax Avenue and Yosemite Street and later died from his injuries. 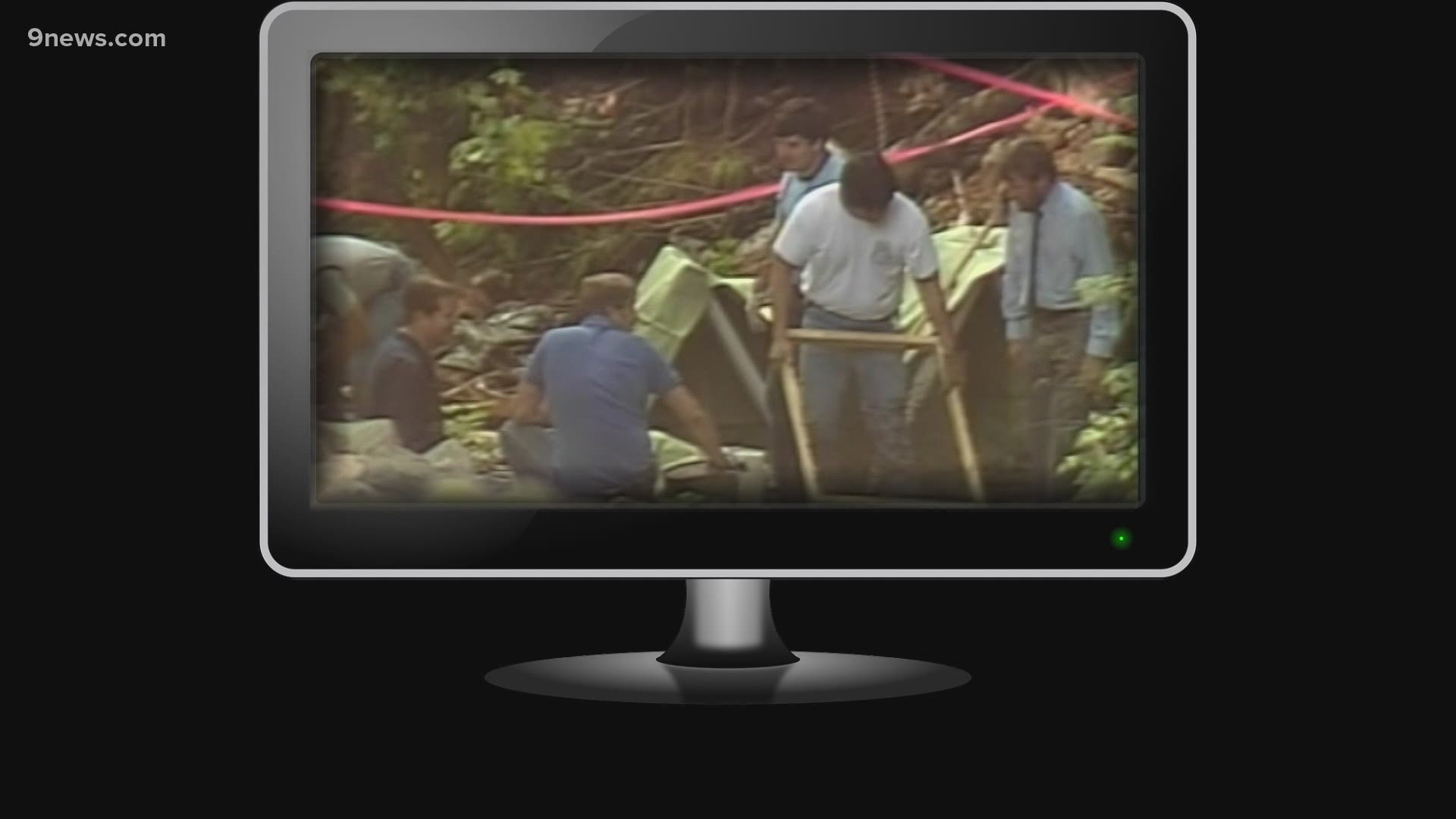 AURORA, Colo. — A 42-year-old man died after he was shot in Aurora Monday night according to a tweet from the Aurora Police Department (APD).

Officer responded to the area of 1330 Alton Street around 9:30 p.m. and found a man had been shot. That's not far from East Colfax Avenue and Yosemite Street.

>The video above includes the top headlines for Tuesday morning.

The victim identified Tuesday afternoon as 42-year-old Leroy Devan was taken to the hospital where he later died.

APD said they're still working to determine what led up to the shooting and were working to develop information about any potential suspects.

Anyone with information about the shooting is asked to Metro Denver Crime Stoppers at 720-913-7867.