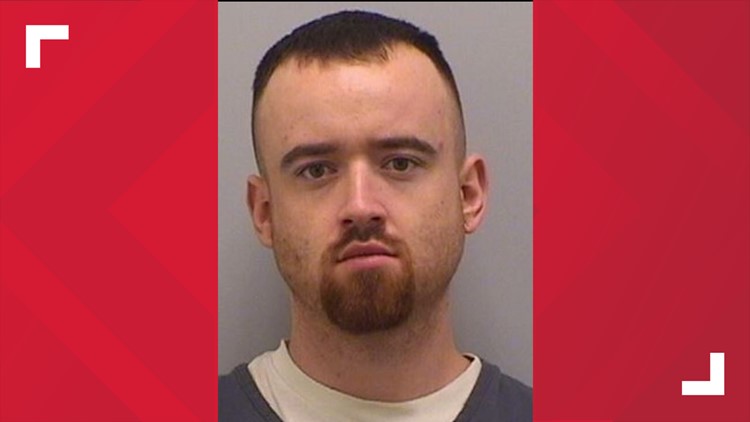 DOUGLAS COUNTY, Colo. — A jury in Douglas County has found a 27-year-old man guilty of killing two people and seriously injuring two others in a crash he caused while driving high in a stolen truck, according to the 18th Judicial District Attorney's Office.

Skylar Pagano was found guilty of 17 counts related to the crash, including vehicular homicide DUI, on Dec. 16. The crash resulted in the deaths of Festus Poyner, 32, and Julee Davis, 32, both of Texas.

At some point, according to the DA’s office, Pagano moved to pass a vehicle in a no-passing zone and struck a Toyota RAV4 driven by Poyner head-on.

Both Poyner and Davis were pronounced dead at the scene. Their 2-year-old son was in a car seat in the back of the vehicle. He sustained serious, life-threatening injuries, the DA’s office said.

Pagano and a passenger inside the vehicle were both seriously injured.

Pagano later told investigators he was high on methamphetamine when he crashed.

In all, Pagano was convicted of: