Cleveland Grover Meredith Jr. from the Atlanta-area was arrested Thursday. He faces a charge related to a reported threat towards Speaker Pelosi and weapons charges. 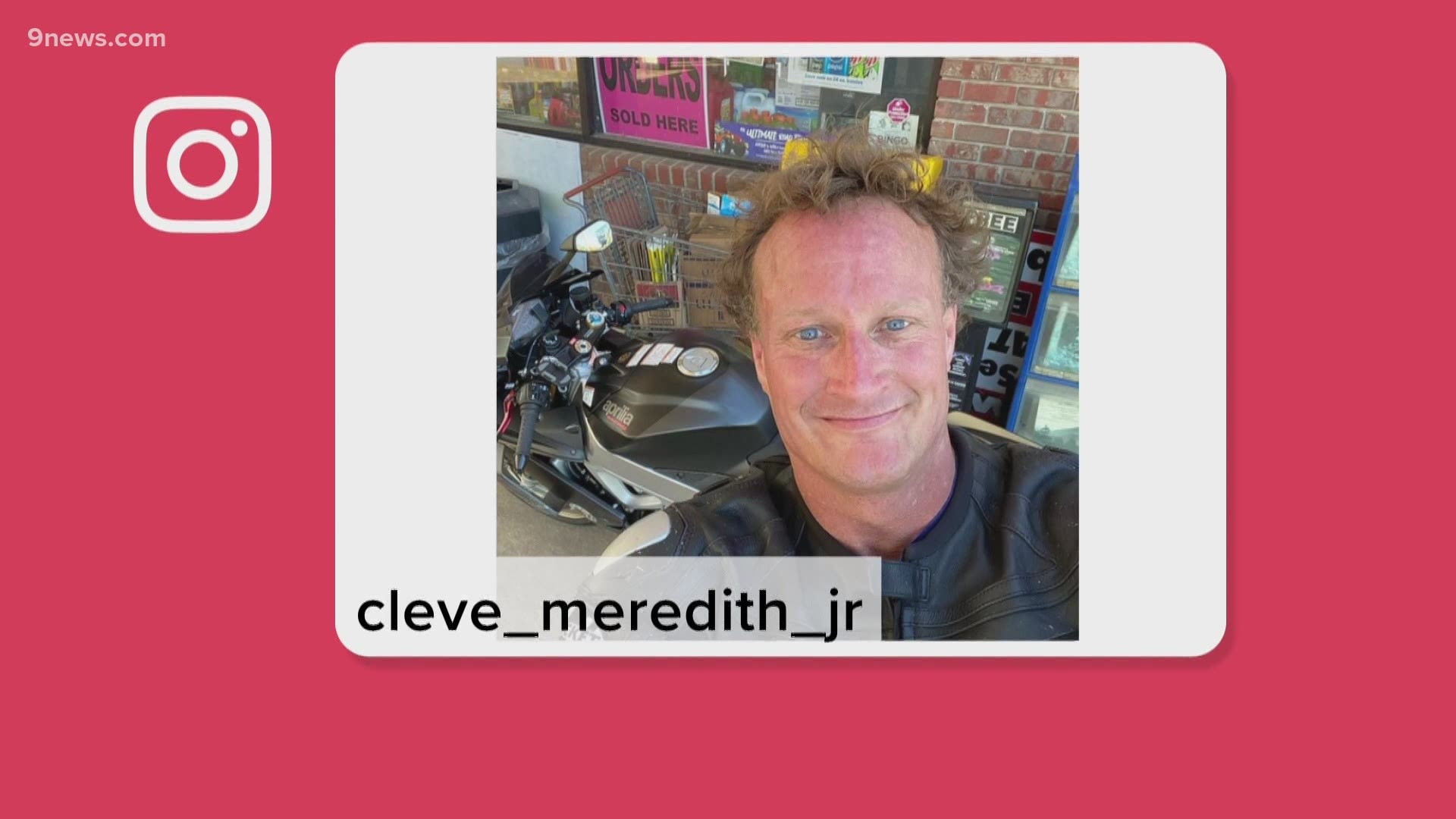 WASHINGTON — A man who was arrested Thursday is facing federal charges after traveling from Colorado to Washington, D.C. and making a threat toward House Speaker Nancy Pelosi (D-Calif.), according to a criminal complaint filed in federal court that was obtained by CNN.

According to court documents, the FBI received information on Thursday that the suspect, later identified as Meredith, had recently sent a text message stating:

“Thinking about heading over to Pelosi C***’s speech and putting a bullet in her noggin on Live TV [purple devil emoji].”

FBI agents determined Meredith was staying at a Holiday Inn located at 550 C Street SW in Washington, D.C. and made contact with him, the document says.

Meredith allowed agents to search his hotel room, Ford truck, a trailer that can attach to the truck and his cell phone, according to the document.

After agents advised Meredith of his Miranda rights, the court document says he agreed to speak without a lawyer present.

Meredith said he arrived in Washington, D.C. from Colorado on Wednesday for the rally after originally planning to arrive on Tuesday, and ended up getting there too late to participate in the rally outside the U.S. Capitol building, the document says.

Meredith also told agents he had two guns in his truck, and court documents say he knew he was not supposed to have guns in Washington, D.C. so he moved them into his trailer.

Meredith also told agents he previously visited Washington, D.C. in November for a rally, and also recently attended a protest outside the residence of Georgia Gov. Brian Kemp, according to the document.

While agents were looking at Meredith's cell phone, the court document says they noticed text messages on Jan. 6 and 7, including the one threatening Pelosi.

The other text messages sent by Meredith say the following, according to the FBI's statement of facts:

Meredith was using a cell tower in Washington D.C. when the texts were sent on Thursday, the document says.

Agents also observed a separate text conversation on Jan. 7 that went as follows, according to the statement of facts:

During the search of the hotel room, the court document says agents seized a suspected box of THC edibles and a vial of Testosterone Cypionate/Propionate.

The document also says that after getting consent, agents searched Meredith's trailer and found a Glock 19 nine-millimeter pistol, a Tavor X95 assault rifle and hundreds of rounds of ammunition.

A records check done by the Metropolitan Police Department on Friday showed Meredith did not possess a registration for any firearm in Washington, D.C., according to the document.

According to photos on Meredith's Instagram and Facebook pages, which have been taken down, he was skiing in Telluride.

An investigation by 9NEWS affiliate 11Alive in Georgia shows Meredith has – or had – ties to metro Atlanta including a car wash business registered under his name. However, Georgia business license records show that tie has been administratively dissolved.

A man claiming to be a manager at one location, under different ownership now, issued a statement on Saturday adding that Meredith has not been affiliated with the carwash since 2019 and that it "does not support or condone any of the behaviors leading to his arrest."

11Alive also learned Meredith was known to a local police department in Georgia.

Hiawassee Police Chief Paul Smith said Meredith was known to them because when he moved there from Atlanta, Meredith’s own family alerted the department because they were concerned about his behavior and ties to QAnon.