A man was injured in a shooting in the parking lot of a King Soopers on Sheridan Boulevard Wednesday night, according to police. 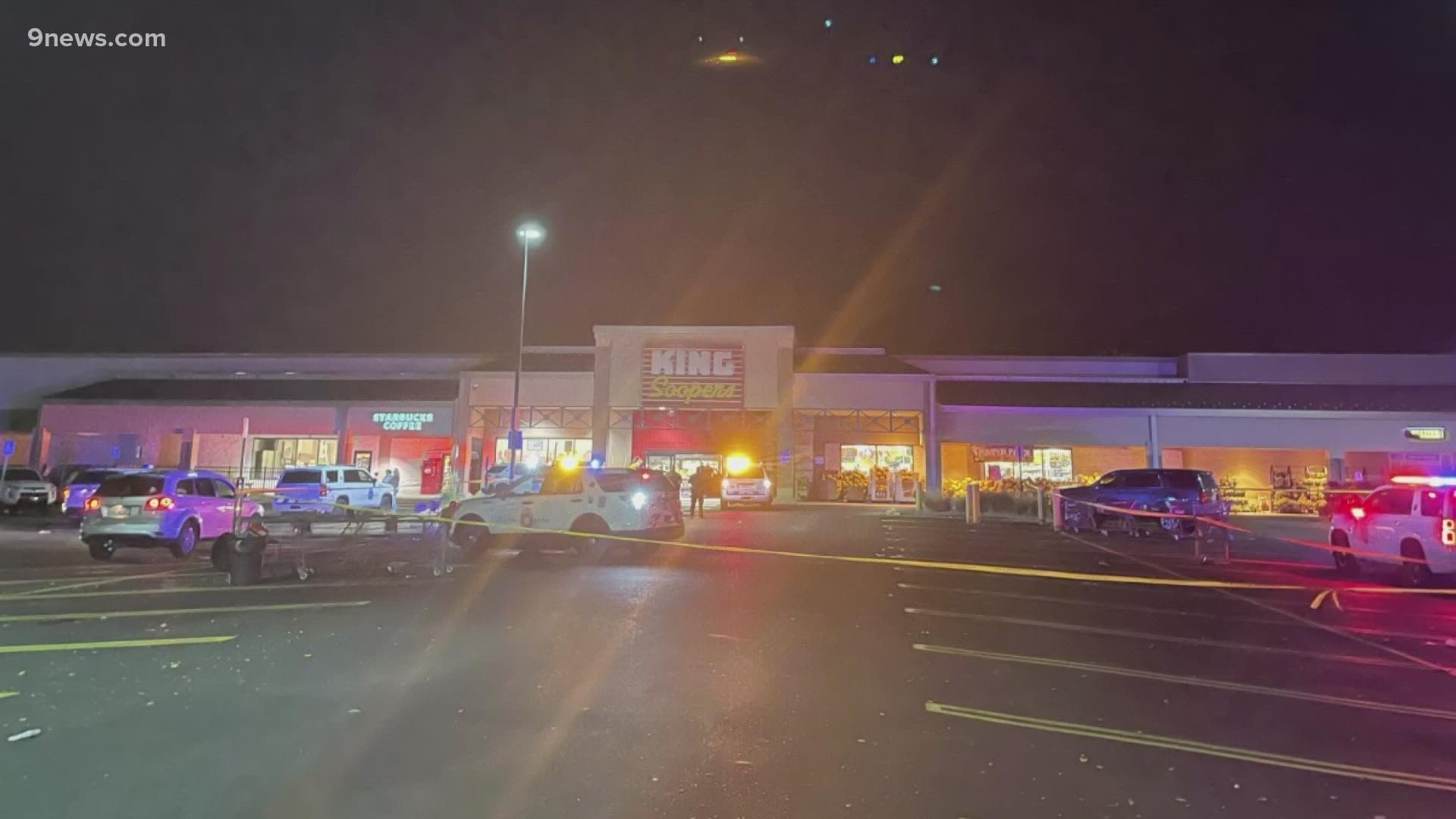 DENVER — A man was injured in a shooting in the parking lot of a King Soopers on Sheridan Boulevard Wednesday night, according to the Denver Police Department.

Police said the shooting happened in the parking lot of the King Soopers at 3100 S. Sheridan Blvd., which is near the intersection of Sheridan Boulevard and Highway 285. The victim was taken to the hospital with unknown injuries, according to police.

The shooting happened in the parking lot of a shopping center containing multiple businesses, including a Home Depot and a Goodwill.

Police said no arrests have been made as of 9 p.m. Wednesday. They said Thursday that there is no immediate threat to the public.

A spokesperson for King Soopers said they are working in full cooperation with law enforcement as they investigate the incident.