Man investigated in 2016 disappearance of Houston friends has been indicted

Harvey Cyphers, who was investigated in the 2016 case of a missing pair of Houston friends, was indicted Mar. 27 for allegedly tampering with physical evidence with two human corpses. 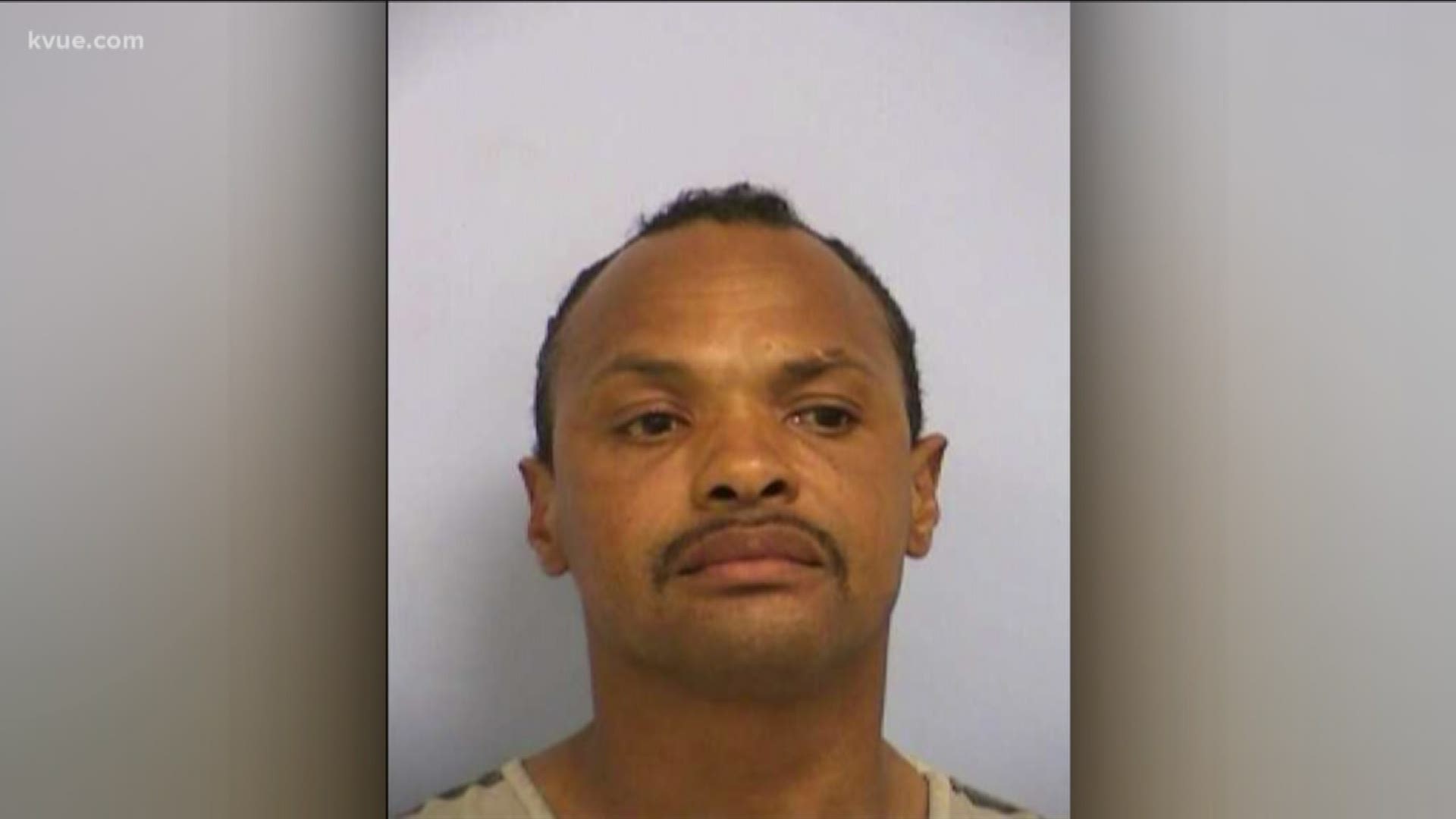 AUSTIN, Texas — A man who was investigated in the disappearance of a pair of friends from Houston in 2016 has been indicted for allegedly tampering with two corpses.

According to an indictment, the grand jury for Travis County said on April 2, 2016, 52-year-old Harvey Cyphers tampered with two human corpses, after knowing a murder or assault offense had been committed.

The indictment also stated Cyphers allegedly altered, destroyed or concealed other evidence knowing "an investigation was pending and in progress."

According to the indictment, Cyphers tried to alter or conceal "blood, biological material, a motor vehicle, a cell phone, text messages, a bath mat, a shower liner, shower curtains, and bath towels."

In 2016, Houston friends Sidney Taylor and Krislyn Gibson, both 35, arrived at a friend’s house in Austin on April 1 to attend a concert. They then contacted Cyphers, who Taylor had allegedly known for several years.