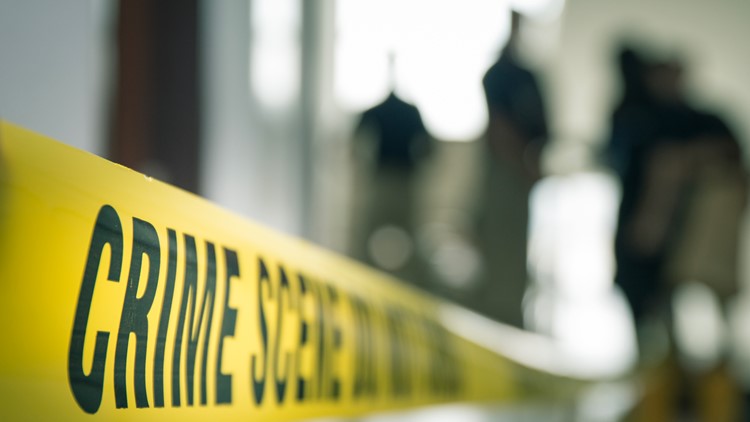 MESA COUNTY, Colo. — One man is dead after an officer-involved shooting in Mesa County, Tuesday night.

Shortly after 7 p.m. officers with the Grand Junction Police Department (GJPD) were called to a location on Orchard Mesa, according to the Mesa County Critical Incident Response Team.

A witness said a man had brandished a knife and a gun at a group of juveniles playing basketball at Orchard Mesa Middle School.

Witnesses told police that the suspect then fled the scene and entered a residence in the 300 block of 27 3/8 Road, according to the release. Police tried to contact the suspect by phone but were unsuccessful.

A shelter in place notification went out to registered addresses in the area while police further attempted to contact the suspect, according to the critical incident team.

At one point the suspect came out of the residence with what appeared to be a firearm, according to the incident response team.

The suspect failed to comply with commands and was shot by law enforcement on scene, according to the release. Officers rendered aid until medical personnel arrived and transported the suspect to the hospital, where he was pronounced dead.

No officers were injured during the incident, according to the Critical Incident Response Team. The Mesa County Coroner's Office has not yet released the name of the suspect killed.

Anyone who witnessed the incident or has security cameras that may have captured the events are encouraged to contact the Colorado Bureau of Investigation at (970) 248-7499.