Emanuel Doll is charged with first-degree murder with deliberation and by a person in a position of trust. 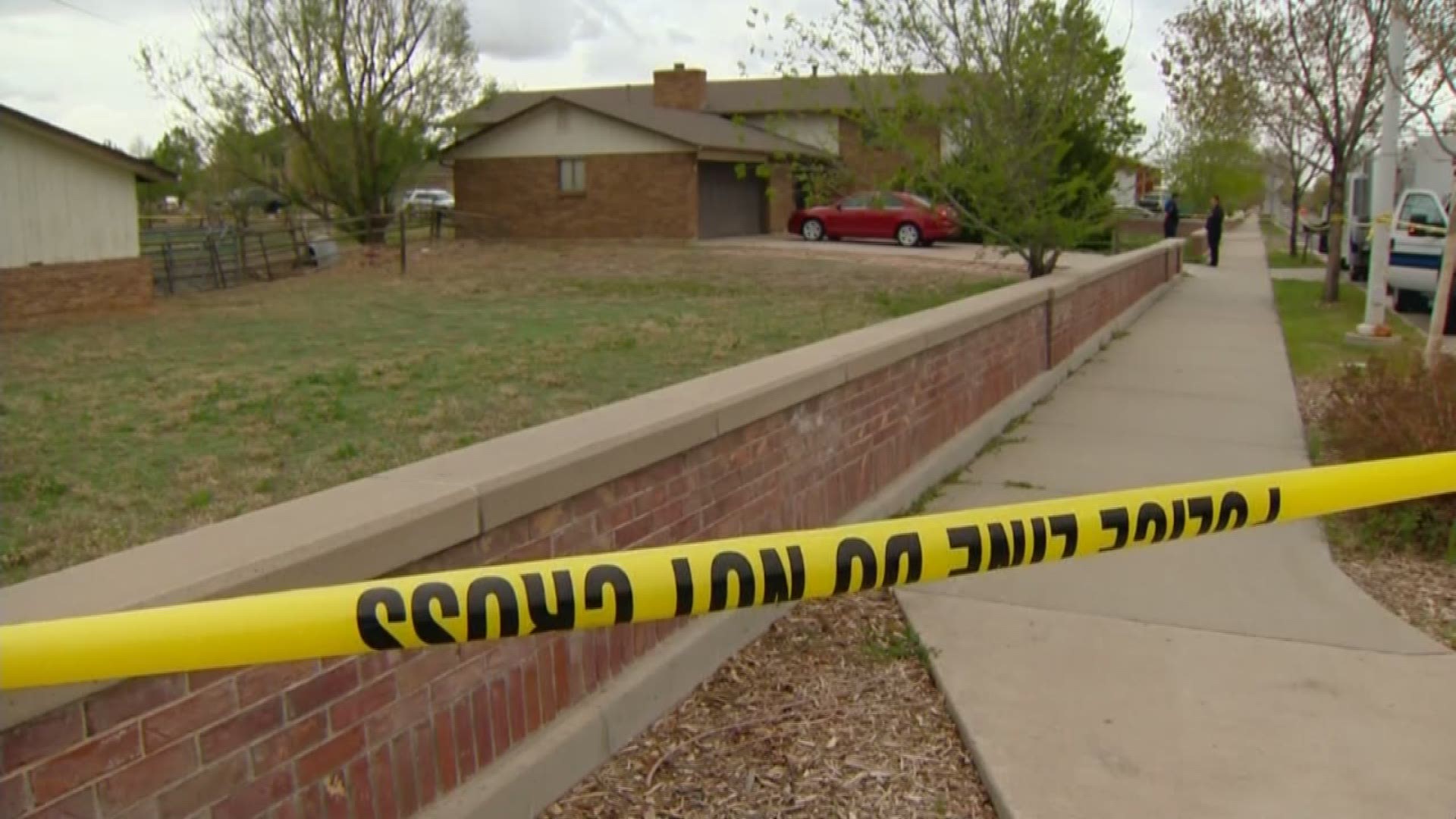 BROOMFIELD, Colo. — A man accused in the 2017 killing of his young nephew with an ax has pleaded not guilty by reason of insanity.

Emanuel Doll, 28, entered the plea at a court appearance Friday in Broomfield County District Court. Judge Don Quick ordered Doll to undergo an evaluation at the Colorado Mental Health Institute in Pueblo and set a review hearing in the case for July 30.

In March 2018, Broomfield District Judge Michael Goodbee committed Doll to the Colorado Mental Health Institute for treatment until such time as he was deemed fit to stand trial.

Doll is suspected of killing his 4-year-old nephew on April 27, 2017. According to previously released court documents, the boy was summoned to the basement of his grandparents’ Broomfield home, then attacked and killed.

The boy's mother is Emanuel Doll’s twin sister, according to court documents and public records previously obtained by 9NEWS.

According to affidavits for arrest and search warrants, the boy’s grandparents picked him up at his mother’s home and returned to their house in Broomfield on the morning of April 27.

Doll, who lived at the home, went into the basement and invited the boy to join him. A short time later, one of the boy's grandparents found him dead in the basement, according to the affidavits and warrants.