Jared Bates pleaded guilty to sexually assaulting a woman who was unconscious. 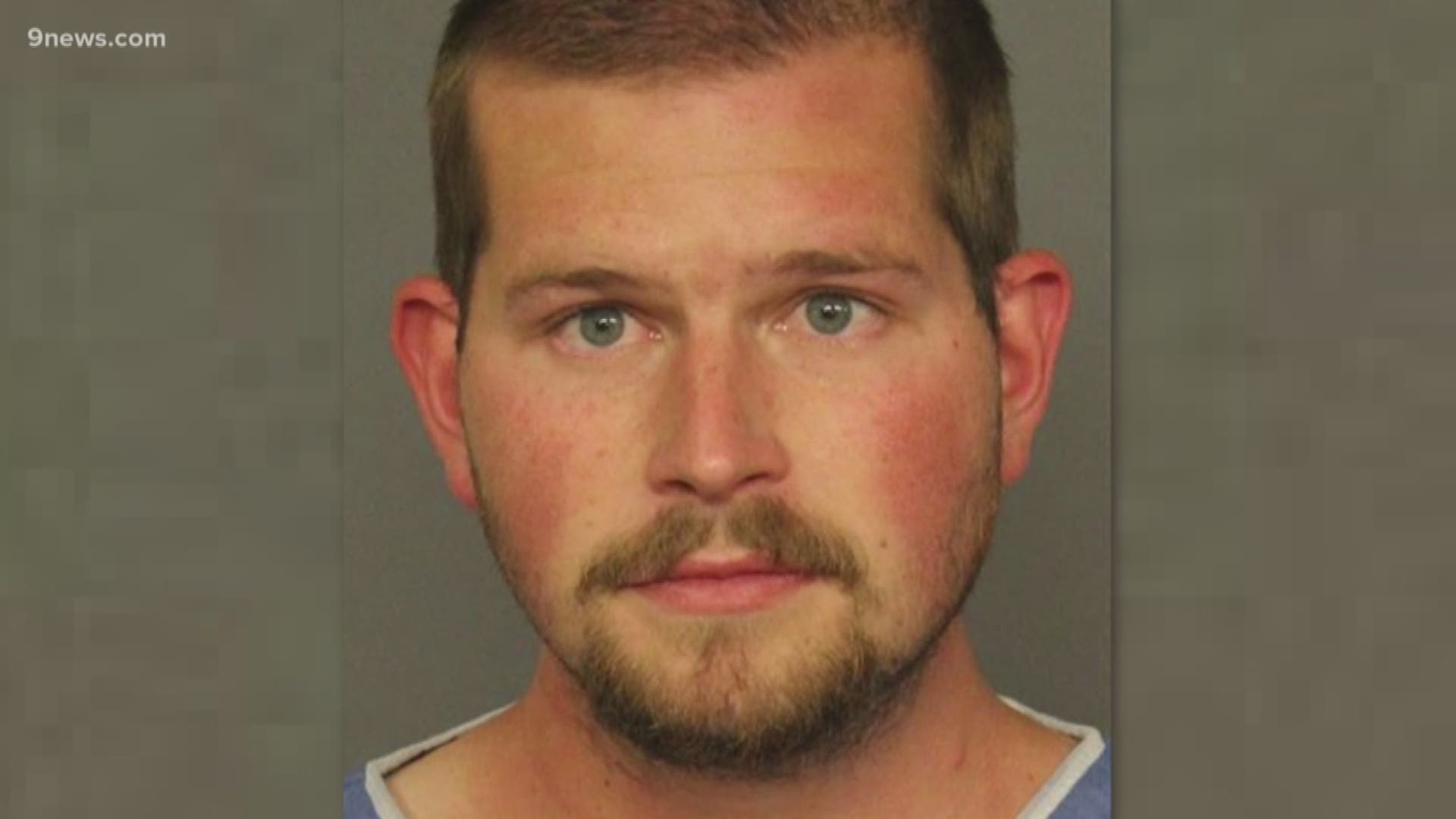 DENVER — A 28-year-old man recently pleaded guilty to attempted sexual assault on a woman who was incapable of giving consent.

In a probable cause statement, police said Bates sexually assaulted Maria Crow at a Denver apartment while she was unconscious on June 23, 2018.

Maria Crow spoke with 9NEWS three days after the sentencing.

Michael Crow, the victim's brother, said he walked in on Bates standing over Maria Crow with his pants down the night of the assault.

According to the statement, responding officers found the victim, "lying on the living room floor unresponsive," woke her up, and requested an ambulance. Bates originally told the officers that the sex was consensual, the probable cause statement says.

Maria Crow said it was not.

"No one knows this man," she said. "No one knows his name, and I want that out there. I want women to see this guy and know that they need to stay away from him."

"Our office negotiated a plea agreement – that the victim approved – and which called for Jared Bates to serve up to three-years in prison. At sentencing, we requested a three-year prison sentence."

We've reached out to Judge John Madden who made the decision to give Bates a 45-day sentence, but haven't heard back.