Jimmy Lee Cordova was sentenced to 22 years in prison. 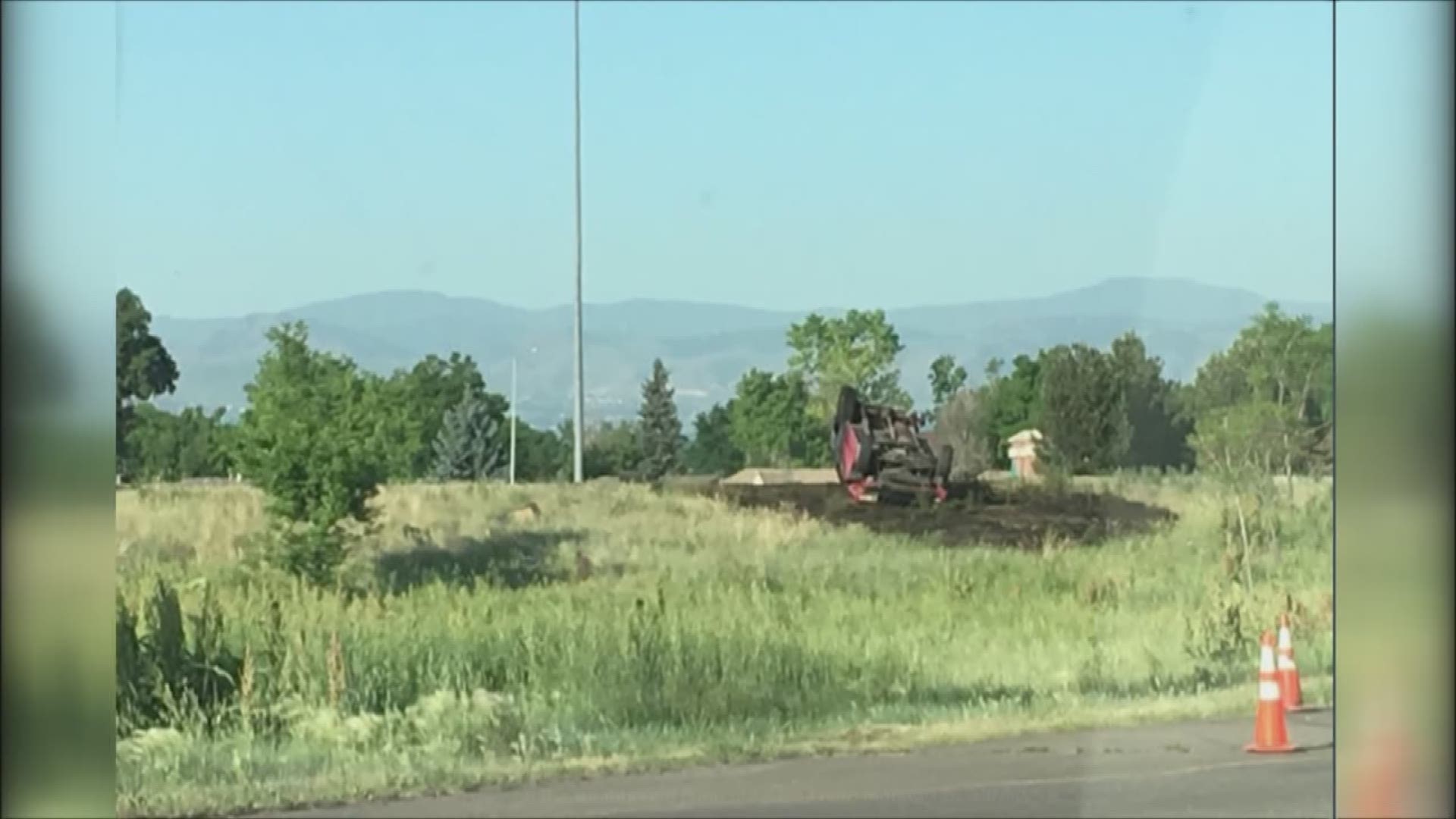 ADAMS COUNTY, Colo. — A man who pleaded guilty to a 2018 crime spree that involved a domestic-violence kidnapping, police chases, a fatal crash and a carjacking has been sentenced to 22 years in prison, according to the 17th Judicial District Attorney's Office.

Jimmy Lee Cordova pled guilty in May to vehicular homicide, leaving the scene of an accident and robbery.

The crime spree on June 11, 2018 went through Westminster and Denver, and resulted in the death of Kimberly Ambrose, 51, of Arvada.

The incident began when the Westminster Police Department (WPD) got a call from a woman who said she was the victim of a domestic violence incident. She told them she was being assaulted and held against her will inside a car near 104th Avenue and Federal Boulevard, WPD said at the time.

When police later caught up to the car, driven by Cordova, he sped off. WPD said they chased the car until they lost sight of him near East 84th Avenue and South Federal Boulevard.

A few minutes later, 911 dispatch got several calls saying Cordova had crashed near the onramp of westbound U.S. 36 from Federal Boulevard, according to police. Ambrose died in the crash, WPD said.

Cordova carjacked another car and eventually crashed it near 91st Avenue and Sheridan Boulevard, according to police. He attempted to carjack more cars but was unsuccessful, police said.

"The egregious actions of this defendant caused the tragic death of a mother and grandmother,” District Attorney Brian Mason said in a release about the sentencing. “This is an incalculable loss to her family and to our community. I hope that this conviction and sentence will bring some measure of closure and justice.”