Erik Jensen was 17 when he was accused of helping his friend kill his mother. Wednesday, a federal ruling brings him back to court for a new sentence. 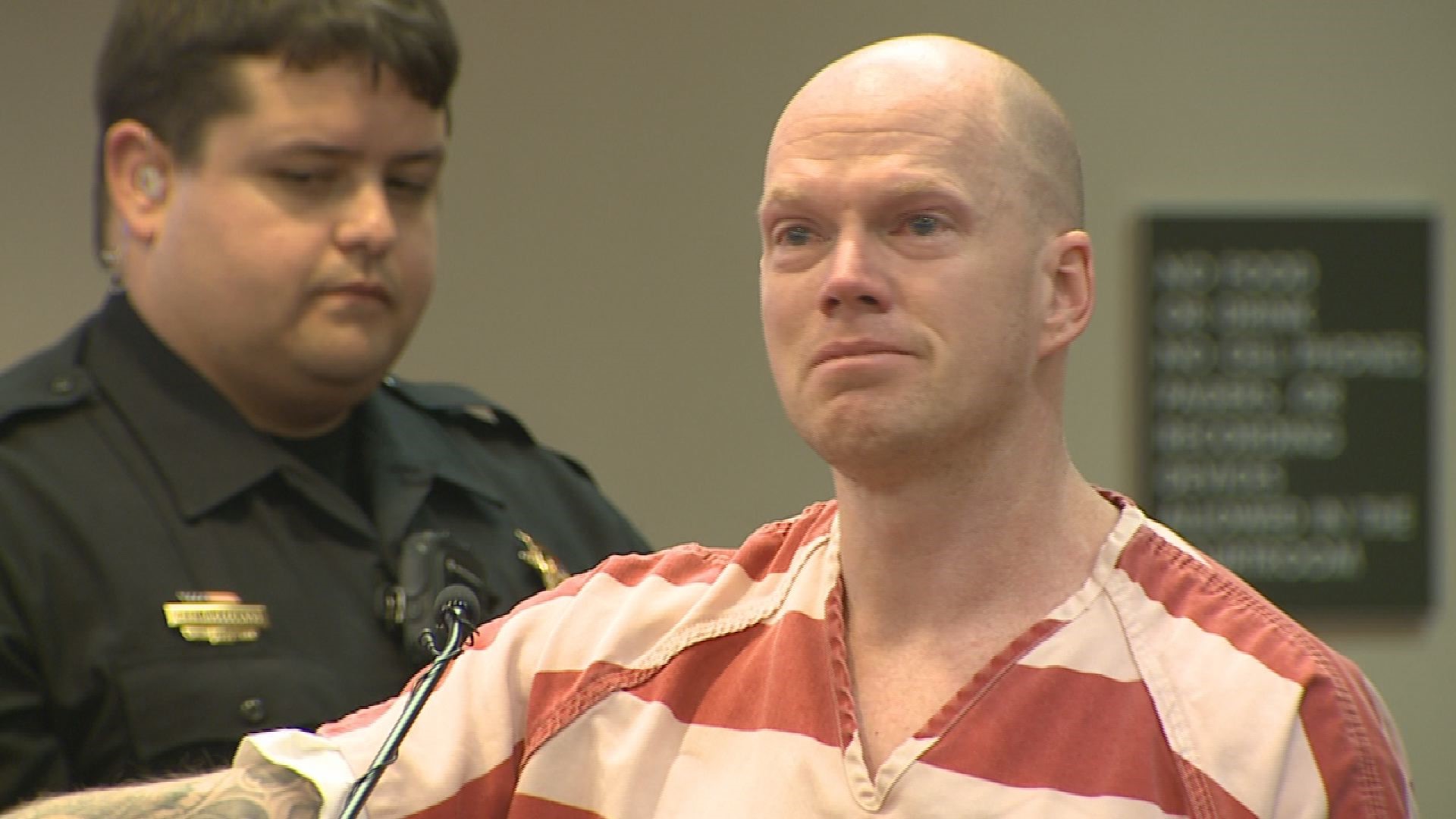 DOUGLAS COUNTY, Colo. — A Douglas County court on Wednesday handed down a sentence of life with the possibility of parole after 40 years to a man convicted of murder when he was a teen.

"There is only one sentence available for the court to consider here today and there can't be any deviation from that," said Gary Dawson, the prosecutor of the case.

Erik Jensen was 17 when he helped his friend, 16-year-old Nathan Ybanez, kill his mother, Julie Ybanez, in June 1998.

Jensen was sentenced to life in prison without the possibility of parole in August 1999.

The resentencing comes after the U.S. Supreme Court's (SCOTUS) 2012 ruling in Miller v. Alabama, which requires states and the federal government to consider the unique circumstances of each juvenile defendant in determining individualized sentences.

The ruling stems from research on adolescent brain development that confirms children's brains are less developed than those of adults, and punishments for crimes should be adjusted accordingly.

SCOTUS in 2016 followed up with a ruling that the 2012 decision be made retroactive to those sentenced prior to 2012, giving juveniles previously sentenced to life the opportunity for a resentencing hearing.

Former Gov. John Hickenlooper in December 2018 granted a commuted sentence to Nathan Ybanez that makes him eligible for parole in 2020.

"Nate killed his mother in her apartment and the Governor has granted that he be eligible for parole at the end of next year, December 2020," said Lisa Polansky, Ybanez's defense attorney.

Colorado trial courts have generally concluded that under the state's new sentencing rules, judges have no discretion to order any juvenile resentence to those impacted other than 40 years to life, according to Polansky.

She believes judges should have more discretion in issuing sentences to take into the personal story of each defendant.

"This is the first time that his family has been able to appear in court and say anything about him or what happened to him," said Curt Jensen, Erik Jensen's father.

Erik Jensen's parents said he has been a model inmate in prison working to earn a college degree and inspire others to live a good life even behind bars over the past 20 years.

"Since he's been in Limon (prison), he has matured," said Patricia Jensen, Erik Jensen's mother. "He's become the kind of young man we always hoped he would be."

Erik Jensen testified himself and said sorry was not enough. He admitted that what he did deserves punishment.

Erik Jensen says he's been living his life in the name of his victim, Julie Ybanez.

"It's my responsibility to increase the value of her life," Erik Jensen said. "Regardless of anything else that I do, that has to be the imperative."

He leaves the court with the sentence he knew he was going to get under current Colorado law, a life sentence with the possibility of parole after 40 years. With time served he could face a parole board in 10 years. Ybanez has his chance in December of 2020.

Curt Jensen says this court hearing is just the beginning of a new fight to get his son home. He believes this case could go to the U.S. Supreme Court.

District Attorney George Brauchler did not want to comment on this case at this time.