Man shot at car, reached for gun during confrontation with police, DA says

Before the fatal shooting, Duane Manzanares refused to comply with commands to put his hands up when he was approached by police on June 13, a decision letter says. 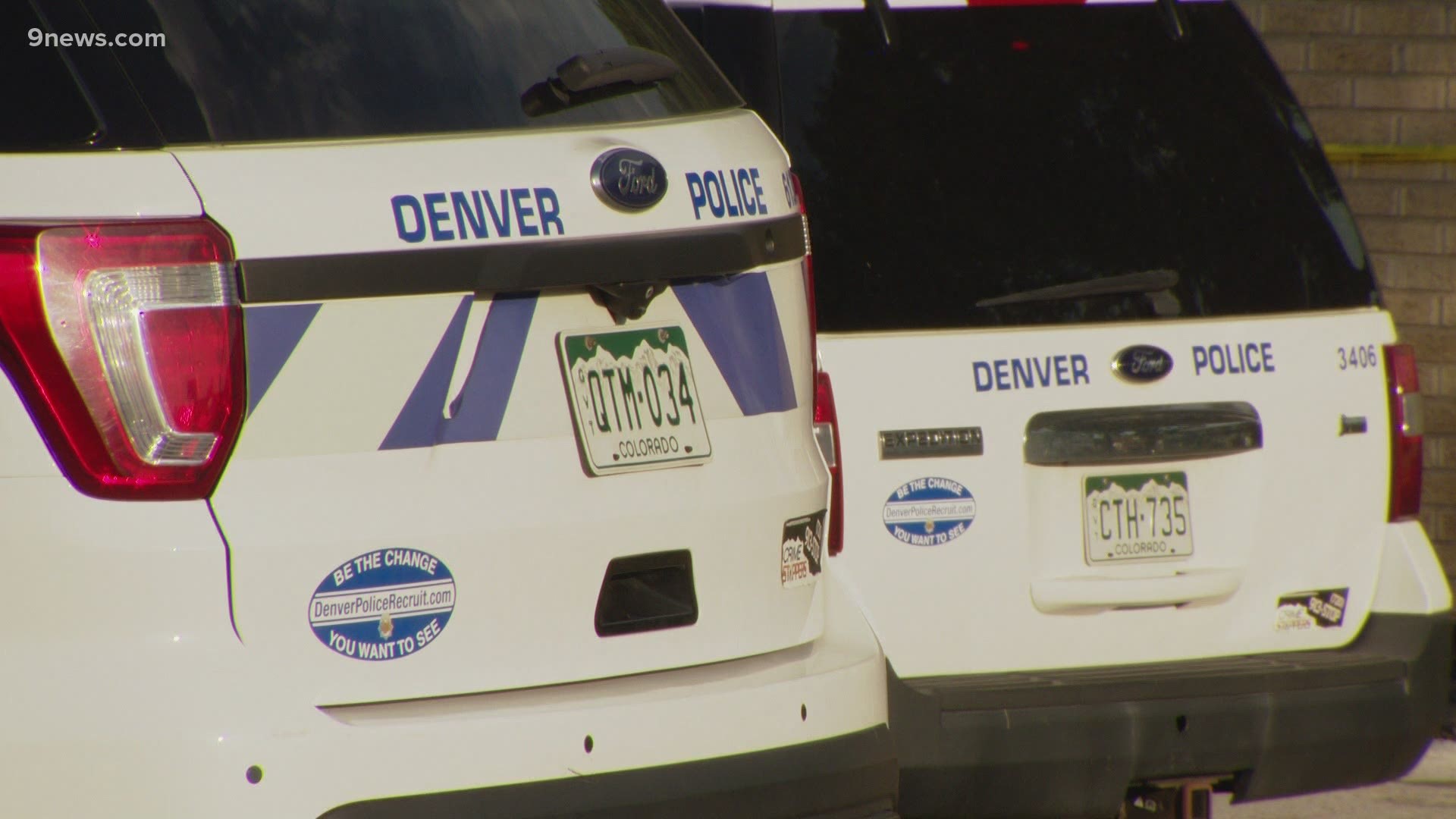 DENVER — After an investigation into a shooting that killed a man during a confrontation with police in June, three officers that fired their weapons will not face criminal charges, the District Attorney (DA) announced Wednesday.

Duane Manzanares Jr., 30, was shot by Denver Police Department (DPD) officers on June 13 in the area of East Colfax Avenue and Yosemite Street and later died at the hospital, the letter from the DA says.

DPD initially responded to a report of a man firing shots into a vehicle in the 1500 block of north Ulster Street, the letter from the DA says.

RELATED: DPD says officers fired 11 shots at man, killing him, because he was reaching for a gun

According to the letter, witnesses told police that Manzanares left the scene and headed east along East Colfax Avenue.

Officers said they later located him walking eastbound on the south side of the street and noticed a weapon tucked into his rear waistband, according to a decision letter from the DA.

Credit: District Attorney's Office
A still photo from the HALO camera at Colfax and Yosemite showing the gun in Manzanares' waistband.

When the DPD officers first made contact with Manzanares, the decision letter says he questioned why he was being stopped by the police.

One officer told him it was because he had a weapon, the letter says. Manzanares did not deny it and became agitated and argumentative with the officers, according to the letter. He refused to comply with commands that he put his hands up, the letter from the DA says.

Manzanares also had a small plastic bottle of alcohol in his right hand and the letter says he threw the bottle down and reached toward the small of his back where the officers had previously seen the weapon.

At that point, the letter says three officers identified as Samuel Bailey, Steven Whiteman and Ryan Nelson fired their weapons and Manzanares fell to the ground after being struck by the bullets.

Officers began to render aid until paramedics arrived to transport the suspect to the hospital, the letter from the DA says.

None of the officers were injured in the shooting.

After a thorough review of the evidence, the District Attorney's Office concluded that a jury would find that these officers had lawful justification to fire at Manzanares on defense of their fellow officers, members of the public and in self-defense.

According to the letter from the DA, at the moment that the officers fired their weapons, the officers reasonably believed that they were in danger of being killed or receiving serious bodily injury and feared for the safety of citizens who were present at the scene.