After jumping a fence, a man was arrested after trying to steal a jet at Centennial Airport, the Douglas County Sheriff's Office said. 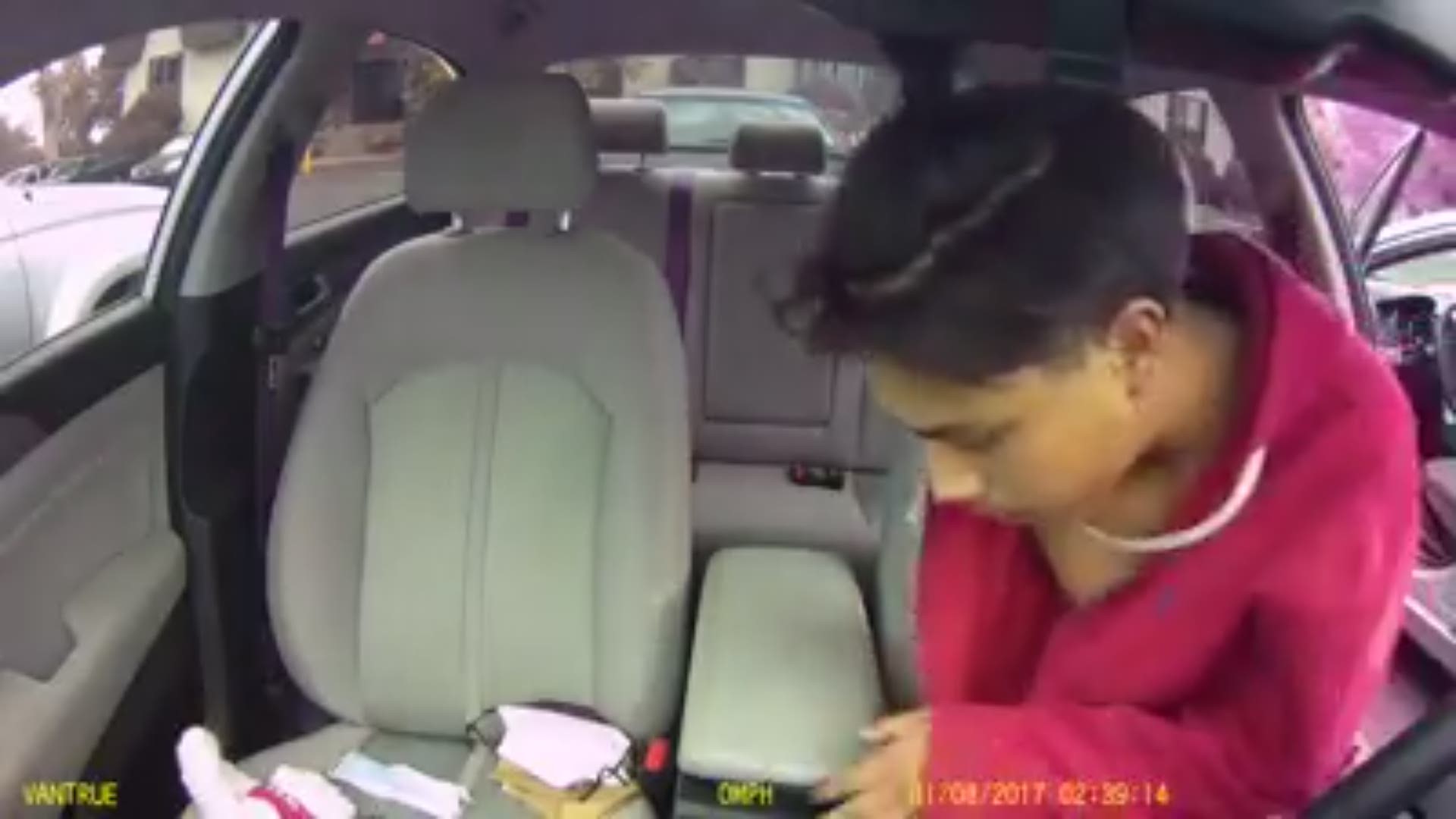 CENTENNIAL, Colo. — A man was arrested on Wednesday for attempting to steal a jet at Centennial Airport, claiming he was trying to fly to Hawaii, according to the Douglas County Sherriff's Office (DCSO).

>> The video above is RAW: Car break-in caught on camera

About 1:15 p.m. Wednesday, Sterlin Love, 30, jumped the south fence at Centennial Airport and walked onto the taxiway near runway 35R and a Jetstream Gulf 6, DCSO said.

The jet was stopped, and Love walked up on the steps of the plane to attempt to board. The crew did not let him on. They notified the Arapahoe County Sherriff's Office, which determined the situation was in DCSO's jurisdiction.

Love was turned over to DCSO, and deputies arrested him, DCSO said.

Love was booked on suspicion of first-degree aggravated motor vehicle theft. DCSO said it was not filing charges until July 20 and that Love is in jail in lieu of a $10,000 bail.

DCSO said it was unclear whether he was trying to catch a free ride or fly the aircraft himself.

RELATED: The state is giving out $100 Walmart gift cards at these 2 Boulder vaccine clinics