Man hit 167 mph in livestream that ended with deadly crash

Bryan Kirby, 44, killed a man when he crashed while livestreaming himself speeding on E-470 in 2018, the district attorney's office said. 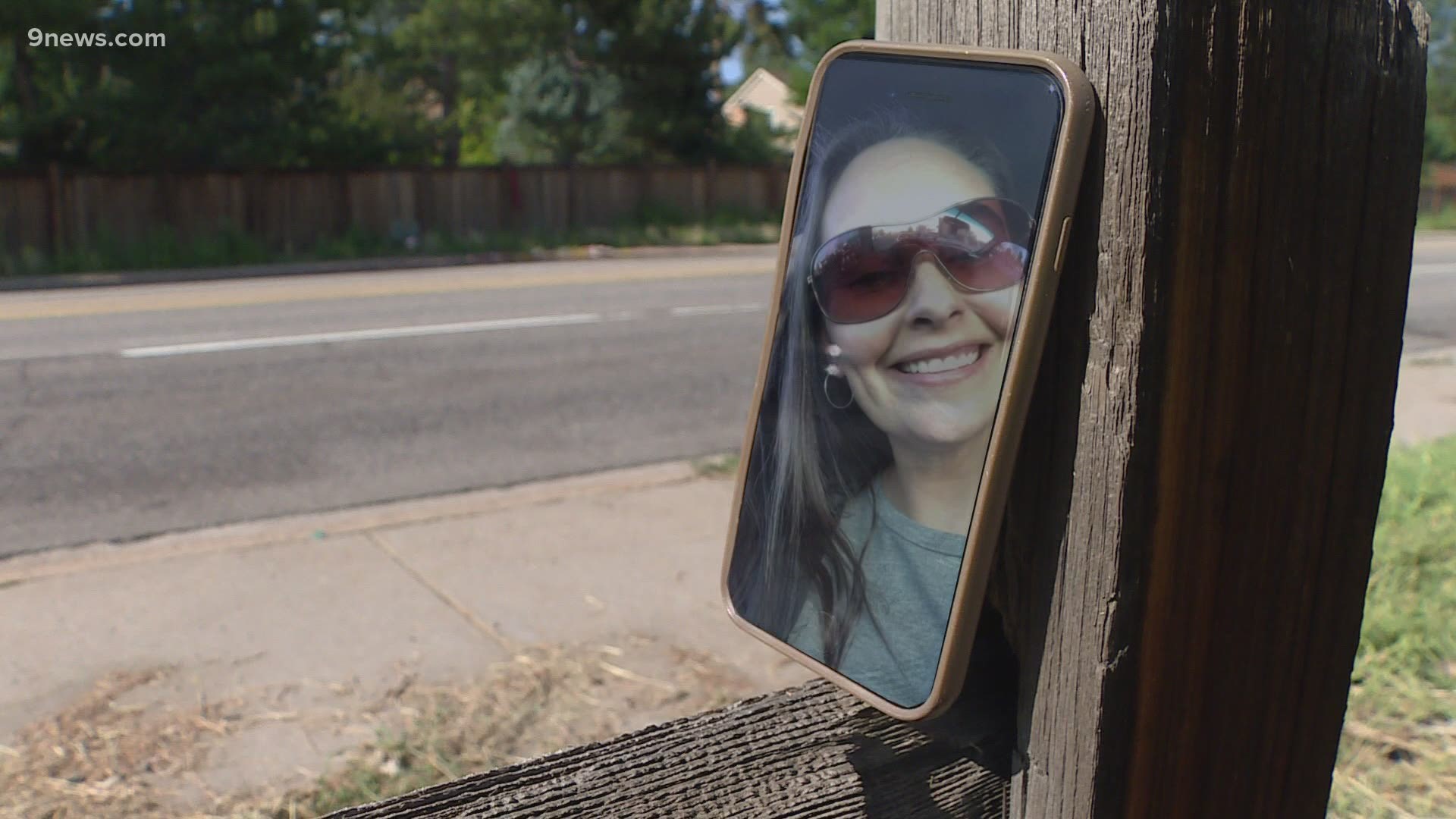 ADAMS COUNTY, Colorado — A man who caused a deadly crash while livestreaming himself going up to 167 miles per hour was convicted by an Adams County jury on Thursday, the 17th Judicial District Attorney's Office said.

Bryan Kirby, 44, was convicted of the following charges in connection to the Oct. 13, 2018 crash:

>Video above: Woman, carjacking suspect killed in crash in Centennial.

Kirby was livestreaming to his Facebook account while driving on E-470 while his speeds fluctuated between 120 and 150 miles per hour, at one point hitting 167 miles per hour, according to the district attorney's office.

He was also heard saying “we cruise at 140” during the stream, the district attorney's office said.

Prosecutors said Kirby continued to drive between 140 and 155 miles per hour while commenting on his speed.

Near the end of the stream, the district attorney's office said Kirby accelerated to 120 miles per hour, and rapidly approached a sedan in the right lane from the left.

Kirby then crossed the center lane markings, hit the back of the sedan around 120 mile per hour, followed by a loud crunching sound heard on the stream before it ended abruptly, the district attorney's office said.

Kirby left after the crash, and the victim was pronounced dead at the scene, according to the district attorney's office.

“The incredibly reckless actions of this defendant caused the death of an innocent victim,” District Attorney Brian Mason said. “He not only acted in a manner that ultimately caused someone’s death, he livestreamed it on social media for the world to see. This death was preventable. Recklessly driving at an outrageous speed and livestreaming at the same time is not acceptable in this community. I appreciate the jury returning a guilty verdict in this horrific case.”