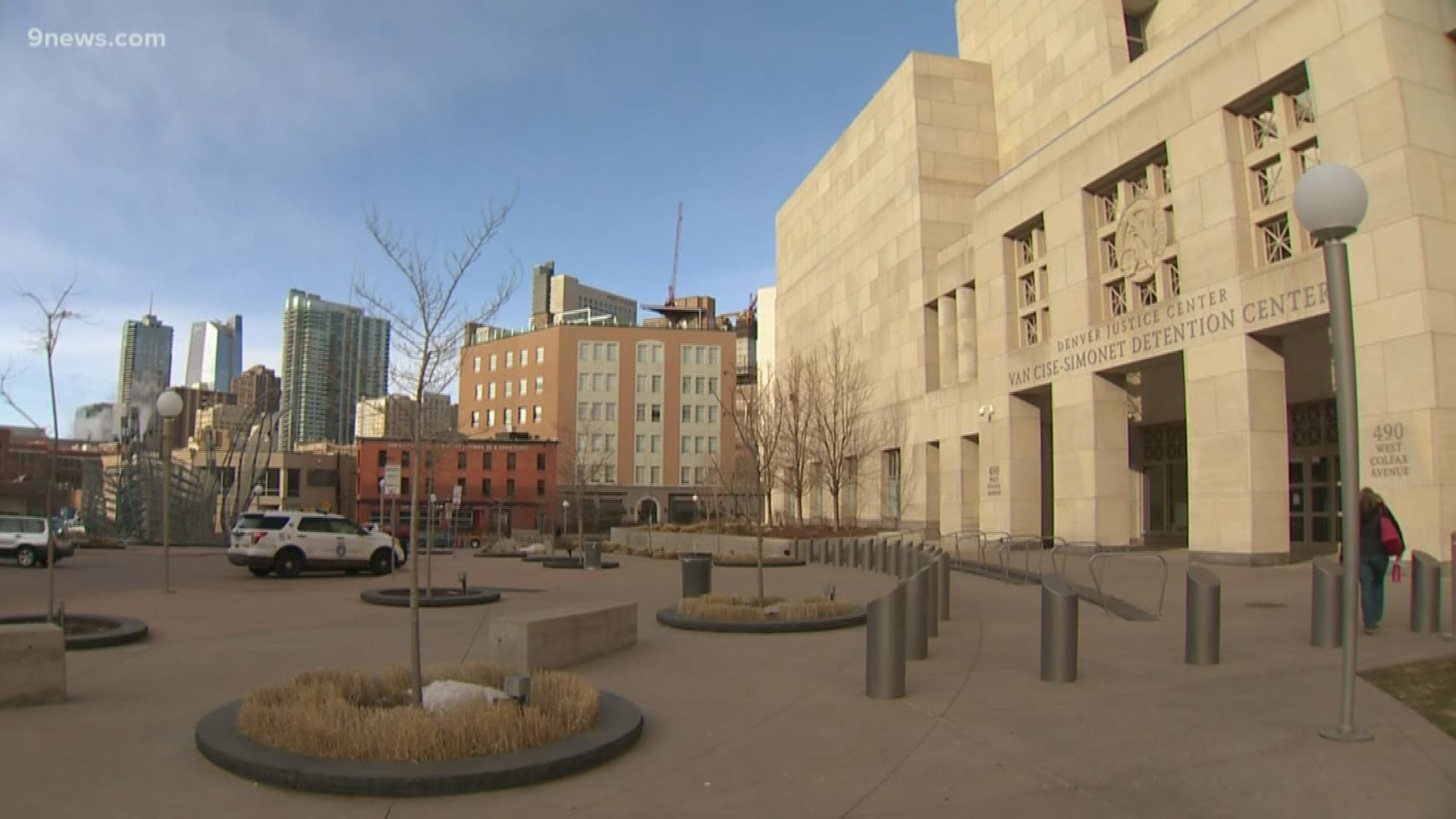 DENVER — A Mexican national accused of stabbing an Adams County judge in Denver last year was the target of three immigration detainer requests in the months leading up to the crime, according to an ongoing 9Wants to Know investigation.

Each time, Denver Sheriff Department deputies released Jose Armenta-Vasquez, 39, from jail without, according to U.S. Immigration and Customs Enforcement (ICE), “adequate notification” of the pending release.

The detainer requests remain a sore subject in an ongoing feud between the city of Denver and ICE.  Denver city officials have repeatedly said they cannot continue to hold anyone – no matter their immigration status – without a signed order from a judge.

ICE leadership, on the other hand, has repeatedly criticized the city of Denver for not being more cooperative with its detainer requests. Detainer requests are largely administrative in nature – they do not come with a judge’s signature -- and seek to ask a jail to hold a soon-to-be-released inmate for an additional two days.  ICE has issued detainer requests as a way to provide its agents additional time to pick up inmates it believes are living in the country illegally.

When an inmate under a detainer request leaves the Denver jail – in lieu of bond, for example – Denver has elected only to give ICE what amounts to a short “heads up” via fax of the imminent release.   Sometimes the fax comes an half-hour before release, and sometimes it comes a few hours before release, according to documents.

In the final three months of 2019, Denver sent 88 faxes alerting ICE of an imminent release, according to Denver Sheriff Department records.

It’s not clear how many of the 88 inmates ICE was able to arrest.

ICE issued a statement Tuesday calling Armenta-Vasquez a “citizen of Mexico” who was “ordered removed by an immigration judge in El Paso, Texas, and removed March 31, 1999.”

Court records show Armenta-Vasquez’s criminal history in Colorado dates back to at least 2000 when Aurora Police arrested him on a misdemeanor assault case.  At the time, Armenta-Vasquez used the alias Jose Duron, according to Colorado Bureau of Investigation records.

More recently, Denver court records indicate Denver police officers arrested Armenta-Vasquez in July of 2018 for driving under restraint.   When ICE learned of his arrest, a detainer request was sent to the Denver Jail, according to a statement sent to 9Wants to Know.

ICE agents never picked him up, thus beginning what amounted to a year-long, cat-and-mouse game between Armenta-Vasquez and ICE agents.

Acting on a warrant, Denver Police arrested Armenta-Vasquez again in February of 2019.  Nine days later, ICE records indicate he walked out of the jail despite another detainer request.

In July, after yet another arrest, ICE issued a third detainer request with the Denver Sheriff Department. Once again, Armenta-Vasquez walked out of the jail days later.

Armenta-Vasquez was not immediately arrested for the crime and it’s not clear when he became a suspect.  In October, Jefferson County deputies, acting on a warrant, arrested him on a separate case.  Four days later, he showed up at the Denver Jail.  ICE then issued a fourth detainer request with Denver.

On Oct. 10, 2019, Denver Sheriff deputies sent ICE a fax at 10:47 p.m., according to records provided by the city.  At midnight, Armenta-Vasquez walked out of jail once again.

In January, as Armenta-Vasquez sat in the Jefferson County jail, Denver prosecutors finally charged him with the August attempted murder of Blackett.

It’s hardly certain if ICE ever attempted to arrest Armenta-Vasquez following any of its total of four detainer requests with the Denver Sheriff Department.

President Donald Trump on Thursday referenced the case as he spoke to a crowd in Colorado Springs. “In Denver, an illegal alien was recently charged with brutally stabbing a judge multiple times, attempting to murder him in his own home,” she said.