A shot was fired while a man, being transported to the Weld County Jail, tried to disarm the officer. 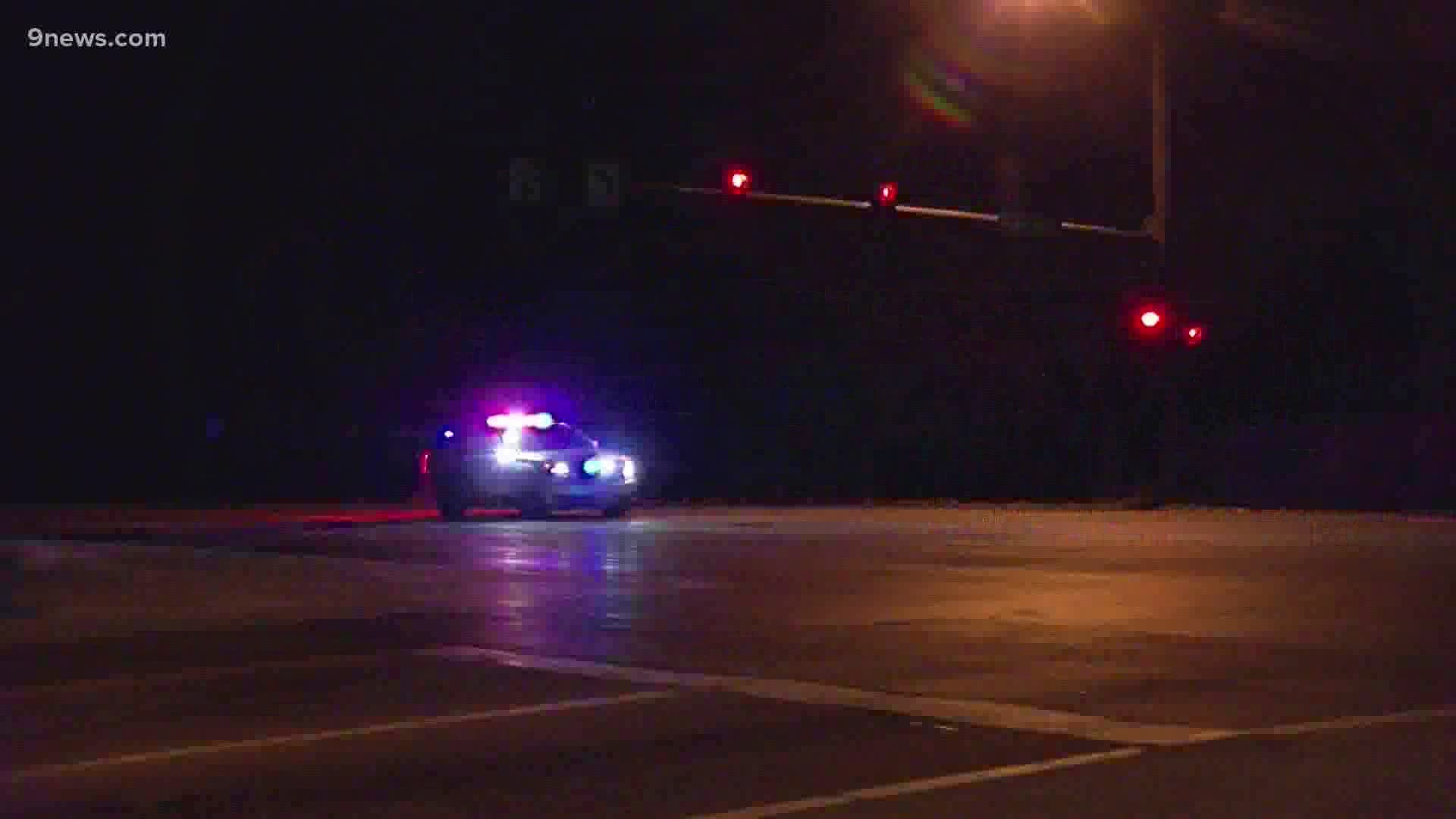 The officer was transporting a suspect, who was arrested in Longmont, to the Weld County Jail in Greeley, according to Greeley Police.

At about 10:51 p.m. Wednesday the suspect, identified as 20-year-old Michael Zamarron, freed one of his hands from his handcuffs and reached through the window to try and take the officer's weapon, according to a release from GPD.

The officer had just turned north on 83rd Avenue from 10th Street when Zamarron started hitting the officer multiple times in the head before grabbing the officer's gun from the holster, according to the release.

The officer hit the brakes on the patrol car before Zamarron could get the gun out of the holster completely and during the struggle for the weapon, a shot was fired, the release said.

Nobody was injured as a result of the shot, according to police.

Greeley officers responded to the scene and took Zamarron back into custody, GPD said.

The officer was transported to the hospital with non-life-threatening injuries, according to the release.

If anyone has information about this case, please contact Detective Hunziker at 970-351-5451.