Video from a nearby business showed the person of interest carrying what looked to be boxes near the restaurant shortly before the fire. 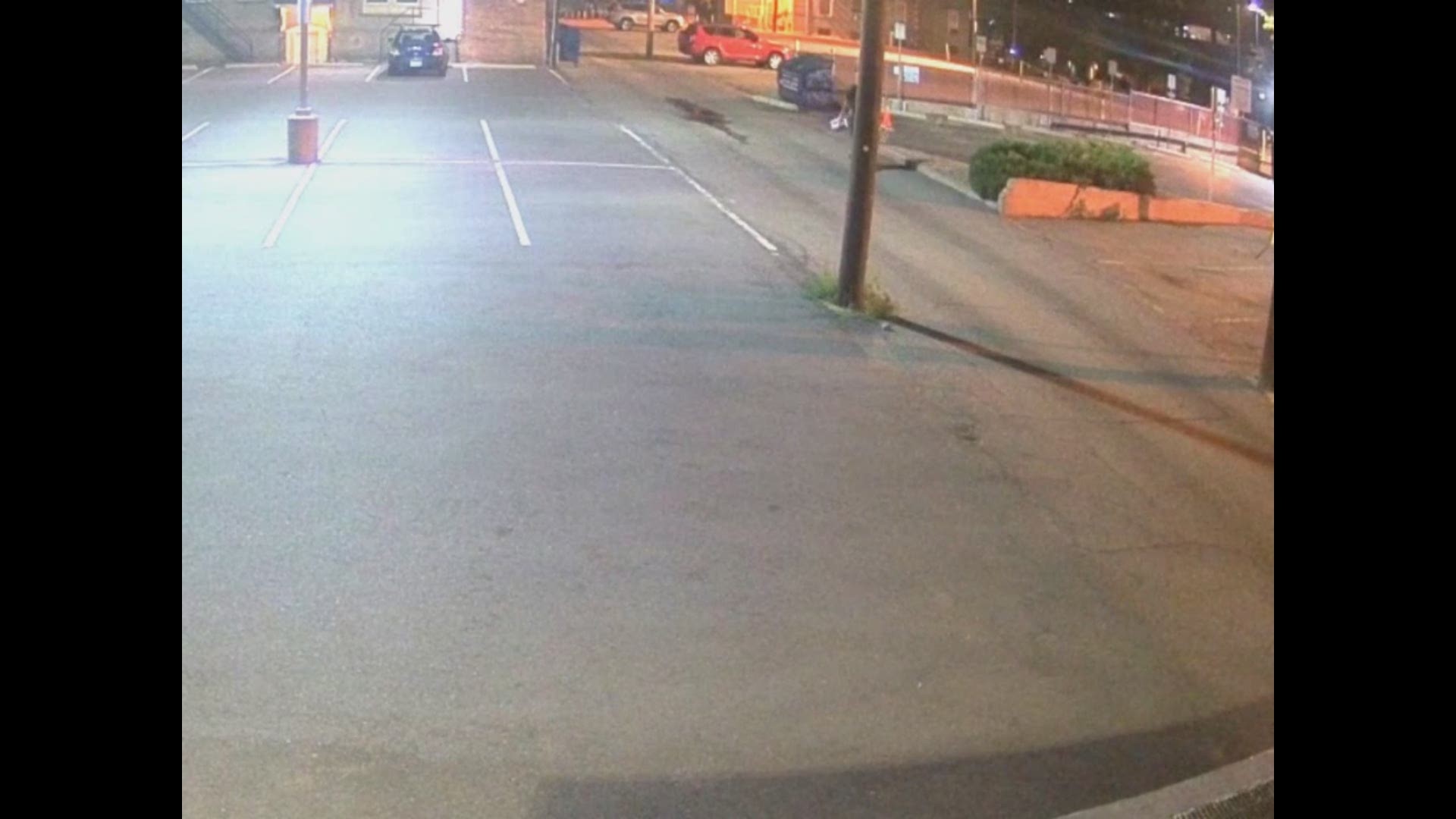 DENVER — The Denver Fire Department (DFD) is asking for the public's help to identify a man wanted in connection to an arson at a restaurant on Colfax Avenue earlier this month.

Video from a nearby business showed the person of interest carrying what looked to be boxes southbound in the alley of 321 E. Colfax Ave. just prior to the fire. DFD said the suspect then stopped at the north side of the business and appeared to place at least one item over the fence.

> Watch above to see video of the suspect shortly before the fire broke out. 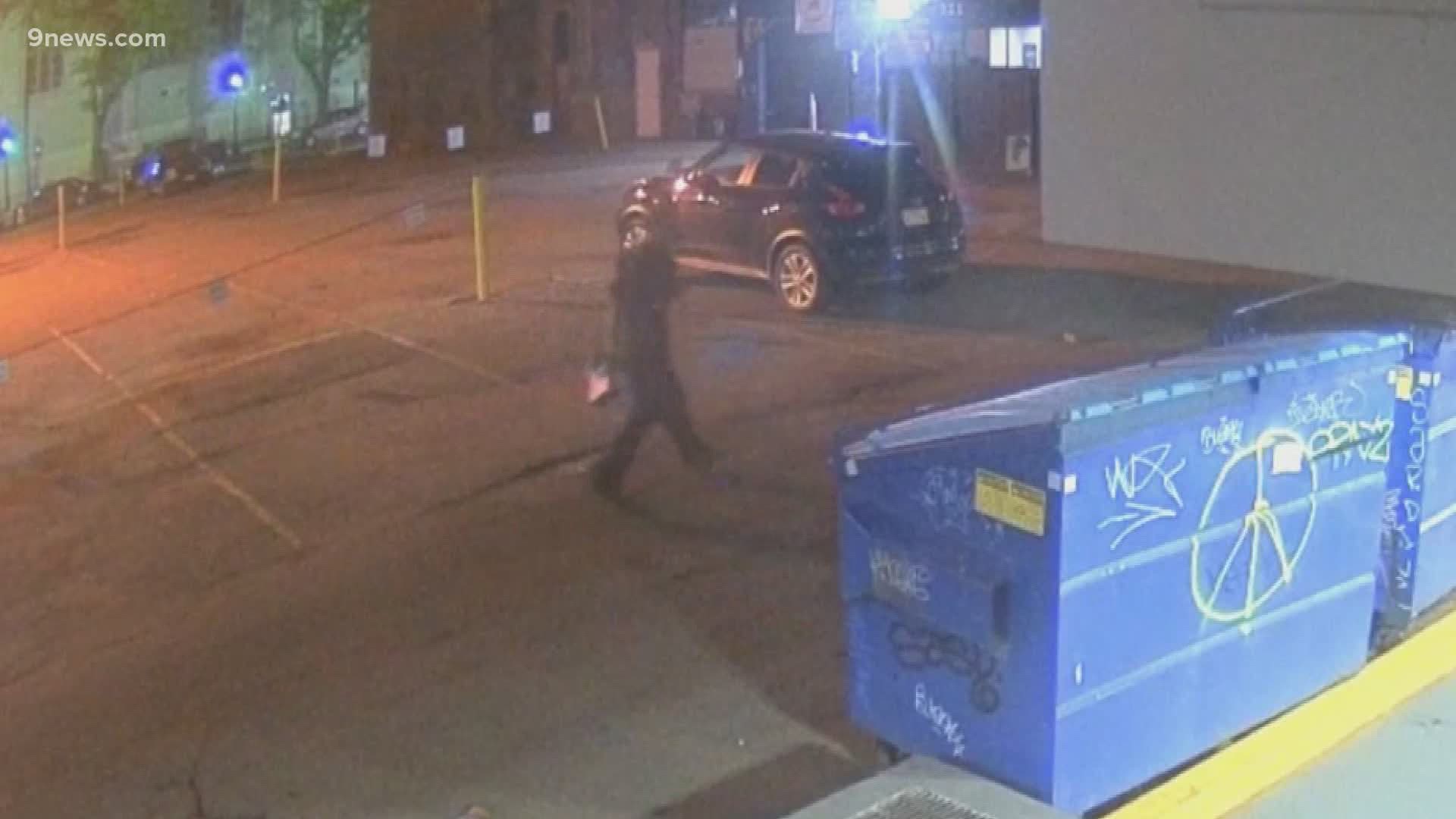 According to DFD, the suspect is a balding, light-skinned male with short-cropped hair and may have tattoos on his left forearm.

Metro Denver Crime Stoppers and the Bureau of Alcohol, Tobacco & Firearms are offering a reward of up to $7,000 for information leading to the arrest and conviction of the suspect

Anyone with information about the suspect is asked to call Crime Stoppers at 720-913-7867 or by visiting metrodenvercrimestoppers.com.