Many questions regarding events that led to Daunte Wright's death 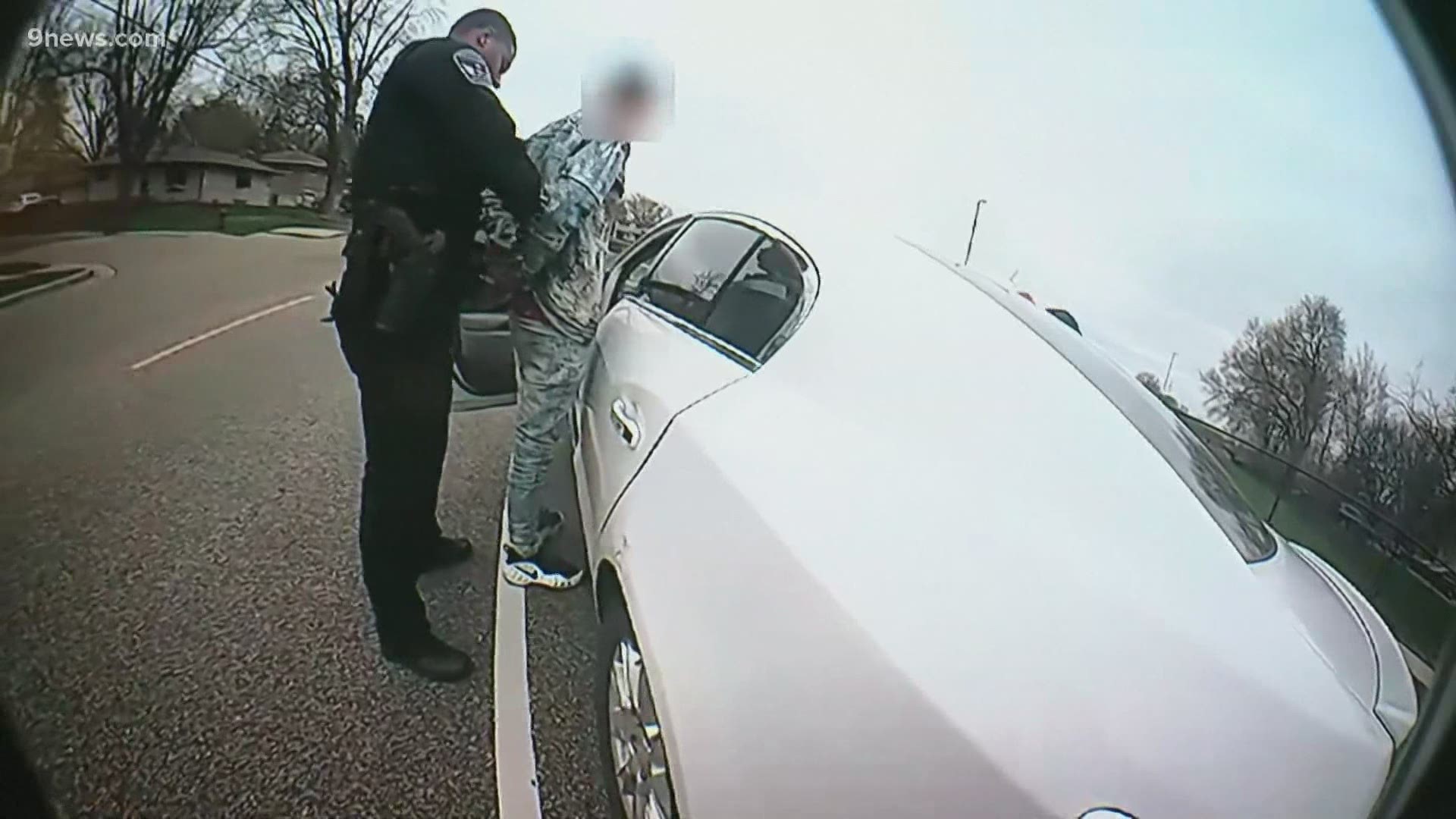 DENVER — The police-involved shooting death of Daunte Wright just outside Minneapolis on Sunday has sparked outrage and protests across the country. It has also raised serious questions about the traffic stop that led to the shooting, as well as the shooting itself.

Police in Brooklyn Park, Minnesota, said they pulled Wright over for having an expired license plate. Many people are now wondering if the stop was necessary in the first place.

"Police officers pull over people for expired license plates constantly, every day all across the country. It's technically legal, but it certainly opens the door to discriminatory stops," said 9NEWS legal analyst Scott Robinson.

"Typically, in most jurisdictions, a warrant is an indication that a judge or court has ordered that a person be brought before a judge, and a warrant typically results in an arrest... whether it's a felony warrant or a misdemeanor warrant," said Paul Taylor, a criminal justice professor at CU Denver.

And then there's the issue of the officer thinking she was firing her Taser at Wright, when, in fact, she had grabbed her gun -- so-called Taser confusion.

Taylor wrote about the topic last year, naming about a dozen different cases of it throughout the country over the last twenty years. Taylor said the problem is that police officers' guns and Tasers look and feel too much alike and are easily mistaken in high-pressure situations.

"To fix these issues, we need a design change," Taylor said.

Taylor said he fears that, until those design changes are made and more safety measures are put in place, tragedies like Daunte Wright's death will be repeated.

RELATED: How does an officer mistake a gun for a Taser? Here's what experts say