50 years and still no answers: Who killed Marilee Burt?

Marilee Burt was 15 when she disappeared on Feb. 26, 1970. Her body was found the next day in Deer Creek Canyon. 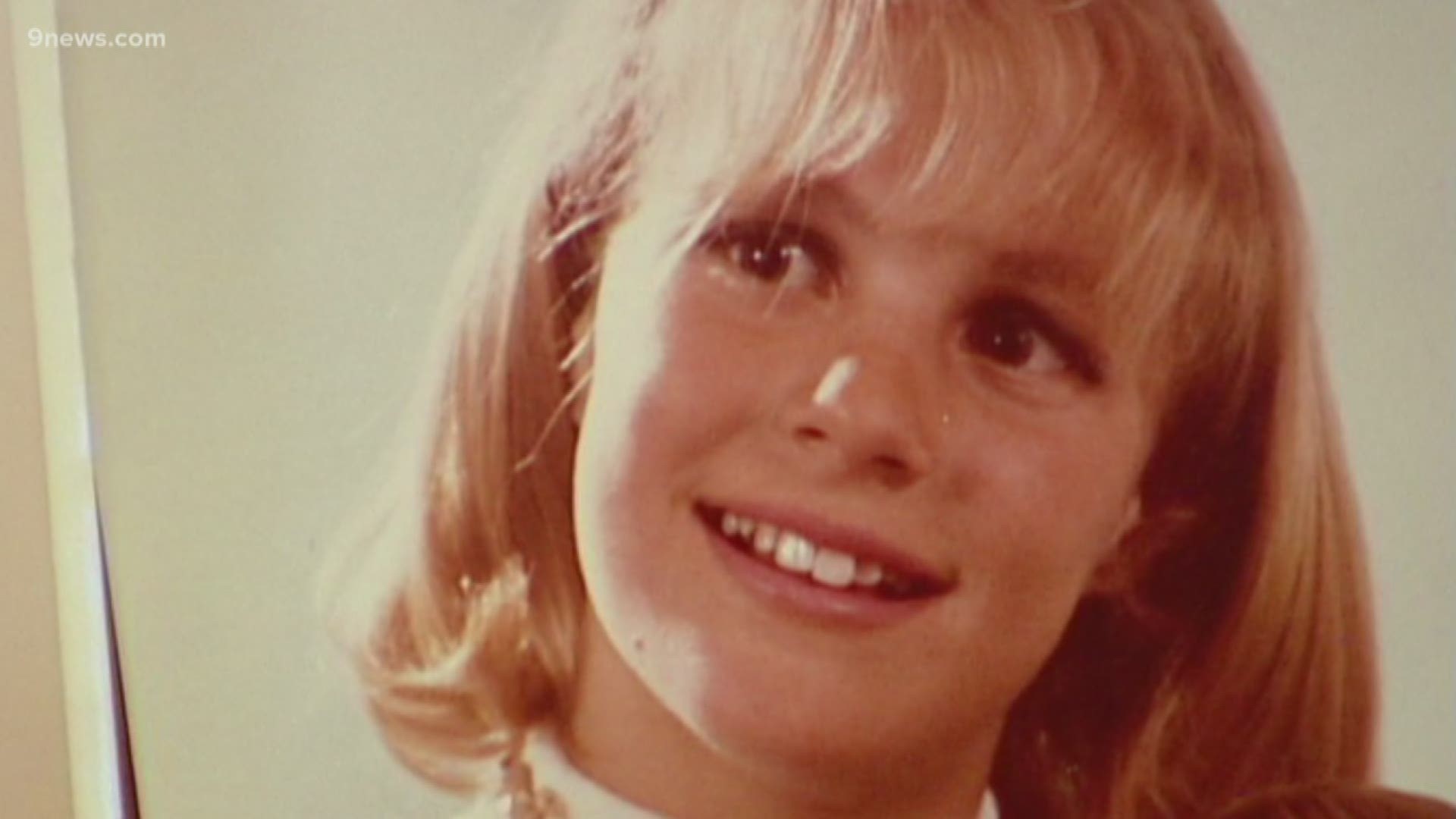 ARAPAHOE COUNTY, Colo. — It's been 50 years since 15-year-old Marilee Burt was last seen alive walking home from Goddard Junior High School toward her home in Columbine Valley in Littleton.

After a basketball game at Goddard, still in her green cheerleading uniform, Marilee began walking home.

Several witnesses saw her walking a route that included Berry Drive, Bowles Avenue and Middlefield Road. She never made it home

> The video above aired in 2017 and featured Marilee's murder as part of the 9NEWS Unsolved Series.

Marilee’s older brother, Ramone, happened to be driving home and was among those who saw her, although at the time he didn't realize it was his sister, according to Crime Stoppers.

He said when he saw the girl on Middlefield Road, he didn’t realize it was his sister because she didn’t usually wear pigtails and he didn’t see her face.

Marilee and her mother, Sherry Burt, had miscommunicated about how she would be getting home from the school that evening, according to investigators, so her brother would not have expected to see her walking home.

Ramone also noticed a vehicle, driven by a man, going in the opposite direction. As he looked in his rearview mirror, he said he saw the man in the vehicle talking to the girl. This was the last time Marilee was seen alive.

The next day, road workers found her nude body in Deer Creek Canyon. She had been strangled, according to a Facebook post from Metro Denver Crime Stoppers.

Ramone was able to offer police a vague description of the man that Marilee stopped to talk to. He described him as a 30- to 40-year-old white man. He had dark brown hair with a receding hairline and long square sideburns.

Sherry Burt spent decades trying to help find her daughter’s killer but died in 2013 without knowing who took her daughter's life.

“She was just tormented her whole life,” Ramone said in 2017. “I think she’s the one who really felt guilty.”

> The video below is a discussion about Marilee's murder from 2017. 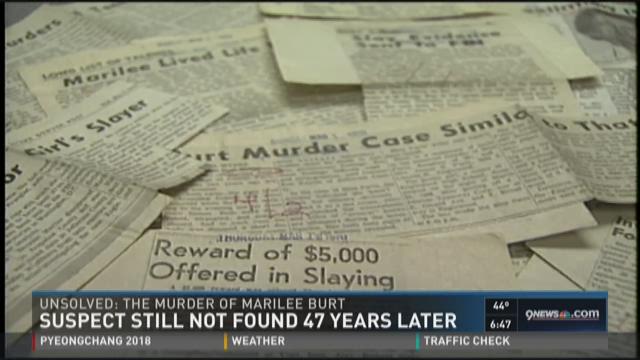 Police found DNA on Marilees's body but have yet to find a match in any local or federal databases. The Arapahoe County Sheriff's Office is still investigating her death.