Lawyer for Matthew Dolloff argues his bail should be reduced

The public defender said he's been in solitary confinement and hasn't had access to basic hygiene. She also claimed Dolloff isn't a flight risk. 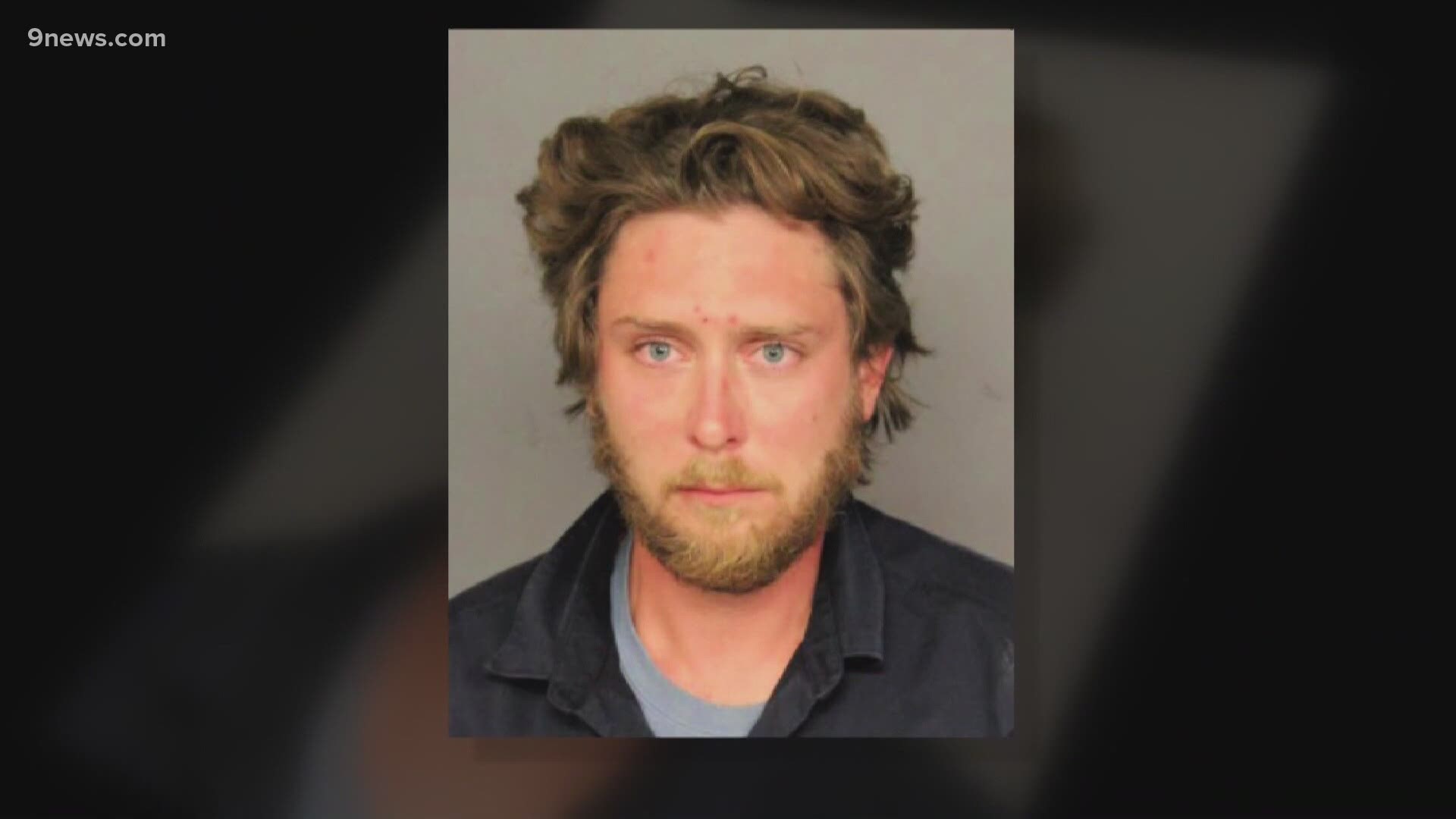 DENVER, Colorado — EDITOR’S NOTE: 9NEWS is used to covering many different kinds of stories, but usually we’re not directly involved in them. For this reason, Casey Nolen from our sister station KSDK in St. Louis is covering the initial stages of the shooting and investigation.

The attorney for an unlicensed security guard who is accused of shooting and killing a man near downtown Denver during dueling protests told a judge Friday that Matthew Dolloff has been in solitary confinement for the two weeks since the shooting happened.

In a video conference hearing Friday, Dolloff’s attorney, Valerie Cole, argued his bail should be reduced from the current $500,000 for multiple reasons.

>> The video above is from Dolloff's first court appearance on Wednesday.

She said that Dolloff is not a flight risk, has strong ties to the community where he lives about an hour from Denver and is employable while he awaits trial – both as a security guard and in other fields. She also said Dolloff has nearly completed a bachelor’s degree that he is working toward.

Another urgent reason Cole said she wanted Dolloff's bail reduced is that she said he is stuck in solitary confinement because of threats against him.

She told the judge Dolloff has not had access to a shower or basic hygiene needs during his confinement.

Cole said his treatment, “borders on cruel and unusual.”

Judge John Madden said he was “confident” he knew how he would rule on Dolloff’s bond and other procedural concerns his attorney’s raised, but he wanted a written record of his decision given the high profile nature of the case. Madden said he would rule by Monday and set Dolloff’s next court appearance for November 20 at 1:30 p.m.

During Friday's hearing, Cole also submitted more than 20 reference letters from Dolloff’s family and friends who vouched for his character and described him as “thoughtful, non-violent, respectful…natural protector,” and “mediator” among other things.

Cole said the shooting was in an “obvious” case of self-defense, a characterization prosecutors refuted.

Dolloff has been held in the Downtown Detention Center since the Oct. 10 shooting that led to the death of 49-year-old Lee Keltner.

Dolloff was formally charged on Monday. Denver District Attorney Beth McCann announced that she was planning on a second-degree murder charge last week.