Matthew Dolloff, 30, is charged with second-degree murder following the death of Lee Keltner, 49. 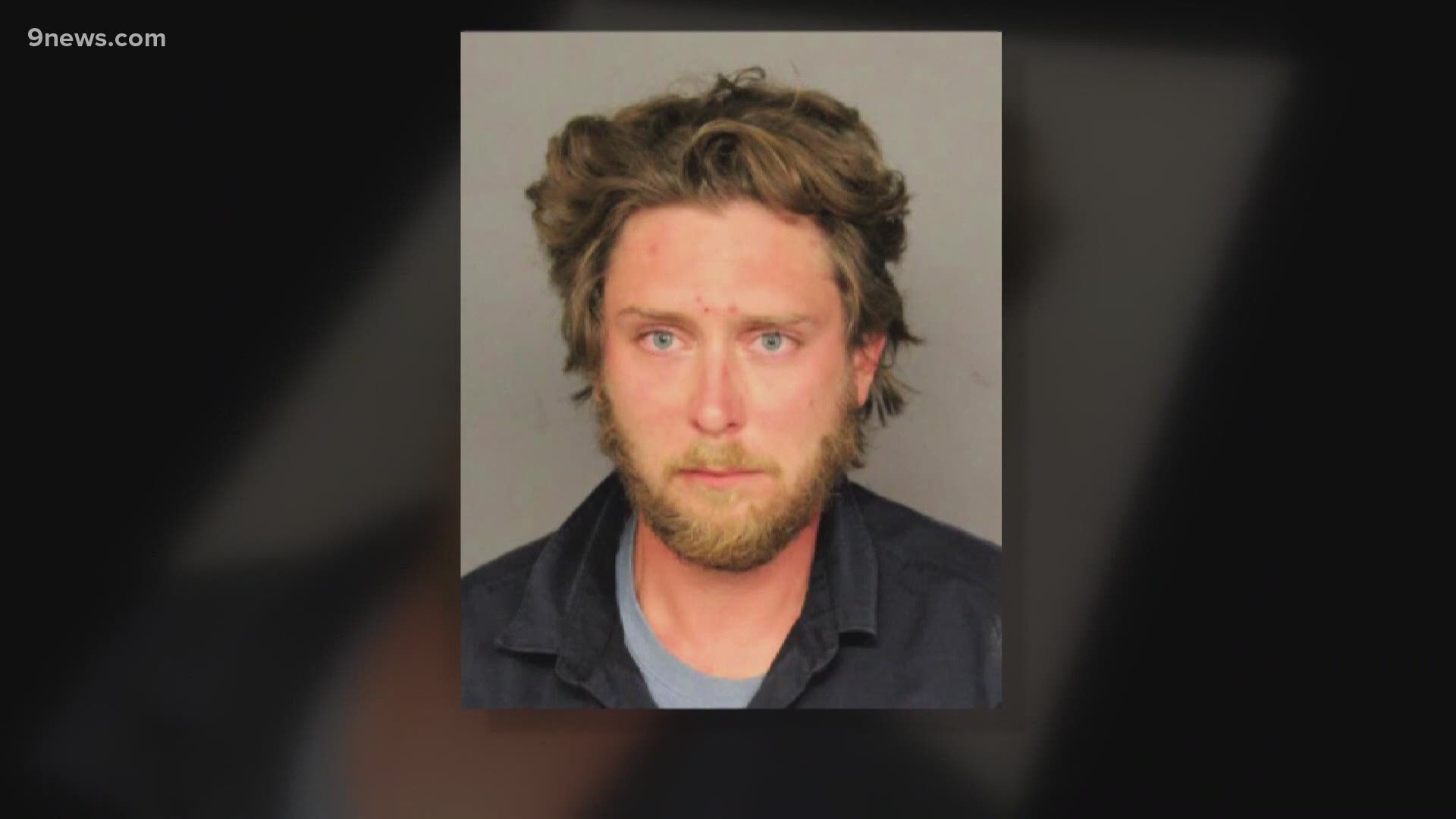 The public defenders representing Matthew Dolloff, 30, said they have filed motions in county court that have so far gone unaddressed in district court. Public Defender Valerie Cole at one point said there was "obvious evidence of self defense" in the case.

Judge Shelley Gilman said those motions were filed late at night and she has not had time to review them. They will be discussed at another court appearance on Friday. No other details about their contents were discussed in open court.

Dolloff has been held in the Downtown Detention Center since the Oct. 10 shooting that led to the death of 49-year-old Lee Keltner. His bail has been set at $500,000.

Dolloff was formally charged on Monday. Denver District Attorney Beth McCann announced that she was planning on a second-degree murder charge last week.