Denver Police said a pedestrian was hit by a car early Saturday at 20th and Larimer streets. 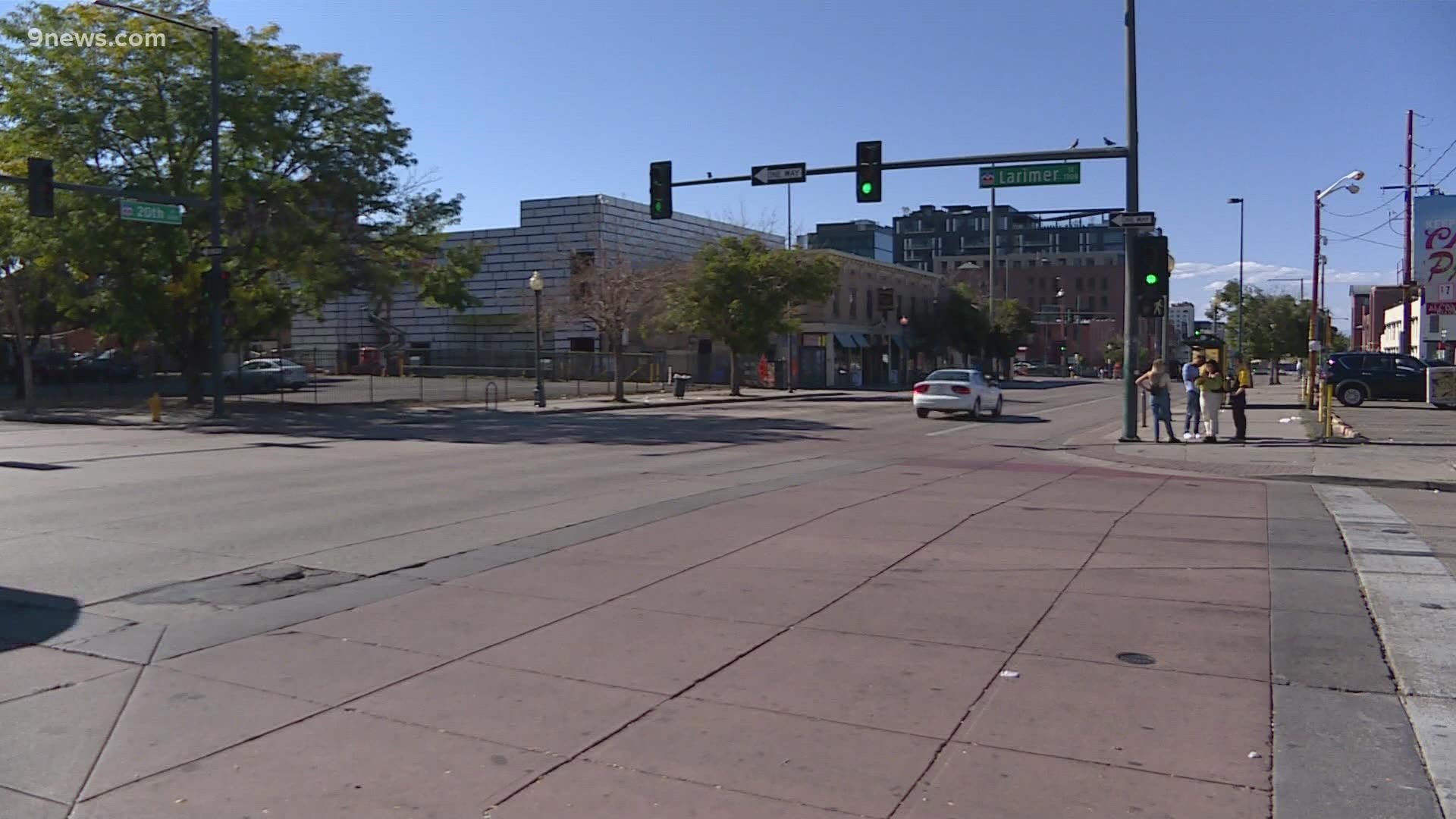 DENVER — The Denver Police Department (DPD) said on Monday it was looking for a white Honda Civic with front-end damage after a pedestrian was injured in a hit-and-run crash early Saturday at 20th and Larimer Streets in Lower Downtown.

The crash happened at 2 a.m., according to DPD. The driver left the scene, and the pedestrian was taken to a hospital with life-threatening injuries.

RELATED: Man in hospital with multiple broken bones after hit-and-run in LoDo

Earlier, the Colorado Bureau of Investigation (CBI) issued a Medina Alert. On Saturday afternoon, DPD said the Medina Alert had been deactivated because the vehicle they were looking for had been located but it was not involved in the crash.

Officers are still investigating the crash, police said, and anyone with information is asked to call Metro Denver Crime Stoppers at 720-913-7867.

This is the second hit-and-run in Denver in a week. The first hit-and-run happened on Sept 27 at the intersection of North Broadway and East 3rd Avenue. DPD said a man in a wheelchair was crossing the intersection when he was hit by a white 2013 to 2015 Dodge Ram 1500 pickup truck.

Anyone with information on that case is also asked to call DPD.

Medina Alerts are issued following hit-and-run crashes where someone is seriously hurt or killed. Law enforcement also must have sufficient information about the suspect or the suspect’s vehicle, such as a license plate number and the vehicle’s make, style and color.

> More information about Medina Alerts can be found here.