Okey Payne is accused of killing a maintenance worker at a Lafayette assisted living facility in February. 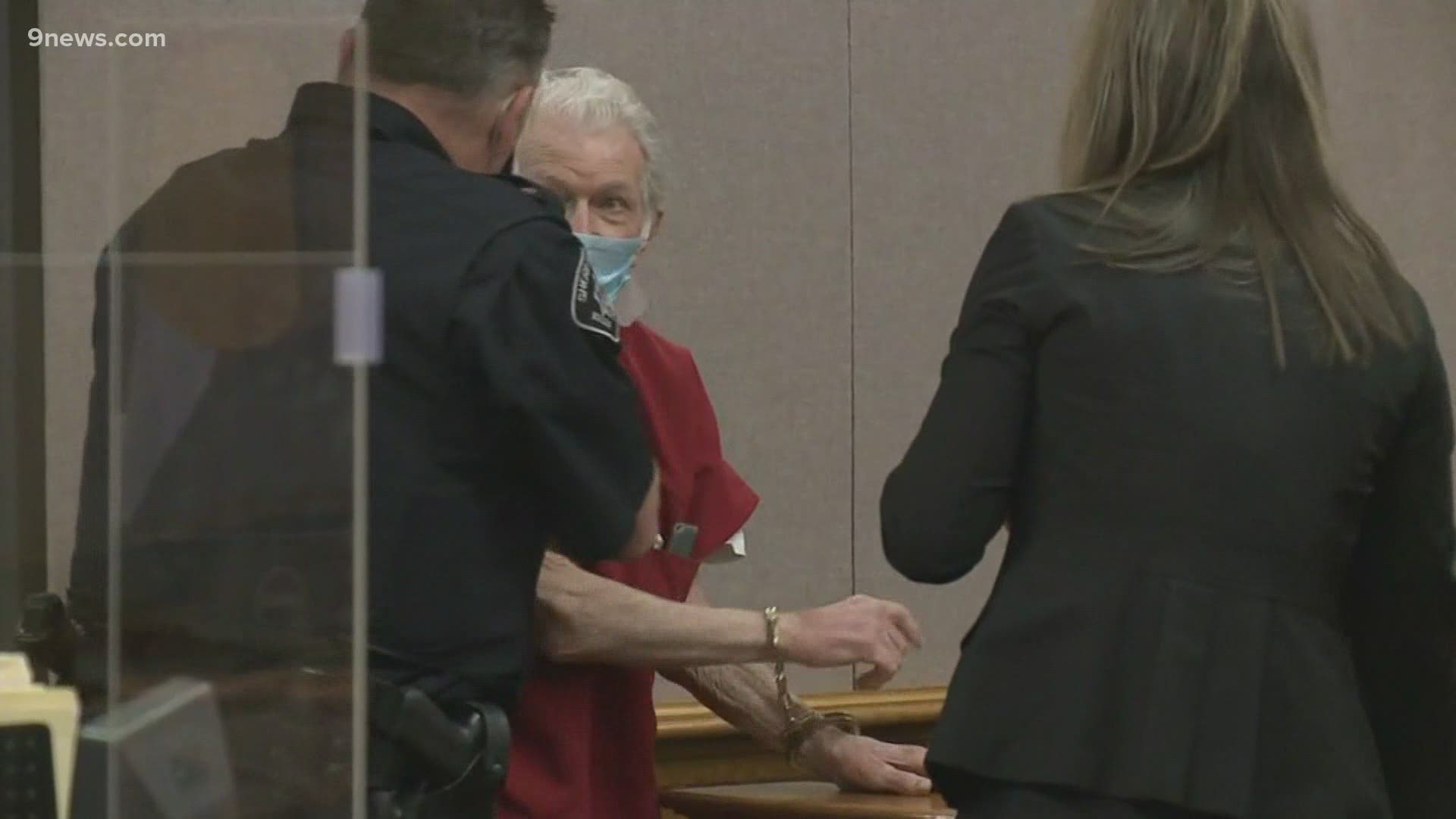 BOULDER, Colo. — The mental health evaluation to determine if the 95-year-old man charged in connection with a fatal shooting at an assisted living facility in Lafayette is competent to stand trial has been delayed due to COVID-19 concerns.

In addition, according to court testimony, the geriatric unit at the facility in Pueblo is full, and that is where Payne must be evaluated.

Prosecutors asked the judge to allow the evaluation to be completed at the Boulder County Jail instead, but the judge denied the request. As of now, it is unclear when the evaluation might take place, but there's no time frame on when space might open in the geriatric unit at the hospital.

Payne is accused of shooting and killing Ricardo Medina-Rojas on Feb. 3, 2020.

Officers with the Lafayette Police Department (LPD) responded to the Legacy Assisted Living Facility at Lafayette around 7 a.m. that morning for a report of a shooting. They arrived and found the victim, Medina-Rojas, who had been shot in the head. He died later that day, according to police. Payne is also accused of threatening two people who came to aid the victim.