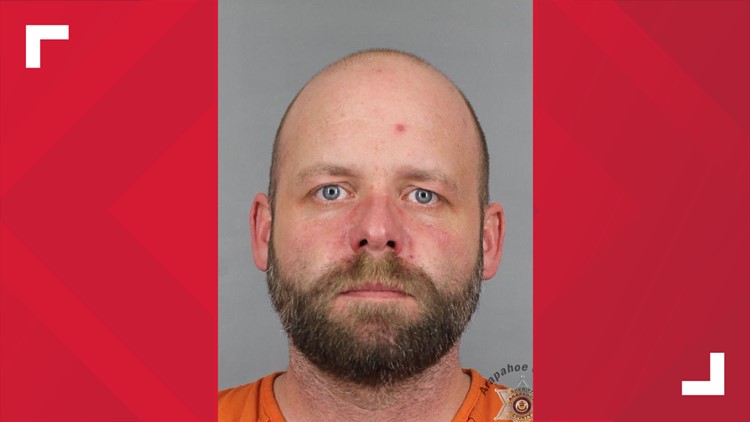 Photo by: Arapahoe County Sheriff's Office
Michael Pate pleaded guilty to contributing to the delinquency of a minor.

LAKEWOOD, Colo. — A former assistant principal at a Jefferson County middle school will avoid jail time after he pleaded guilty to a charge that stemmed from inviting a teenager to his home and providing him with alcohol.

As part of an agreement with prosecutors, Michael Pate pleaded guilty to contributing to the delinquency of a minor – a class four felony. He has been sentenced to three years of probation.

Pate, who was employed at Carmody Middle School, was arrested in March 2019. He was placed on paid administrative leave after he was taken into custody, and has since resigned.

According to an affidavit from Littleton Police, Pate invited the teenage victim (who was not a student at Carmody) to his house to help move furniture and gave him a Budweiser beer to drink on the porch.

Pate has been working for JeffCo Public Schools since 2009. He was also the assistant director at Outdoor Labs.