According to the indictment, they were all told teacher Brian Vazquez, 34, was allegedly having a sexual relationship with an underage student. 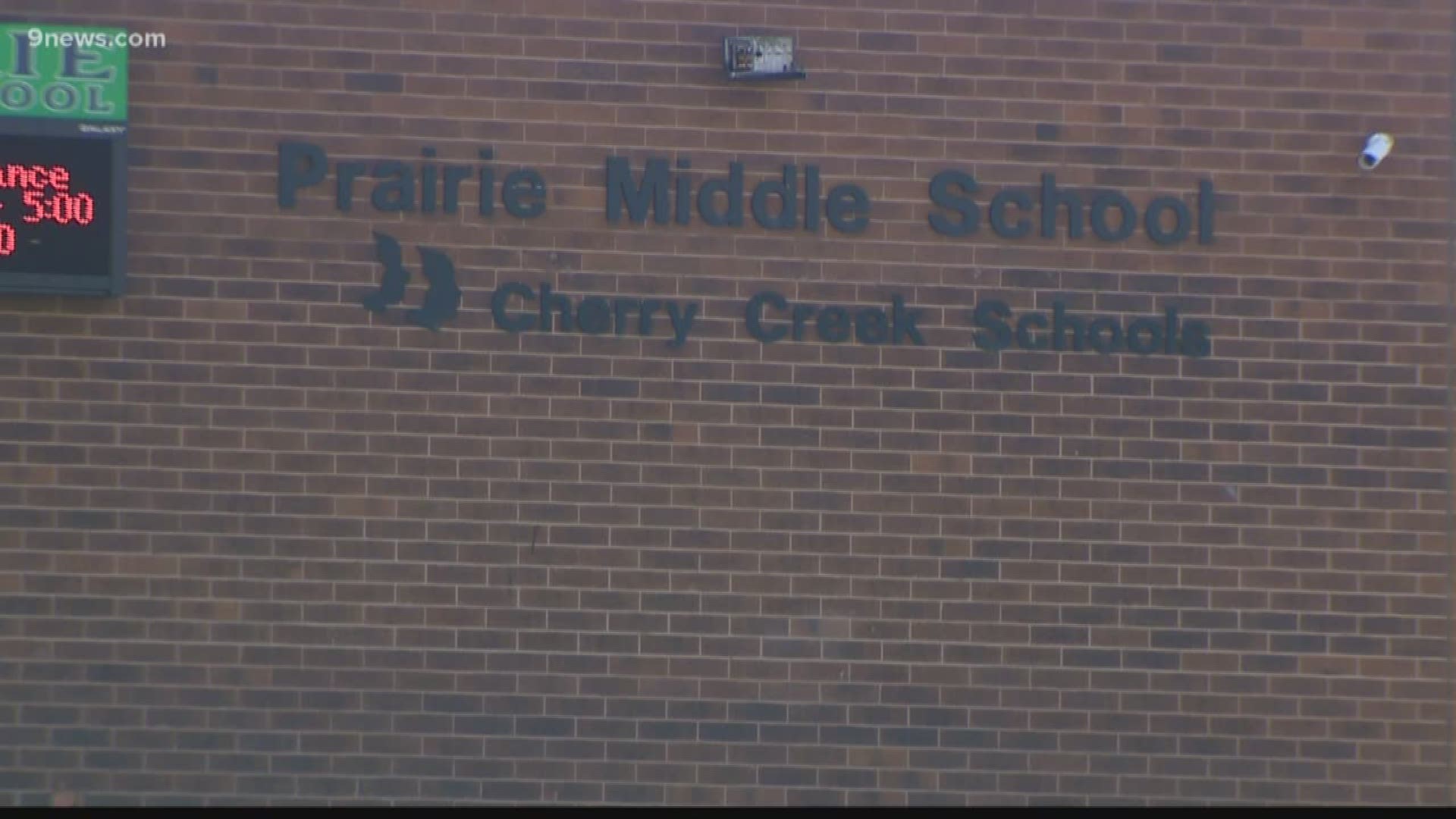 KUSA — Three school administrators have been indicted, accused of not reporting an allegation of a sexual relationship between a student and a teacher to police when it happened years ago.

Cheryl Somers-Wegienka, David Gonzalez and Adrienne MacIntosh all worked at Prairie Middle School in 2013. They now all face a charge of failure to report child abuse or neglect.

Somers-Wegienka was a counselor at the school, Gonzalez was the principal at Prairie, and MacIntosh was a dean.

According to the indictment, they were all told teacher Brian Vasquez, 34, was allegedly having a sexual relationship with an underage student.

Brian&nbsp;Vasquez is accused of sexually assaulting as many as five students.

According the indictment, the victim told a friend in April of 2013 she had a sexual relationship with Vasquez when she was 14. That information made its way to MacIntosh who, instead of contacting police, decided to conduct her own investigation, which is against school policy and the law.

The indictment alleges after Vasquez was told there was an investigation, he spoke to the victim and told her the devastating effects this could have on his career and family.

When MacIntosh met with the victim, she allegedly pressured her into rethinking coming forward "in light of the affect it would have on [Vasquez]". The victim also met with Gonzalez, the principal at the time, who also allegedly echoed MacIntosh's sentiments about how this affect Vasquez.

The victim eventually recanted her statements about the sexual abuse.

She was then subjected to a disciplinary proceeding in front of her parents, Vasquez (her alleged abuser), a counselor, MacIntosh and Gonzalez. At this time, the indictment reads, she denied her original admission again and was suspended for making up a false story about Vasquez.

The indictment claims at no point was law enforcement notified about the possible sexual abuse, which is required by law because they had reason to suspect Vasquez abused the victim.

When Vasquez was eventually arrested four years later, he told police he had abused several other students starting in 2013. He also, the indictment reads, specifically mentioned the relationship with the victim who tried to report him.

Vasquez is accused of assaulting and exploiting at least five different children over four years as a social studies teacher.

He was arrested at the school in August 2017.

Correction: An earlier version of this story inaccurately listed the number of students Brian Vasquez is accused of sexually assaulting. The story has been updated.