An Amber Alert was issued Saturday when the girl went missing. 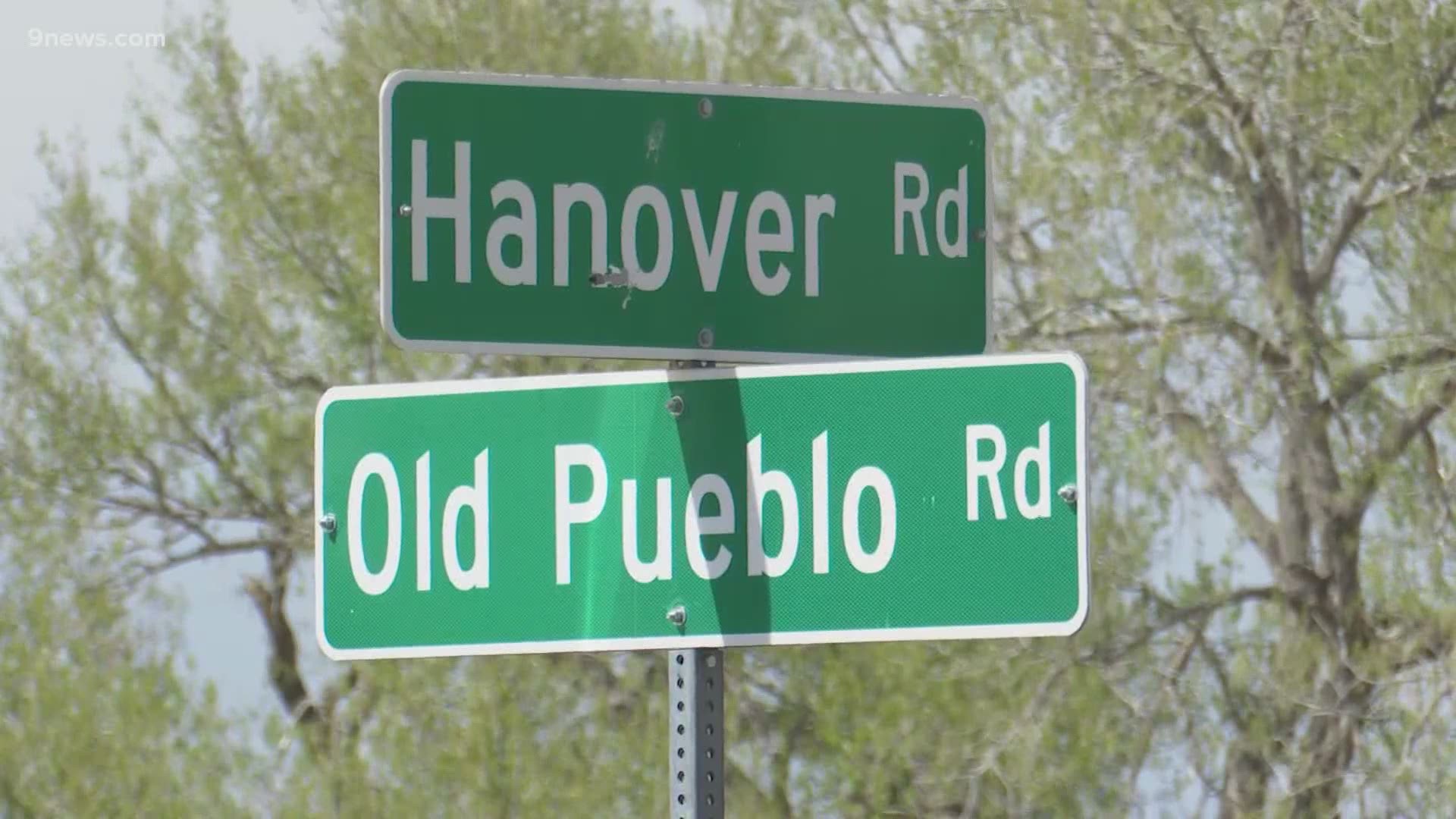 EL PASO COUNTY, Colo. — A three-year-old girl whose disappearance prompted an Amber Alert from the Colorado Bureau of Investigation (CBI) has been found safe, according to the Pueblo Police Department (PPD).

According to CBI, the girl had last seen at around 12:35 p.m. Saturday near the intersection of Hanover Road and Old Pueblo Road, which is near Pikes Peak International Raceway south of Colorado Springs.

Police said just before 5 p.m. that the girl and the man she had been with, 53-year-old Ricky Trujillo, were found in separate locations in Pueblo. She was unharmed and will be reunited with her family shortly, according to PPD.

According to CBI, the girl was with Trujillo and her grandmother when Trujillo assaulted the girl, pushed the grandmother out of the vehicle and took off Saturday afternoon. He was believed to be armed with a hunting knife.

PPD said detectives are interviewing Trujillo about the circumstances of the situation. They said Trujillo and the girl are not related.