Her body was found buried in a remote area about 15 miles outside of Alamosa. A suspect has not been named in connection to her death. 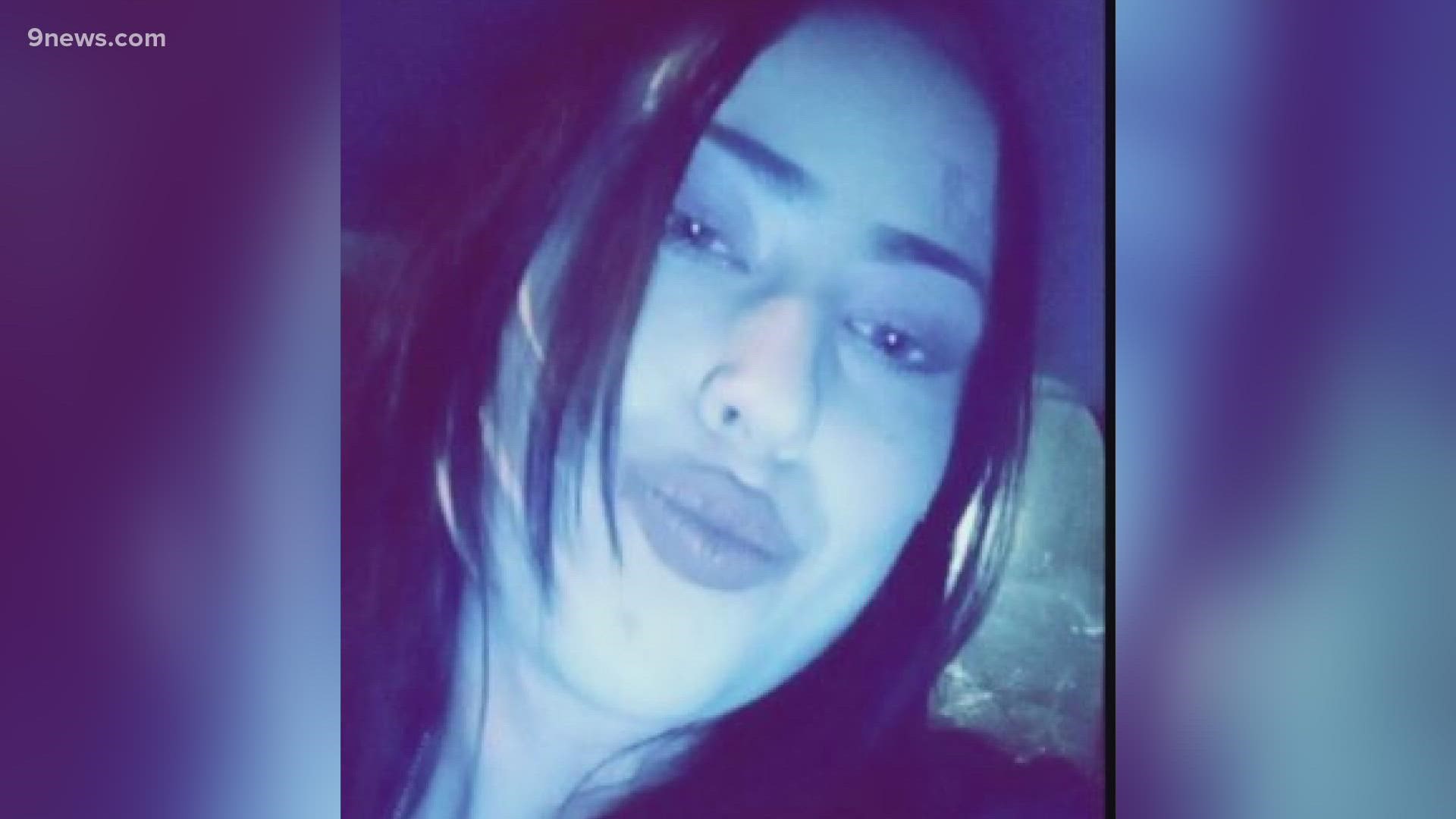 ALAMOSA COUNTY, Colo. — A woman who was reported missing out of Alamosa in mid-August has been found dead, according the Colorado Bureau of Investigation (CBI).

The 21-year-old's body was then found buried in a remote area of Alamosa County a little more than a week later, on Aug. 21, CBI said.

Officials said the grave was located near Colorado State Highways 160 and 150, which is about 15 miles west of the town of Alamosa.

CBI has not said specifically how they believe Goins may have died. Her death was ruled a homicide by the El Paso County coroner.

There have not been any arrests made in connection to her death and a suspect has also not been named.

A man who was fatally shot by police in Northglenn on Aug. 18 was initially named as a person of interest in Goins' disappearance, but CBI said he has not been connected to her death at this point.