Samantha Moreno Rodriguez was arrested in Denver earlier this month after her son was found dead near a Nevada trail. 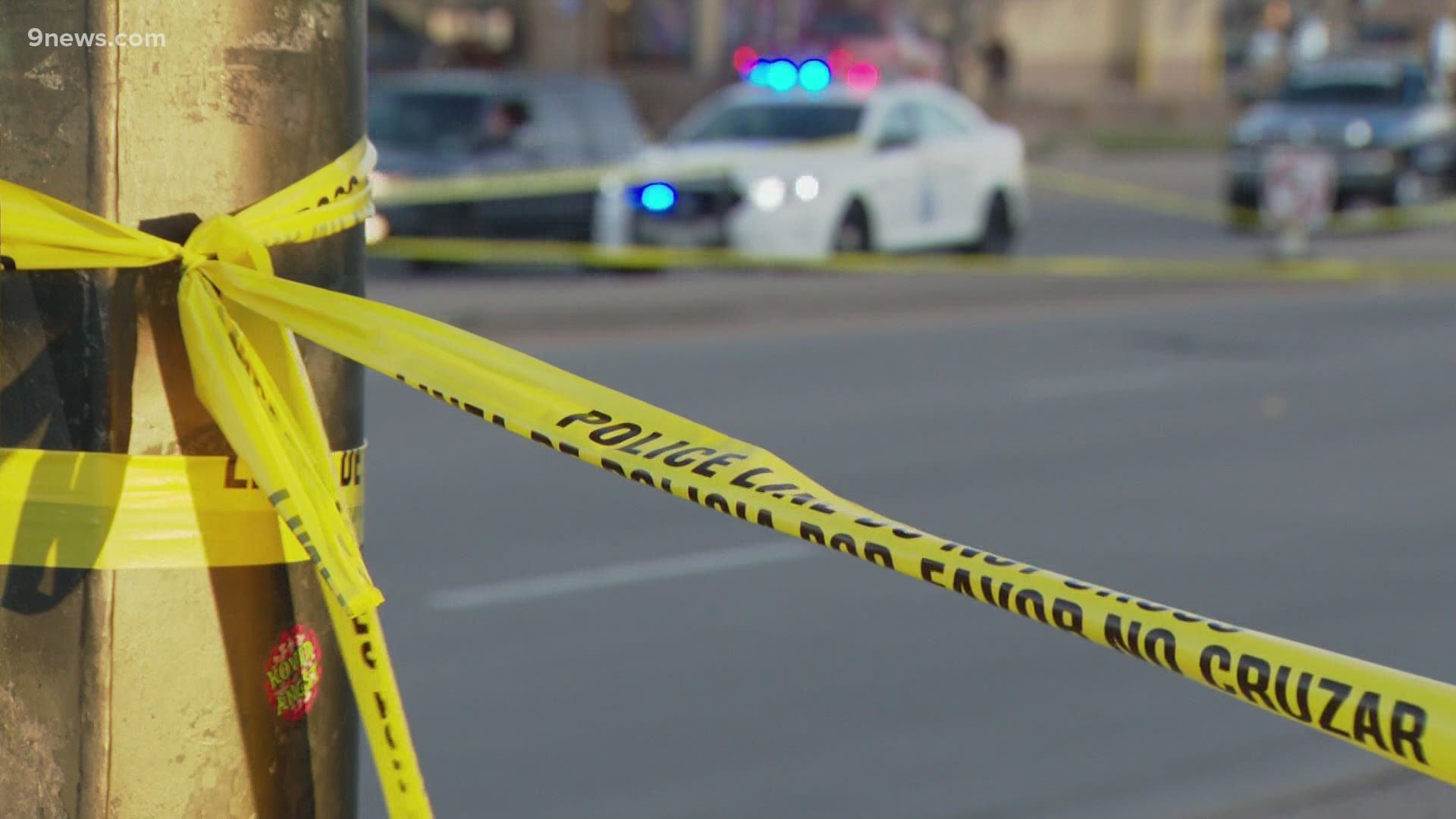 LAS VEGAS — A 35-year-San Jose, California, mother on Wednesday was denied bail by a Nevada judge who was told by a prosecutor that the woman admitted strangling her 7-year-old son.

Samantha Moreno Rodriguez made an initial court appearance by video after being arrested June 8 in Denver and transferred Monday to Nevada.

Liam Husted’s body was found May 28 outside Las Vegas.

Hikers found the boy's body on May 28 off a trail in Mountain Springs off State Route 160 between Las Vegas and rural Pahrump.  Authorities could not initially identify the boy. Several days after he was found, they released artist renderings of him and offered a $10,000 reward.

It wasn't until a family friend saw the sketches and called San Jose police that they got a lead that it was Liam. Detectives with LVMPD traveled there and collected a pillow that belonged to Liam and were able to match DNA from it to the body.

During Wednesday’s court appearance, a prosecutor said Rodriguez confessed to strangling her son. Rodriguez’s only comment during the proceeding was to confirm her identity.